Home Opinions At least a while 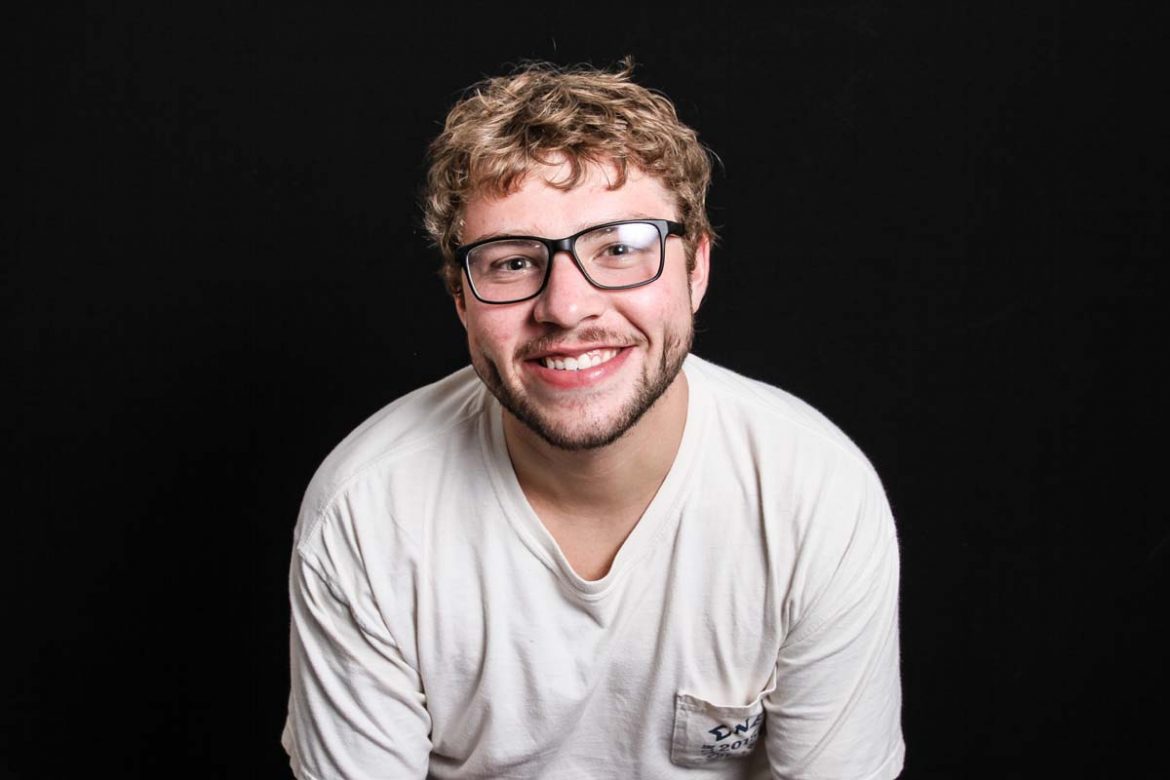 Aye, fight and you may die. Run and you’ll live — at least a while. And dying in your beds many years from now, would you be willing to trade all the days from this day to that for one chance, just one chance, to come back here and tell our enemies that they may take our lives, but they’ll never take our freedom?” William Wallace quotes this in one of my favorite movies, “Braveheart.” In this scene, many Scottish soldiers are dismayed at the sight of the approaching British army, and they desperately want to give up and run. Wallace has to remind them that, if they run, they might survive, but the remnants of that life might not be worth living due to regret.

It seems we humans face a lot of these battles. For example, Thomas wants to write the great American novel, but when he tells his parents, they believe going into the medical field would make him much safer and happier, as Thomas is a bright boy and they do not want to see his brain go to waste. Thomas then trades in his pen and paper for a stethoscope, saying he might get around to writing that book someday. He has a happy life as a successful surgeon — at least for a while. He often wonders if he could have inspired the world with his book, which he never found the time to start.

This story could also apply to those who think they cannot handle medical school because of all the risks it entails, or they cannot handle the mission field because they do not believe they will be successful. People will change majors, avoid asking a girl on a date, disregard a ministry they are called to and scrap entrepreneurial pursuits because they are “just playing it safe.” Let me say this plainly. “I’m playing it safe” is a roundabout way of saying “I’m scared of failing.”

As the world’s leading expert of dwelling on “could-have-beens,” I’m ashamed to admit that I am extremely guilty of letting this fear define me. Failure is a hard thing to cope with, yet life is not defined by the amount of times you fall, but the amount of times you get back up. Without those who took risks (and those who failed) we would not have the lightbulb, the airplane or an independent United States of America, to name a few. When the battle comes, swallow your pride, screw your courage to the sticking place and charge boldly down the path you know is right.

This does not mean that one should drop everything, move to Nashville and camp outside of a producer’s studio in hopes that he might make it big; rather, it means he should move wisely toward his goal. The Scottish warriors did not just blindly charge into the British ranks; Wallace had a plan that helped him overcome the British army with the help of some great, loyal men. Never put your dreams on the sideline, but continue toward them with a plan and some loyal people to help you along the way. Most of all, never be afraid to follow that dream, as it may be just where God is calling you. William Wallace died for what he believed in; what are you willing to do?

Why America must choose wisely