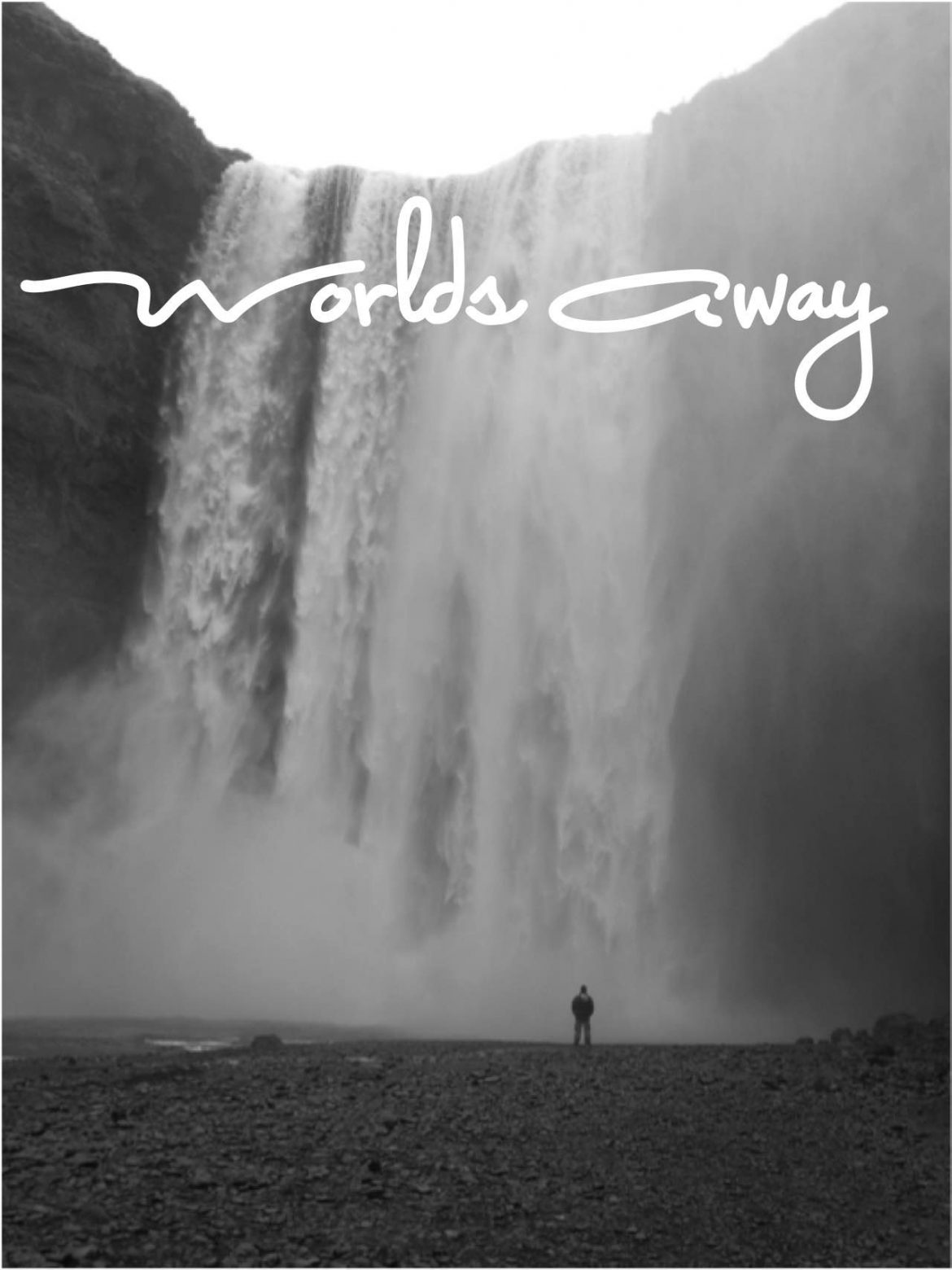 Before I came to England, I thought I understood the British affinity for tea. I didn’t realize that the average Brit drinks (I’m not kidding) eight cups of tea per day — nor did I appreciate the wondrous gift from heaven that is the British biscuit.

Unfortunately, Chick-fil-A doesn’t exist in England, so I’m not talking about that flaky fried-chickeny goodness you wait for after chapel every day. In Britain, biscuits are crumbly cookies, ideal for dipping in your (seventh or eighth) cup of tea, and literally everyone loves them. Delicious and dirt cheap, they’re a staple of English life, so I had to buy myself at least one package during my semester here — for purely cultural reasons, of course.

I didn’t know what I was getting myself into when I walked into Sainsbury’s (think Kroger, but more British) and discovered an entire aisle devoted to biscuits. Facing a solid wall of custard creams (which remind me of Golden Oreos), bourbon cremes (which don’t contain any bourbon) and orange marmalade Jaffa Cakes, I nearly went into sensory overload. To narrow down my options, I resolved to buy whichever kind sounded most British; this was, after all, a cultural endeavor. While the package marked simply “Nice Biscuits” almost won out, I finally settled on a red sleeve labeled “Jammie Dodgers.” If that name alone wasn’t English enough, the packaging proclaiming “No added nasties! Full of jammie mischief!” certainly sealed the deal.

The funny thing about addiction is that you don’t usually realize you have one until it’s too late. Less than 24 hours later, I found myself back at Sainsbury’s buying not one, not two, but three more packages of shortbread-and-raspberry-jam goodness, having already devoured my inaugural bag. Two weeks (and at least 10 sleeves of biscuits) later, I don’t know how to start my day, wind down for the night or accomplish much of anything at all without a good British cuppa and a stack of Jammie Dodgers.

If I’m being honest, though, that’s a personal victory for me. Last semester I worked two jobs on top of my 16-hour class schedule, which occasionally made it difficult to eat at normal times. Gradually I found myself skipping meals out of convenience … then just skipping meals because I didn’t feel like eating. My once voracious sweet tooth all but disappeared, and I hardly ever snacked. After a while, when I did sit down to eat normally, my appetite had shrunk to the point that I could only eat about half a plate of food at a time, even if I hadn’t eaten all day. Before I realized what was happening, I had lost about 10 of my 135 pounds in the course of a few months.

The funny thing about an eating disorder is that you don’t usually realize you have one until it’s too late. Thank God, I think I caught myself before my awful eating habits turned into full-blown anorexia. It was the week in Iceland that pulled me out of the downward spiral. Since we were constantly on the move, we ate nearly all our meals together, which made it hard to skip. My body, now used to eating three meals a day, got far more insistent if I tried to go hungry.

So at about 11 o’clock last night, when I made the walk through the dark to Sainsbury’s to buy Jammie Dodgers, it struck me how far I’ve come. I haven’t skipped a meal in weeks now, and in case you hadn’t gathered, my sweet tooth has made a triumphant return. Here’s to hearts full of self-love and bellies full of food … and maybe just a little jammie mischief.