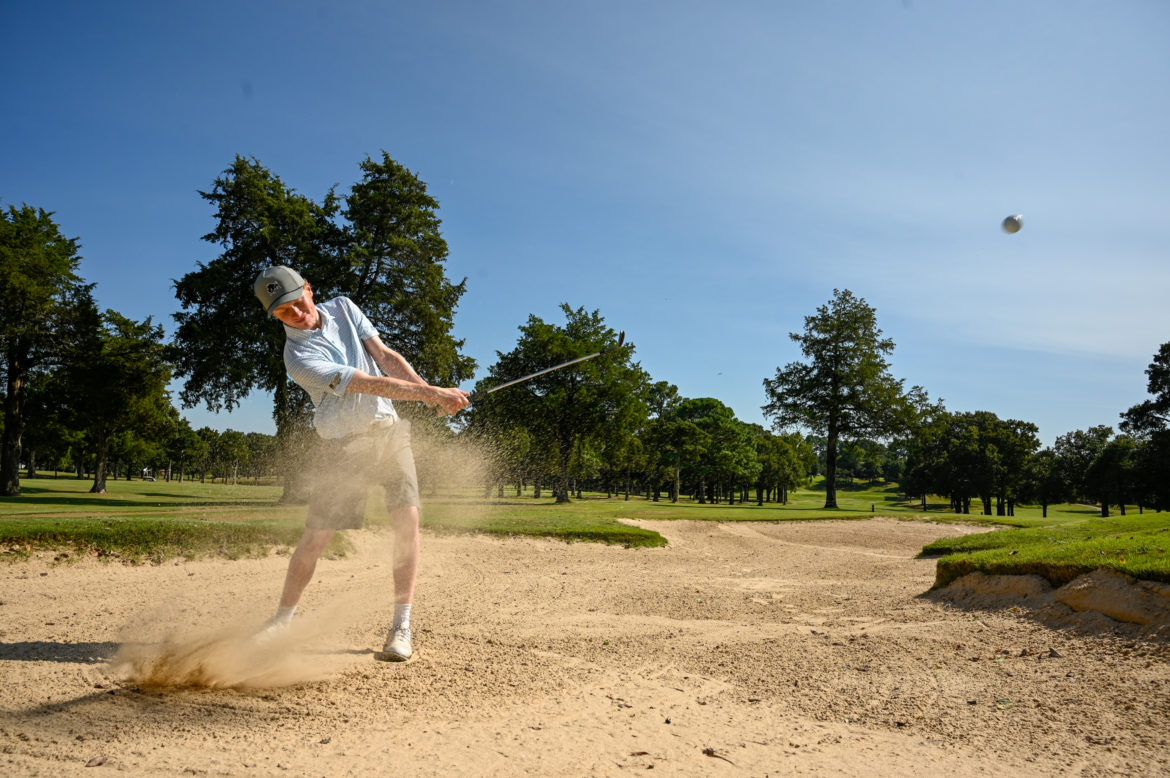 The Bisons have been on a roll over the past three tournaments, placing first at the Tunica Cup at Christian Brothers University, second in the Harding-hosted golf tournament last month and second in the Natural State Golf Classic tournament on March 28.

Sophomore Sam Tandy gained his second tournament title this season as he finished first individually at The Mule as he was the only golfer to break 70 in all three rounds of the tournament. He became the third golfer in Harding’s history to win two tournaments in one season. The Great American Conference (GAC) named Tandy co-men’s Golfer of the Week. He shared the award with junior Arkansas Tech student Francois Jacobs.

The key to the Bison’s success as of late is their consistency. Head coach Dustin Howell said consistency for the team is great when it is on, but when it is off the team has shown to keep their composure.

Senior Trevor Mellott, who won first place at the Natural State Golf Classic tournament, said the team at the beginning of the season had a hard time finishing out the games, but over the course of the season, they have seen that be less of an issue.

“There used to be struggles mentally for us to finish off tournaments while we were in contention,” Mellott said. “But since we have a few wins under our belt now, I don’t believe there are any problems with that anymore.”

The team has also seen success in their team chemistry on and off the green.

“Our biggest strength is our team chemistry,” senior Caleb Nichols said. “Everyone has each other’s backs. We all have confidence in each other, and we all want to see each other achieve great things.”

Howell said the team looks up to Nichols and Mellott this season as the upperclassmen and team leaders, but the younger players have been doing well, too.

“Freshmen Wilmer Haakansson and Finlay Cummings have been really stepping up in the big moments,” Howell said.

“Statistically this is the best season so far in Bison golf history,” Howell said. “The team has a scoring average of 292.41, ranked 30th in the nation according to Golfstat — the official NCAA stat company.”

Things the team has said they need to work on is being in a certain mindset for tournaments.

Mellott said he is working on being in the winning mindset. He said he “struggles with the mental aspect of the game,” but the team has been there to build him back up after a rough tournament.

The men’s golf team will play in the GAC Tournament next week at the Hot Springs Country Club from April 10-12.