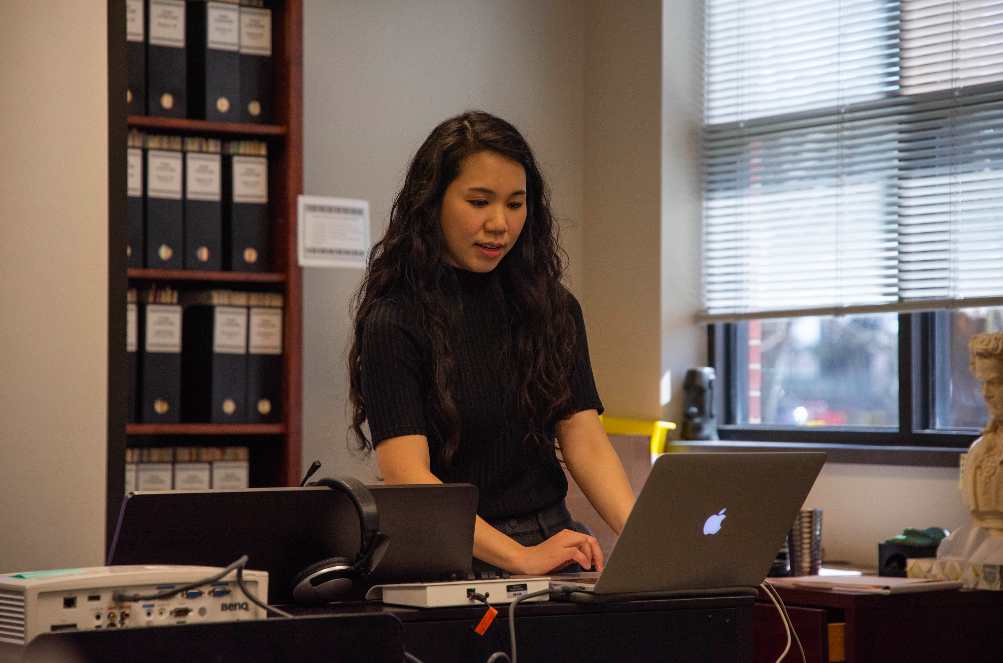 Any given morning, one may wake to Muslim prayer calls, listen to Chinese at the local market or encounter a Hindu celebration before afternoon in Malaysia’s eclectic mix of ethnicities and cultures.

Dr. Alyssa Koay, assistant professor of music, lived in Malaysia until she moved to the U.S. at 12 years old.

“It’s a lot of these kinds of different cultures blending together that I think has informed me, my perspective of music and the way that I play,” Koay said.

Koay, who is ethnically Chinese, said her various influences during childhood, and especially her ethnicity, permeates her method of teaching music. Though there are no Chinese pieces in classical piano, Koay said, Chinese music uses symbolism and storytelling which she uses to teach students pieces.

Her students often understand the form of classical songs, but Koay said they struggle to “make something else out of it,” so Koay teaches students to understand pieces through storytelling. They begin by analyzing the form of a piece and parallel aspects to storytelling. One of her students pictures a desolate forest while he plays, Koay said, so she encourages him to imagine the leaves. Are they dying, blooming or blowing in a breeze? What does another angle of the forest show? These conceptions add layers to pieces students otherwise would not have known.

“You’re examining different points of view,” Koay said. “Music is never just static. It moves. It does something else.”

After completing high school in Connecticut, Koay enrolled at Harding and graduated in 2008. She earned her doctor of musical arts in piano performance as a classically trained pianist at University of Colorado in Boulder and moved to Malaysia to teach in 2012 after being offered a position at the International College of Music in Kuala Lumpur. She later married and moved to Singapore, where she continued teaching piano until 2021 and began teaching at Harding.

Koay said teaching at Harding has been one of her goals since graduating from the University of Colorado because she feels like it is a place that was very integral in making her who she was. She developed a thick skin during high school, and when she came to Harding, people accepted her and allowed her to be open and not worry about impressing people, Koay said.

Koay co-teaches world music with Dr. Andrew Cook, associate professor of music, teaches piano lab and accompanies voice students such as junior Elaina Parker, who said Koay’s presence on stage and in class is calming and Koay’s teaching has increased her knowledge of Chinese music.

“It is cool to know about the different types of music because when you are a musician you play all different kinds,” Parker said. “And it helps to know where that comes from and understand it more.”

Cook said the world music course was developed so students could understand music played throughout the world and enable them to see music from a non-western perspective. Koay brings a perspective and both a learned and lived experience which enables her to talk with authority and expertise on subjects, he said.

“She’s a phenomenal addition to our faculty, both from having a new and different perspective and also the fact that she’s a really great musician,” Cook said. 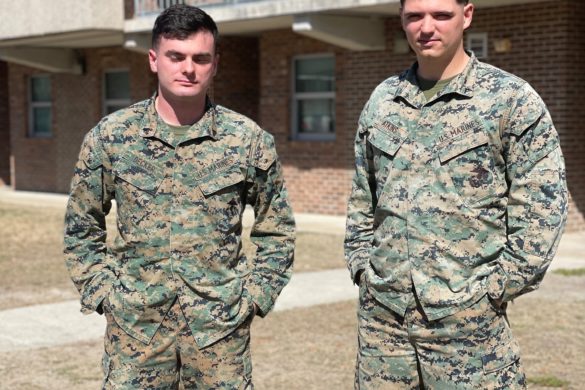