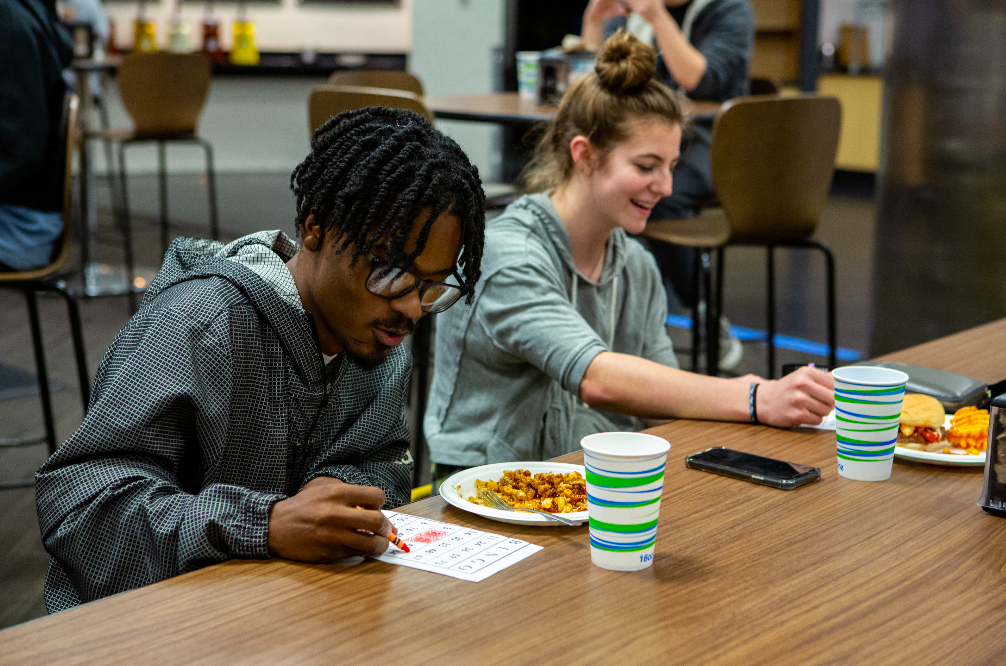 The Harding Campus Activities Board (CAB) provides many activities on campus over a semester. Currently, CAB hosts bingo nights at Late-Night Caf in the Charles White Dining Hall on Tuesday nights. These bingo nights last from 9-9:30 p.m., and prizes are awarded to the winners. Senior CAB student director Coleman Bevill described CAB’s inspiration behind the bingo nights.

“We wanted to make Late-Night Caf something that could be fun for a lot of people,” Bevill said. “There’s a lot of weeknights where you might not have anything to do, and then you feel kind of weird being in your dorm, so it gives people a reason to get out.”

In the spirit of fairness, if an individual wins once, they do not get to play again. Bevill explained that this is to keep people from getting frustrated that they keep losing and to keep the same people from collecting all the prizes. Prizes are awarded by the spinning of the prize wheel and range from a firm handshake to a free meal voucher.

Bingo nights have been well received by the student body. Sophomore Violet Brentham said she enjoys having something to do with friends.

“It is a great place for your friends to come together and just have a grand ole time,” Brentham said.

The CAB is also holding a trivia tournament this semester. The start date for the tournament is March 21. It could be a one-night event or span multiple nights depending on the number of teams that sign up. The grand prize for the winners is $100 in dining dollars for each member of the team. Bevill said she is excited to bring back the trivia tournament for another year.

Harding students such as junior Eryn Hayner are embracing the competitive aspect of the tournament.

The sign-up sheet is located in the CAB office in the back of the student center. On the sign-up sheet, a team will provide a team captain, an email address and the number of people on the team. Once signed up, CAB will email the teams with more details. 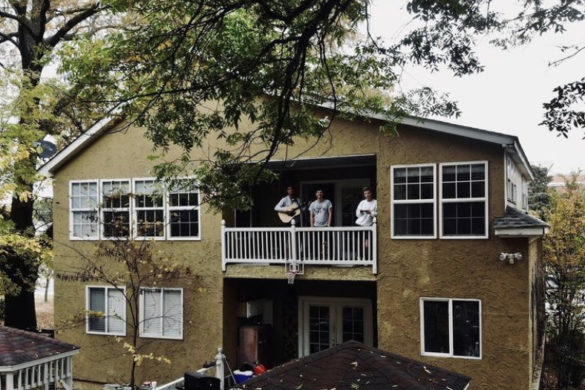