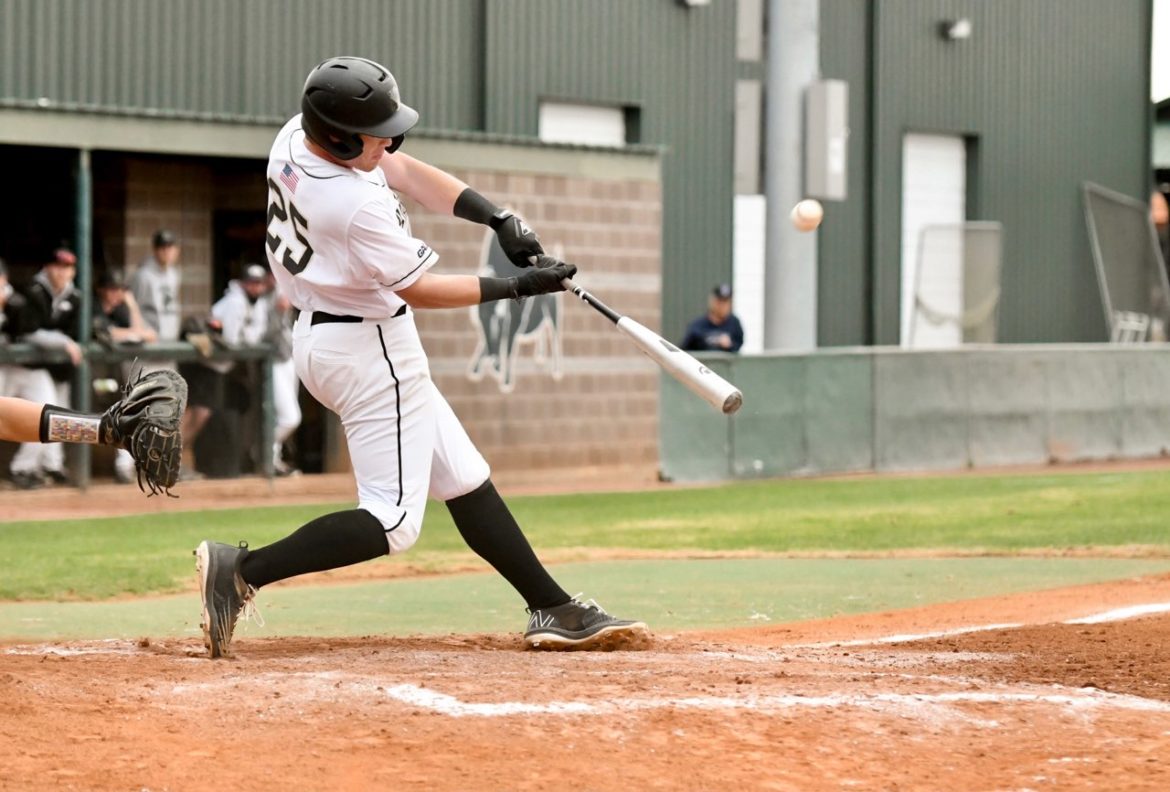 Both the Harding baseball and softball teams played several games across multiple locations during spring break.

The baseball team played against Ouachita Baptist in a doubleheader at home, traveled to Jackson, Tennessee, to play against Union University and ended the week with a doubleheader against Henderson State in Arkadelphia, Arkansas. The Bisons lost each of these games.

Head baseball coach Patrick McGaha said the Bisons started the season well, winning eight out of nine games, but later injuries to the pitchers caused struggles for the bullpen. McGaha said that the team needs more consistency at the plate for the rest of the season and younger pitchers stepping up and performing well when given the opportunity.

Despite their recent losses, McGaha is still confident in the team’s capability. Since the season is only a third of the way through, he said that there’s still time for the team to play well.

“We have a great group of young men,” McGaha said. “Our defense has been outstanding so far this season, and if we continue to play defense at this level it will give us a chance to win most games.”

Senior infielder David Butterfield said that though the games over break were losses, the team is looking to turn things around in their games against Oklahoma Baptist this weekend. The first two games are tomorrow, March 19, one at 1 p.m. and the other at 4 p.m. The third is March 20 at 1 p.m. These games will be home games played in the Jerry Moore Field.

Butterfield also spoke on how the experience of remaining at Harding over the break was helpful for team building.

“Staying in Searcy over spring break is always a good time,” Butterfield said. “The best part … is just being able to spend more time with teammates outside of practice and games.”

The softball team faced a mixture of wins and losses over spring break. The Lady Bisons lost one game to Ouachita Baptist in Arkadelphia, Arkansas, and a doubleheader against Arkansas Tech in Russellville, Arkansas. But the team also won five games: two against Ouachita Baptist and three home games against Henderson State.

Head softball coach Ashley Reeves said that after playing 23 games on the road, the constant traveling played a part in their losses at the beginning of the conference.

Reeves said she feels good about where the team is now and their potential for the rest of the season.

“We’re just kind of coming into figuring out who we are as a … young team,” Reeves said. “The girls are, you know, doing a really good job of hitting and pitching. Defense is coming around.”

Junior infielder Nicole Shano said she is excited for the rest of the season.

“The team is amazing, and we have the talent to win the whole thing,” Shano said. “I am so excited to see where we go and what we do, and it is always fun playing the sport you love with the people you love the most.”

The softball team’s next game is today at 5 p.m. in Shawnee, Oklahoma, against Oklahoma Baptist. 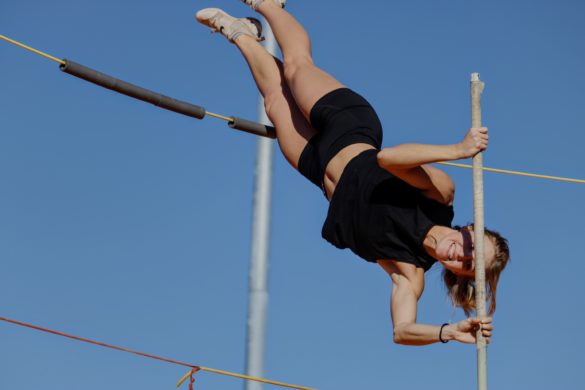