Home Opinions A letter to the Harding community 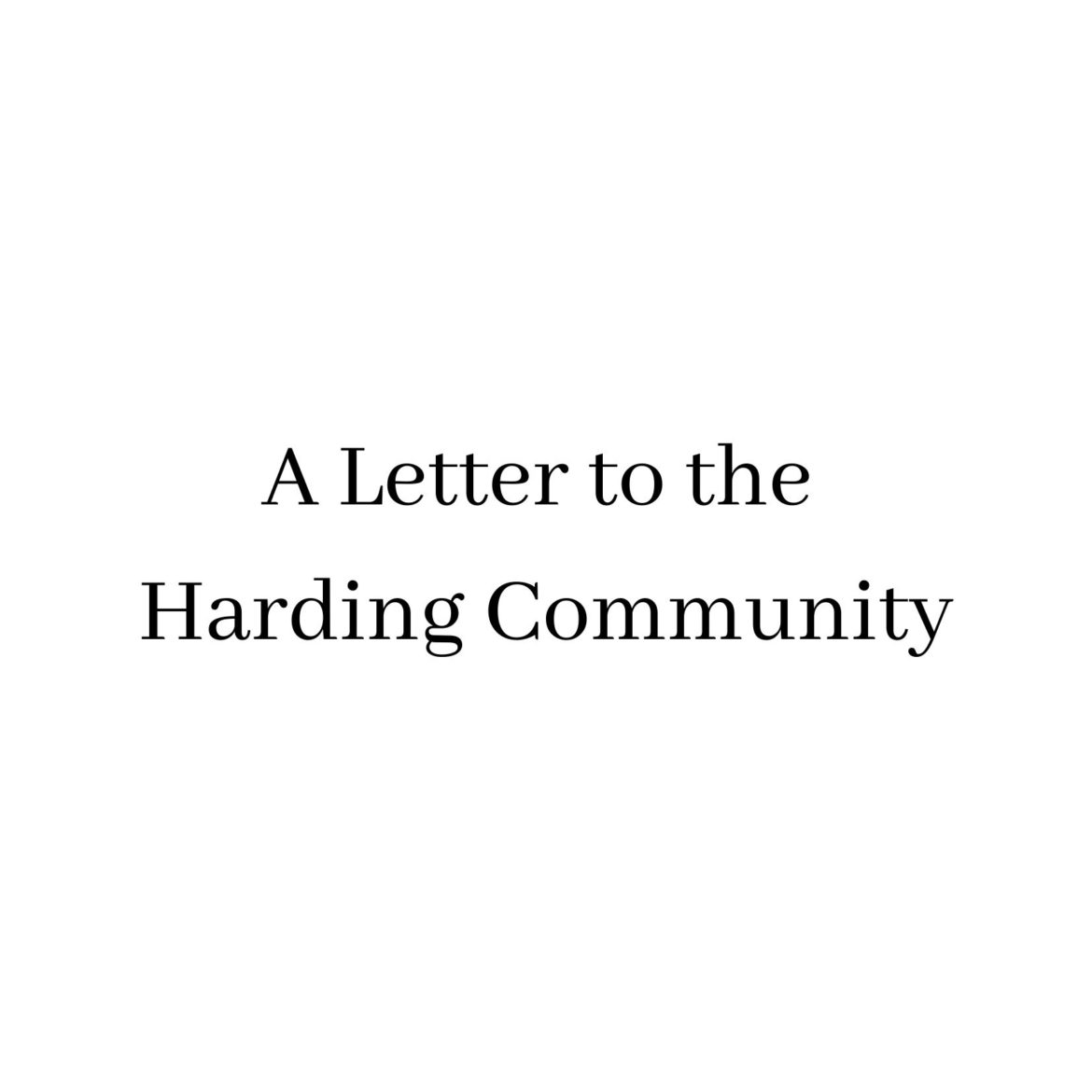 Racism has always been a part of the Harding story. From the time that it began as a senior college in 1924 to the present day, ideas of racial intolerance and prejudice have always existed within our community. This legacy of racism is not just a part of the story of Harding; but also of Searcy, of Arkansas, of the American South, of the greater United States, of Western civilization, of the entire world. While racism may look different in different places, racial bigotry has plagued human history for as long as there have been racially diverse populations sharing a common space.

This evil has at times manifested itself systemically within Harding’s institutional policies; at others, it has revealed itself in the culture and behaviors of the campus community. The comments made by members of this community on YikYak throughout the February chapel series designed to honor and recognize Black history have directed the attention of many to the current state of Harding’s relationship with racism. When addressing these comments, it is beneficial to first properly contextualize them. These comments are not isolated incidents without precedence — they fit neatly into a long, well documented history of racism on this campus.

Despite what one might hope for, racism continues to be a problem for the community of mission here at Harding. No matter what one thinks about these chapel programs, there simply is no excuse for the language that was used on YikYak. The comments in reference explicitly targeted the race of the chapel panelists, made sweeping generalizations about race at large and overall reflected a type of ignorance and disrespect that is deeply problematic. It is also important to note that these social media posts were not the only evidence of racism that could be found on this campus on a day-to-day basis.

Just as these comments cause us to reflect on the tragic history and present conditions of racism at Harding, they also lead us to reflect on our communal commitment to eradicate such unchristlike behavior from our culture. There is a history to this struggle as well. Alongside the story of racism at Harding there is an inspiring story of individuals who have confronted and overcome monumental opposition to push back against racist forces at this school. Today we reap the benefits that these courageous actors fought to provide for us. In the wake of last week’s comments, we acknowledge both of these legacies– of racism and opposition to racism at Harding–and seek to condemn the former and live into the latter.

If we wish to be the type of Christian community we say we want to be, we must move forward with an even stronger, more united commitment to the principles of Jesus on which this institution is founded. These are principles of sacrificial love, racial equality, universal respect and extraordinary grace. By focusing on the example of Jesus, we can learn how to overcome and eliminate ideas of racism from this campus. As we walk forward together from this moment, there are three calls to action that we as The Bison staff wish to share with the Harding community.

The first is the importance of recognizing and condemning racist behavior when it happens. It cannot afford to go unaddressed. This means having the courage and patience to have uncomfortable conversations. We commend the statements issued by Dean Zach Neal and President David Burks, as they have helped amplify this conversation and have not allowed these comments to pass unchecked.

The second call to action is to not only continue, but expand the platform of racial minority voices on campus. Ensuring that members of the Harding community hear from all racial groups on campus, in both private and public spaces, can only benefit our goal of ensuring that all people feel safe, welcome and equally respected at this university.

Lastly, we seek to engage with those on campus who made the infamous YikYak comments, and any others who would also hold such views. After condemning evil where it exists and engaging with the people targeted by evil acts, we must look to love the initial offender. We must see the individual behind the screen and work to soften hardened hearts. This type of dialogue reflects the challenge of Christian love and mission, yet this is a mission we have committed ourselves to. We seek not to merely finger-point, but to heal.

We believe all three of these steps are essential and integral actions that must be taken if we want to further stamp out all racial intolerance and prejudice from this campus. In moments like this, it is critical to pause, empathize, reflect, self-evaluate, learn and commit to do better. Such a commitment is the task of a true community of mission. 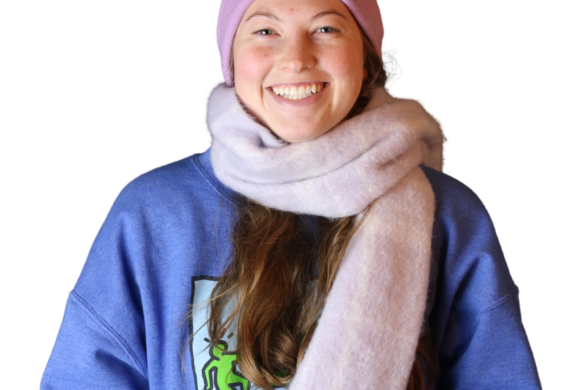 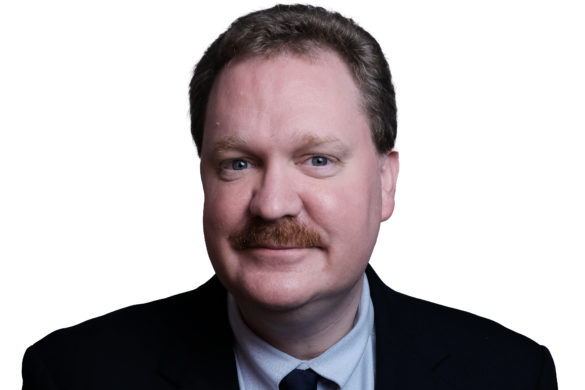 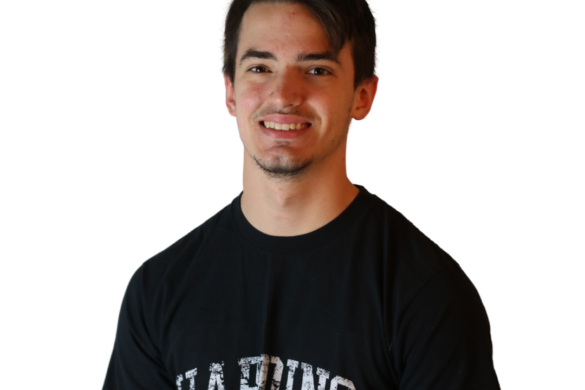 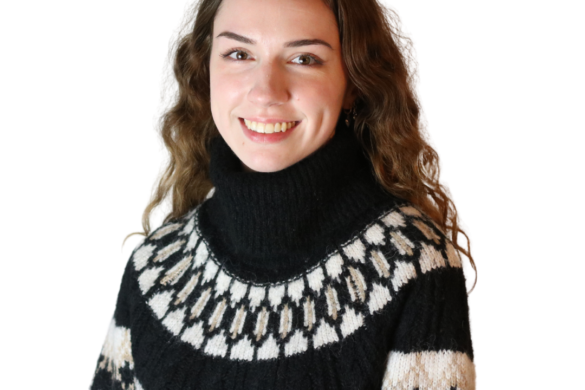 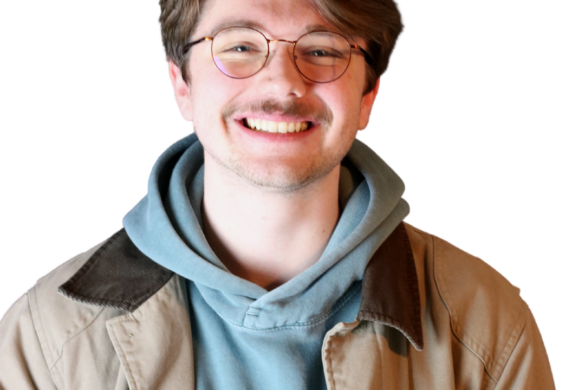 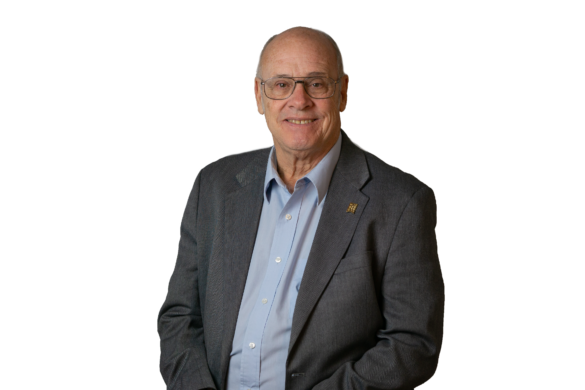 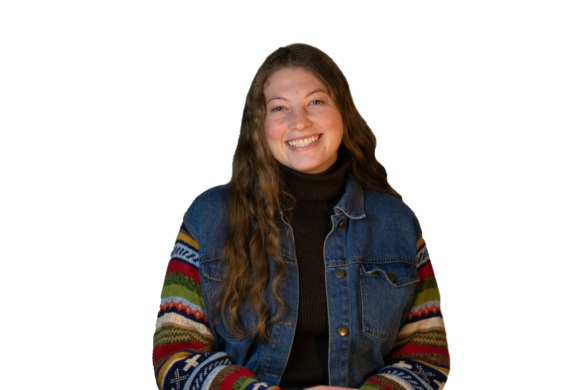