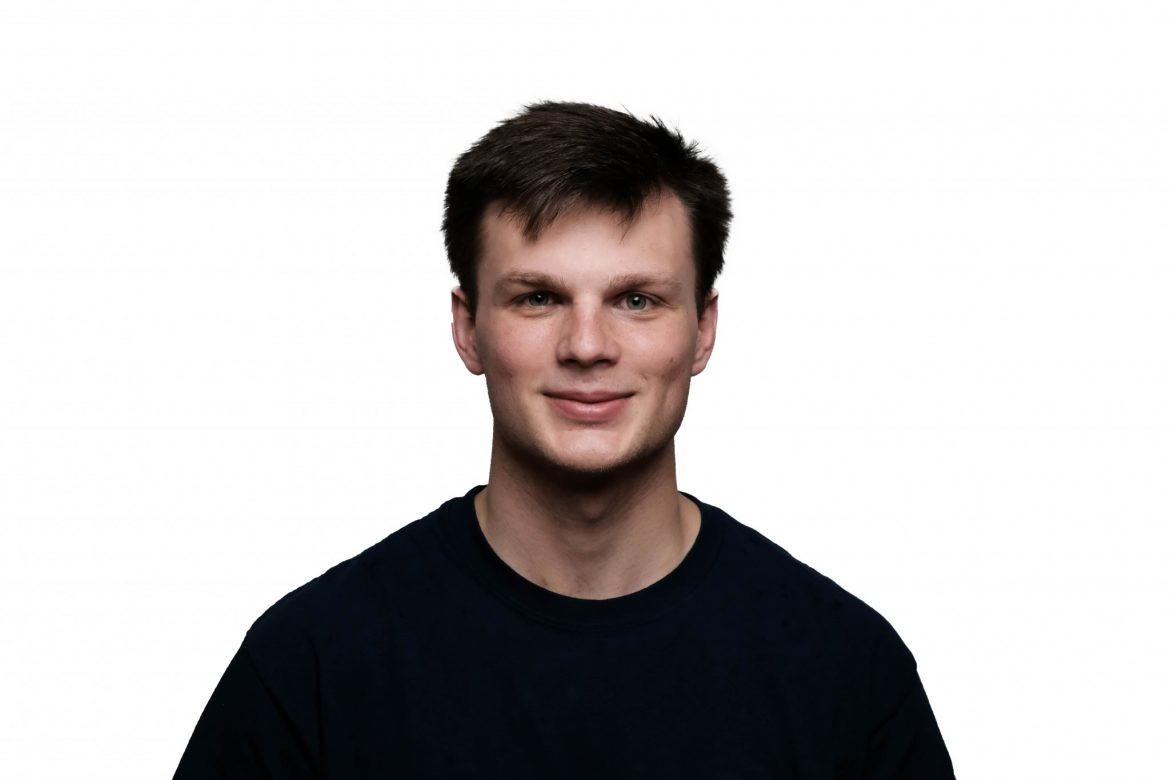 Lin-Manuel Miranda’s Broadway-hit musical “Hamilton” debuted seven years ago, becoming internationally known and winning 11 Tony Awards in 2016. So when the musical came to the Robinson Center in Little Rock, Arkansas, Feb. 8-20, I did not throw away my shot.

The largest barrier to my attendance was the price of each ticket: I could not afford any of the listed prices. However, individuals had the opportunity to enter the Ham4Ham Lottery, through which contestants enter an online lottery system to see Hamilton for $10 — Alexander Hamilton is depicted on the $10 bill — wherever the show is playing or set to play. The only rules are that tickets must be claimed within two hours after they are awarded, and tickets must be obtained one hour prior to the start of the musical with a photo ID of the person who won the tickets.

Luckily, my lottery entry was selected, and I received a text and email awarding two tickets to my name, each for the price of $10 for Wednesday, Feb. 16, at 7:30 p.m.

One of the benefits of seeing a show at the Robinson Center is the availability of a parking garage (coincidentally, parking also costs $10) directly beside the center, so the stress of searching for an available street spot in downtown Little Rock, which may require parallel parking, is unnecessary.

My invited friend and I arrived at the center shortly after 6:30 p.m. and were ushered in by staff to claim our tickets from the booth. I was faintly concerned our tardiness would cause us to lose our tickets to someone who waited by the booth to buy unclaimed tickets. However, no such person was there to snatch ours away.

If you have the opportunity to watch a show at the Robinson Center, I encourage you to do so, but be prepared to navigate the labyrinth of the crowd as it waits for the theater entrance to open. Additionally, the constant shuffling of people standing shoulder to shoulder across all floors of the center made conversations muffled through masks difficult to understand. This was the largest gathering of people I’ve attended since the pandemic began spring 2020. KATV reported Feb. 20 that 35,000 tickets were sold for the show during its two-week span in Little Rock, generating $3.7 million in ticket sales and $12 million in city revenue.

Once again, I was lucky. Surprisingly we sat in orchestra section A, seats 209 and 208 on the front row and stage left of the musical director — close enough to hear his rhythmic huffs as he conducted the orchestra pit beneath us. The lottery does not allow individuals to select where they sit or let them know where their seat will be prior to obtaining the tickets, nor does it guarantee awarded seats will be together.

I also encourage you to watch Hamilton. Its two hour, 45 minute runtime is an endurance test for those who struggle to sit still, and the 7:30 p.m. showings are a struggle point to any who want to be in bed by 10 p.m., but every struggle one endures to watch the show is well worth it. One piece of advice I have is to use the bathroom prior to the show, or else you may be in the situation my friend found themselves in when they defeatedly walked back from the bathroom  to our seats after determining the line was too long during intermission.
Hamilton returns to Arkansas March 22 to April 3 at Walton Arts Center in Fayetteville. You can enter the lottery at https://hamiltonmusical.com/lottery/ or download the Hamilton app.