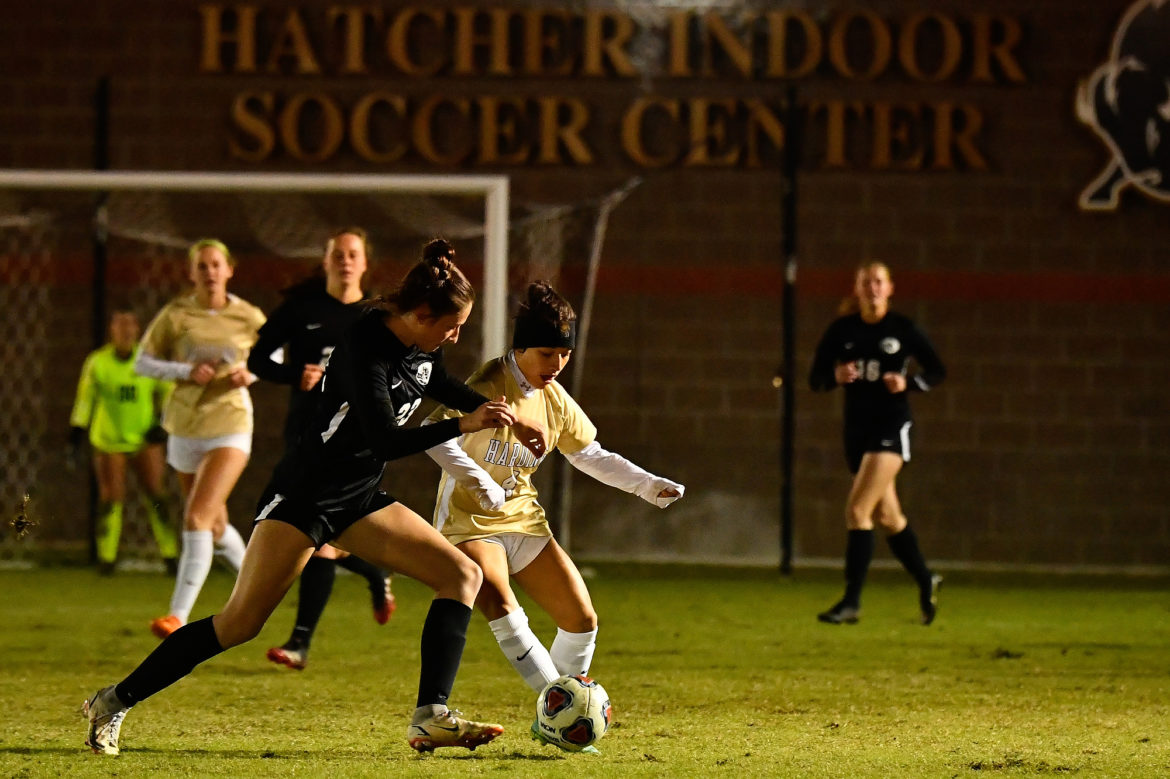 The beginning of November marked the end of the season for both men’s and women’s soccer. The Lady Bison’s soccer team found a little more success than the men’s team, racking six wins and having several Great American Conference titles.. On the other side, the men’s team found themselves with only four wins in the season, but five athletes earned All-Conference Honors.

The men’s soccer team struggled to open the season, taking a month to find the first victory. After a rough five game opening, the Bisons found success at Fort Hays State where they won 2-1 with an 89th minute goal coming from junior midfielder Camilo Porto. The rest of the wins came at home against Southern Nazarene, Newman and Ouachita Baptist, where the Bisons put three goals up against all the teams.

Senior midfielder Jack Savage reflected on the season knowing there was more the team could achieve.

“The season definitely isn’t what we expected,” Savage said. “We showed we could be a great team, but we just weren’t consistent enough. I think we definitely showed we were a great team though: defeated Fort Hayes, who was ranked No. 15 in the country at the time and is now going to the NCAA tourney.”

For the men’s season, junior midfielder Georgios Petousis led the goal scoring for the team with five goals to the season, two of them being game winning goals. Petousis also had two assists to the season. Senior goalkeeper Nick Foederer was often seen in most of the games with a little over 900 minutes played for the season and landing 52 saves.

As for the women’s season, inconsistent sprees accumulated. When the Lady Bison’s won this season, they won hard with a 9-0 win, a 6-0 and two other wins with 5 goals. Though with these commanding wins, the Lady Bison’s found themselves in four games conceding four or more goals.

Roberts reflected on the season after much of their team had their first full season.

“Considering last year, we had a shortened season due to COVID, it was the first full season for more than half of our team,” Roberts said. “I think our team did a good job of staying connected and pushing through the fatigue of a longer season.”

Roberts had a total of 17 goals and three assists for the season, nearly averaging a goal a game. Senior midfielder Parker Smitherman and freshman midfielder Lauren Service led the assists with five a piece. Freshman goalkeeper Payton Milby had 59 saves during the whole season, with 15 games played and almost 1200 minutes for the season.

Head coach Dr. Greg Harris spoke about some of the takeaways of the season from the coach’s view.

“Despite the injuries and the different things we went through, our ladies grew up this year,” Harris said. “We had a lot of ladies that played some minutes that was not necessarily the plan in the beginning, but we had a lot of young ladies step up and did some wonderful things. Even our seniors stepped up and had a phenomenal year.”