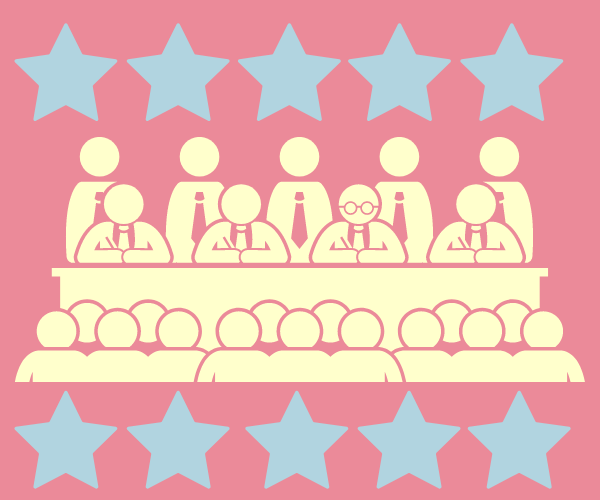 The Searcy City Council met on Nov. 9 to approve the city’s annual budget report, but the main topics of conversation at the meeting were an emergency clause regarding private club permits and a potential change to business licenses.

The council voted 6-2 to approve an ordinance allowing Venezia’s Italian Grill to file for a private club permit to serve alcohol. The permit will go to the Arkansas Alcoholic Beverage Control Board, which has 30 days to review the application and make a final decision.

Council members Mike Chalenburg and Dale Brewer voted against approval for the application. Chalenburg, who works in the Information and Technology Department at Harding University, said he voted in a way he felt represented the students and faculty of Harding.

“I was elected to represent people,” Chalenburg said. “I feel like I’m representing the people of Ward 4 probably more precisely that way.”

“I don’t think it’s an emergency for people to be able to drink at that particular, or any, restaurant,” Brewer said. “I really don’t see any advantages to having liquor served in our city.”

Also at Tuesday’s meeting was talk of a proposal to amend Chapter 17 of the Searcy Code of Ordinances, which includes business license information. Jerry Morris, the Searcy clerk and treasurer, said the council has been asked to look at the proposed amendments before the next council meeting on Dec. 14.

“At the November meeting, the council was presented with possible amendments to the business license section of Chapter 17,” Morris said. “The council could take action at the December meeting to amend Chapter 17 of the Code of Ordinances, but at this time there has been no change.”