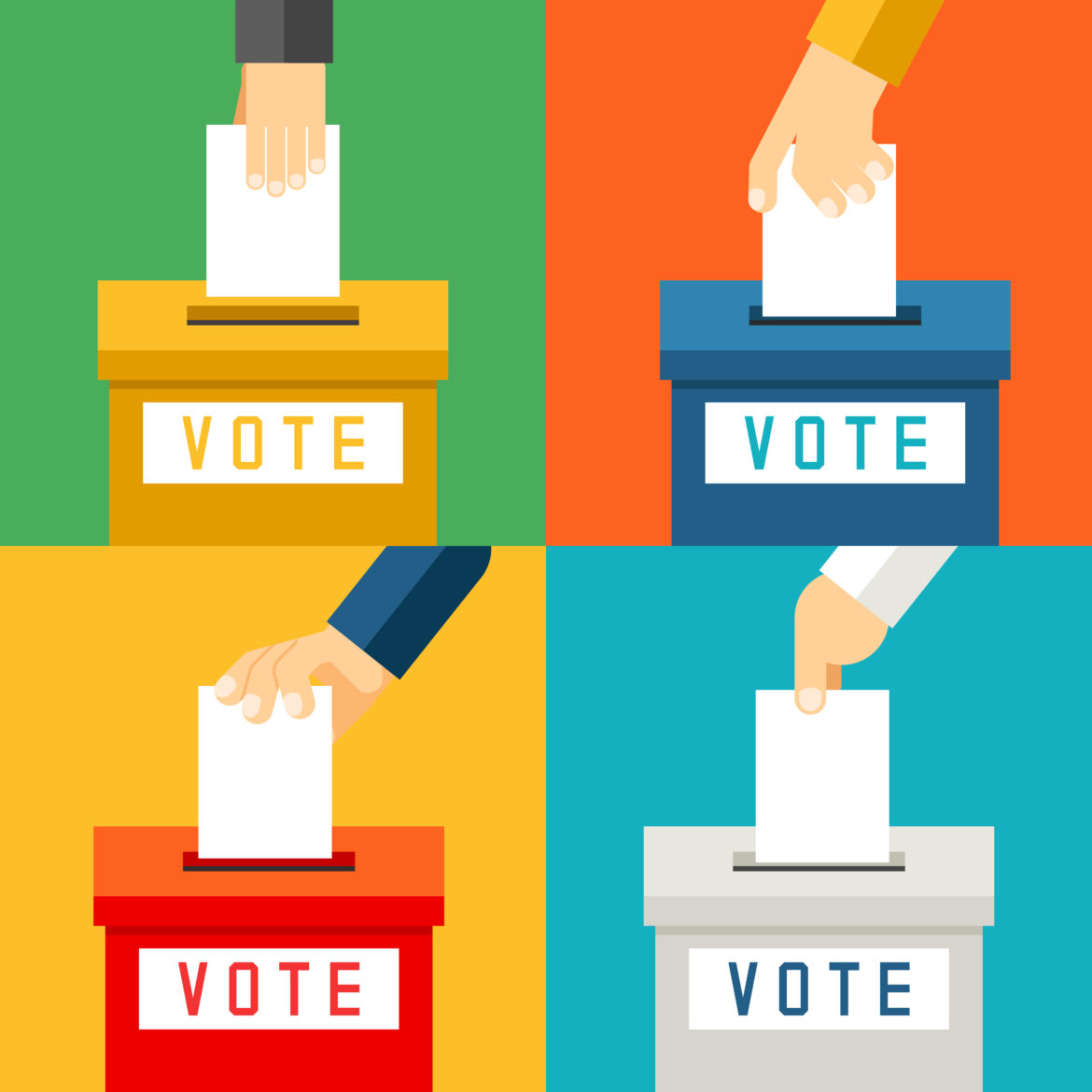 Searcy citizens voted in favor of making a one-cent sales tax permanent during a special election that was determined on Tuesday, Nov. 9.

The one-cent tax was originally instituted in April 2012 as a temporary sales tax effective through June 2013. This revenue helped fund Arkansas’ highway bypass project. In July 2014, a second temporary one-cent tax was established, effective through June 2022. In February 2021, a special election was held in attempts to make the tax permanent, but the efforts failed leading to this second special election.

“By nature I am an anti-tax person, but I view city and local taxes very different,” vice president of enrollment services Steve Lake said. “To me, they add quality of life to the community; they add amenities to the community. I support city tax because it stays in my backyard and impacts the nature of my neighbors … A nice Searcy, a cleaner Searcy, is a better place for Harding.”

The City of Searcy will have more money go toward basic services — such as sanitation, street and roadway repair, and competitive police and firefighter wages — now that Searcy residents have voted in favor of making the tax permanent. Betsy Bailey, the school and community coordinator for Searcy Public Schools and member of the Move Searcy Forward committee, said she believes the tax becoming permanent is an important step for the future of Searcy.

“A permanent tax will ensure quality services are provided, and it will also provide an avenue for thinking ahead to what we might be able to provide in terms of parks and recreation and future quality of life projects and endeavors,” Bailey said.

Dr. David Burks, University president, said he supports the renewal of the one-cent sales tax and the utilization of the tax revenues for city funding.

“Sales taxes are an ideal way to pay for city services because they allow us to collect revenue from everyone who passes through town and utilizes our services rather than have 100% of that burden paid for by those who live within the city limits,” Burks said. “The one-cent renewal provides $2.6 million per year for infrastructure improvements for our citizens.”

The results of the vote are awaiting certification, happening today, Nov. 12.