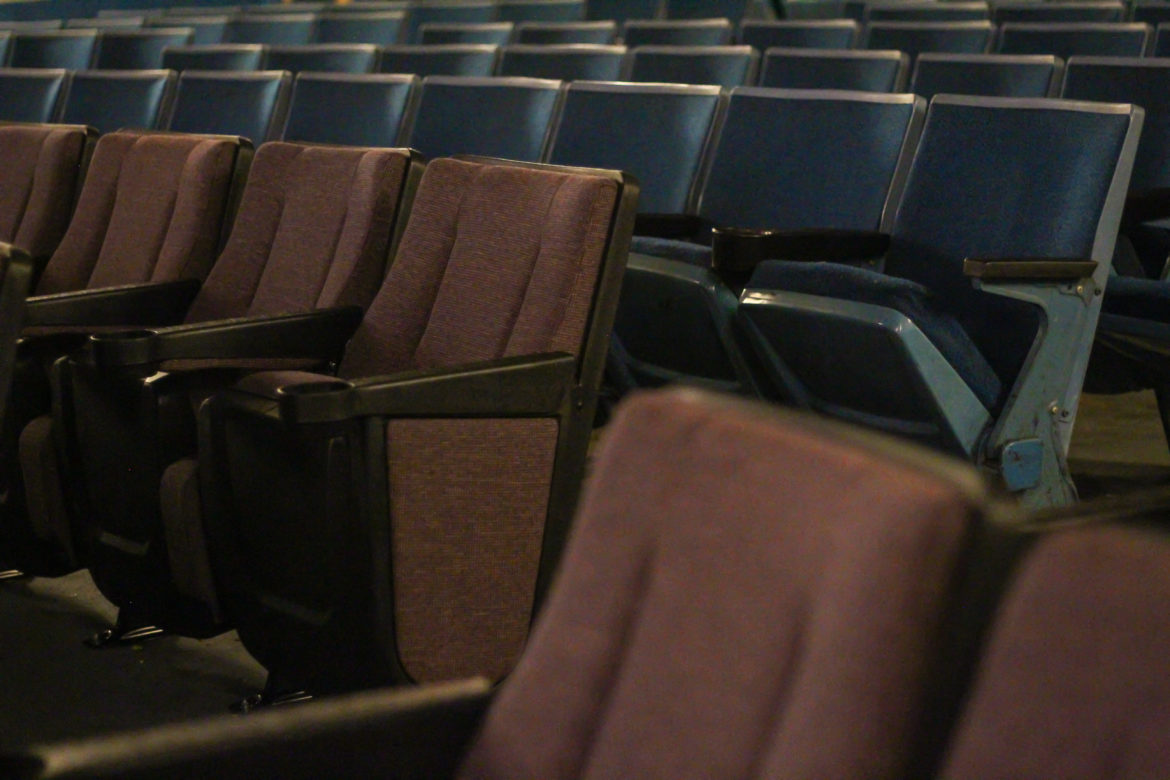 Workers at the Rialto Theater finished installing 100 new seats last week after working since 2018 to raise funds to purchase them.

Theater manager Steven Gifford said the City of Searcy used $60,000 to make the theater more operational after the previous owner, Victor Weber, retired in 2018. Gifford said the money went toward buying a new projector, a new screen and a new sound system.

After the changes were made and the theater reopened in February 2019, Gifford said he put up a sign in the theater asking customers to round up totals or donate to help replace seats.

Gifford said there is a certain dollar amount that is allocated to the Rialto each year, and since the theater was closed for half the year in 2020, he said, there were additional funds that were never spent. Gifford said the Searcy City Council allowed him to use those unused funds for 200 more seats, so since it was already in the budget, they ended up not having to fundraise at all or ask for money.

Director of Searcy Parks and Recreation Mike Parsons said since his department took over the theater in 2018, they had been selling shirts, face masks and asking for donations to get new seats.

“It’s a breath of fresh air to finally have new seats,” Parsons said. “The seats we’ve had in there — they’re old, they’re nasty, they’re all different sizes. Some of them have cup holders and some of them don’t. The biggest opinion people give us all the time is: They want new seats.”

Junior Jackson Benight, who has worked at the theater since mid-2019, said he did not personally have much to do with installing the seats, but he enjoys watching the progress.

“I walked in one day, and there were boxes upon boxes in the front of the theater of new seats,” Benight said. “Slowly, I watched as the front five rows got ripped out and new seats slowly started taking their place.”

Benight also said he’d noticed how much work Gifford had put into the project.

Gifford said there were four different items he had wanted to get done in the theater: A good projector, a good sound system, good concessions and good seats. In 2018, the City made sure the first three items on the list were finished.

“Being that I’ve been working here for five or six years, it feels like a completion,” Gifford said. “The movie experience will be that much more enjoyable now that they’ve got comfortable seats.”