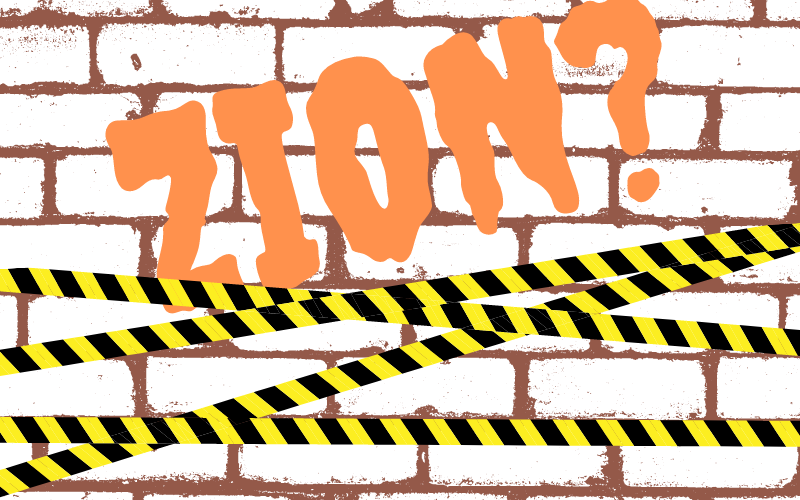 The Searcy City Council made the decision during this month’s council meeting on Oct. 12 to declare the Zion Climbing and Event Center building a nuisance property.

A public hearing was held shortly before the meeting, but no one representing the property was present, and the council passed a resolution condemning the property.

Searcy City Attorney Buck Gibson said during the meeting that this decision means the owners of the climbing center have 30 days to take action regarding the building, and if no action is taken then it can be torn down.

“There will have to be a few more steps in that though,” Gibson said. “Any repairs planned will have to be approved by the city because we don’t want something that they are going to do to actually make things worse.”

Gibson also said during the meeting that the Searcy Code Enforcement Department advised that the property be declared as a nuisance because the “structure has become severely dilapidated and has started falling in on itself,” which has become a safety concern for neighboring businesses and for the public.

Zion, one of the featured businesses on season four of  “Small Business Revolution,” closed spring 2020 due to COVID-19 concerns and also because business declined steeply with Harding University students being sent home for the remainder of the spring semester. Although the nonprofit climbing center reopened in October 2020, it was closed again during summer 2021 after an inspection in which an engineer found structural issues with the safety of the roof and one of the walls of the building.

Daniel Ockay helped reopen and run Zion after owner Sean Hudkins moved away from Searcy last year. Ockay, who has been involved at Zion since around the time it opened in 2005, said the Zion board of directors have made an effort to buy the building from Hudkins but to little avail.

“There were just a lot of little problems with the building, and since Zion rented the building [from Hudkins], it wasn’t really our responsibility to fix,” Ockay said. “I’m not optimistic about it reopening [elsewhere].”

Junior Carson Hayes said he had a season pass and attended the climbing center weekly during the fall 2020 semester so he could keep up with the sport and his climbing ability. He said when Zion began the closing process permanently this summer, he was shocked and saddened by the news.

“Zion was the only gym near here besides Little Rock and Memphis, and it provided a place of great culture and commonality during the majority of my college experience,” Hayes said. “In an ideal situation, I would want repairs to be done instead of the building being condemned — not only for the community of climbing that Zion provided, but also the fruits that it produced through being a non-profit organization.”