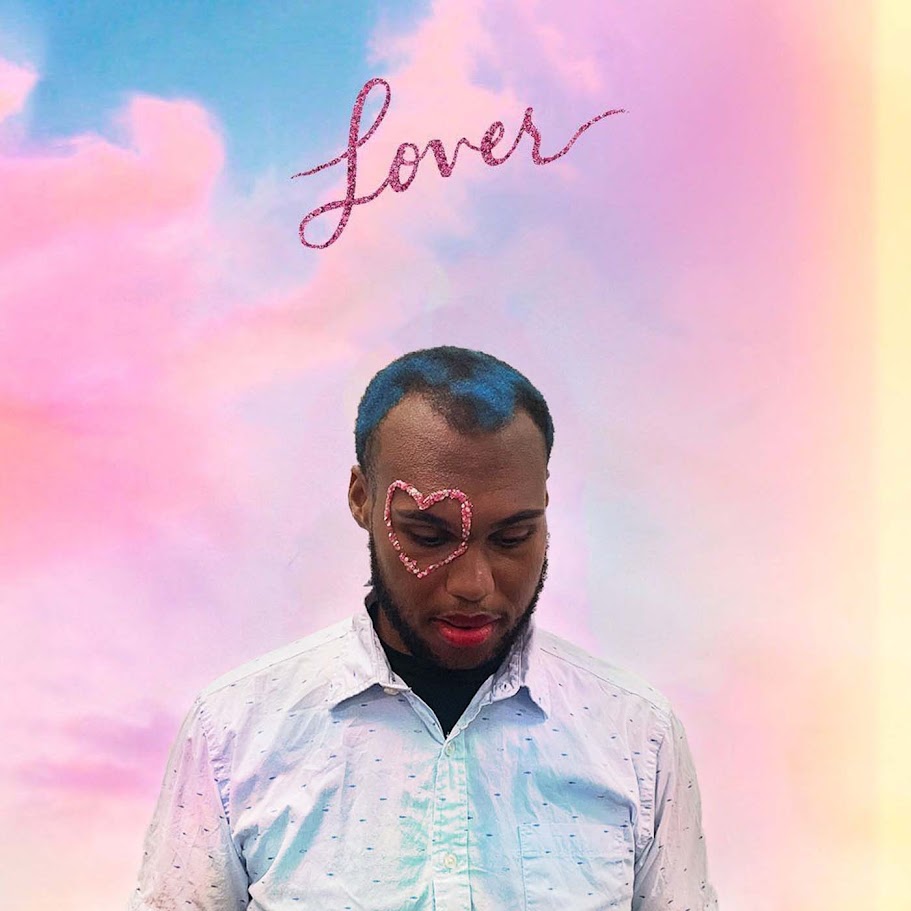 On Oct. 4, a months-long project by the beaux of women’s social club Pi Theta Phi (PTP) was completed and uploaded for campus-wide listening.

This project was an album, with one song done from each album in Taylor Swift’s discography. The album was produced primarily by senior Connor Newsom, junior Jaxon Nash and sophomore Mary Kathryn Asencio, with contributions from every beau in the club.

The idea for the album was something that came up spontaneously, as soon as Asencio was elected as the “Beaux Mom” for PTP. The club is fond of Taylor Swift, so it was decided that the songs would be covers of her releases.

“At the time we came up with the idea, we had nine beaux, and Taylor Swift had nine albums, so it was just perfect,” Newsom said.

They began working on the album in August. Newsom, Nash and Asencio first assigned a song to each beau, then had them record once they had memorized them. Production was sometimes hindered by setbacks that made the project more difficult and time-consuming than expected.

“We were working on the album at a time when all of campus had some sort of cold, so all of our voices were dead, and we had to wait for them to come back,” Newsom said. “We were almost never all there at the same time.”

Still, Newsom and Asensio agreed that the album was a labor of love, and every moment was worthwhile. The beaux agree that the experience was more than an artistic project; it gave them a chance to spend time together and build relationships.

“There were a lot of times where the recording sessions were just so fun because of the people there,” Newsom said.

Sophomore Cory Crabb was “beauxed” by PTP after production had started, and he considered the album an opportunity for the new boys to be included and to connect with members and beaux of the club.

“I met a lot more people in the club because of this,” Crabb said. “We also bonded over cramming 12 people into the tiny recording booth that should have held three people.”

In the weeks leading up to the album’s release, an Instagram account called @pithetabeaux began posting cryptic messages and photos, pointing to Oct. 1. Asencio said that this promotion was modeled after Taylor Swift’s promotion of her own music, which often contains obscure clues.

“[Taylor Swift] is known for dropping little hints, so I would study her Instagram to use captions, wordings or even poses that she used in her pictures,” Asencio said. “As soon as we made the beaux Instagram, I started dropping little teasers that people might not understand.”

On Oct. 1, the cover song “Taylor Chant” was released, modeled after Kanye West’s “Donda Chant.” The album was fully released on Oct. 4, after a private listening party was held for the members of PTP.

It is uncertain whether PTP will make another album or similar project in the future. Newsom and Asencio were happy with the final product, but expect that they will not do another album before Newsom graduates in May.

“If that’s something they want to do in the future, that would be really awesome,” Asencio said.

Newsom credits each of the beaux for the album’s success and is thankful for everyone’s enthusiasm for the project.

“It was a great way of getting to know everybody because singing can be very vulnerable,” Newsom said. “They just jumped right in and had a blast.”