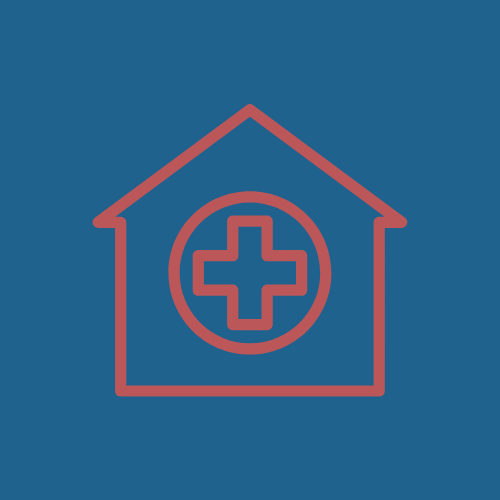 Student Association (SA) president Ethan Brazell announced Monday, Sept. 6,  a campus-wide service project to give to Afghan refugees after he was approached by Harding administration to organize the project.

“Anytime a need arises in our community, whether it’s [in the U.S.], or it’s an international need,” Brazell said. “I think it’s always important for us to evaluate a way that we can serve and help.”

The SA partnered with Canopy — the only refugee resettlement agency in Arkansas — to prepare welcome kits for Afghans who are coming to Arkansas. Students were able to provide donations for personal care kits, adult and child bedding kits, and bathroom kits individually or in groups up to four. These kits will help refugees start their new life in the U.S., Brazell said.

Welcome kits were chosen, Brazell said, because college students are able to contribute to the needs of Afghans without donating larger monetary amounts, and it was a project that can be completed over the span of three days.

“The need is now,” Brazell said. “This isn’t something that’s happening in a couple months. Refugees will be coming over very soon.”

To motivate student donations, social clubs had a competition to see which club donated the most according to the kit’s monetary value. The total price of all kits donated was divided by the number of members to “level the playing field” between smaller and larger clubs, Masters said. Women’s social club Delta Gamma Rho won the competition, awarding them with University president Dr. David Burks to wear their jersey around campus on Friday, Sept. 10.

A representative of Canopy’s board of directors spoke during Thursday’s chapel  about what the organization does to bridge the connection between why Harding is involved and why it is important for the Harding community to be involved, Brazell said. All of the kits donated over the span of the project was presented to Canopy on Thursday and delivered to the organization.

Sophomore Malachi Brown, head of the SA spiritual life committee, organized a prayer circle the first week of school for Afghanistan, which was the first action that led to the service project.

The goal of the drive is to gather 75 welcome kits at the minimum, and the Harding student body  provided Canopy with almost $10,000 worth of materials, Brazell said in chapel on Thursday.

“My goal [was] to blow their expectations out of the water,” Masters said. “The fact that they gave us a number means there [was] something we [could] surpass, and so I think it [was] so cool to show how much the Harding community gives.”

Brazell said, as a Christian institution, Harding should actively be an example of Jesus.

“I view our role as a Christian institution not only to have a good academic program here, but also, if we’re going to claim to be a Christian organization, it’s important for us to be the hands and feet of Jesus and be an example,” Brazell said.