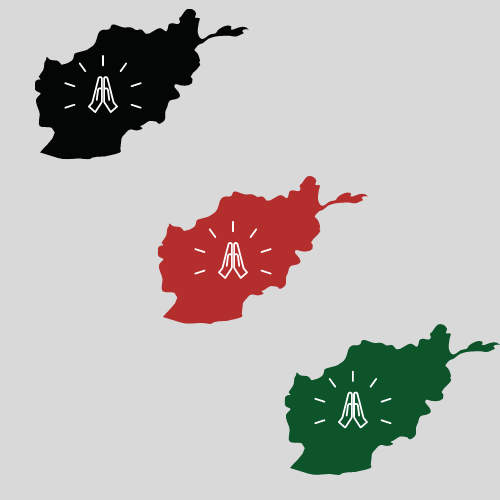 Two Harding students with connections to people in Afghanistan spoke with The Bison about their perspectives on the Taliban occupation of the country and the Harding community’s response.

The Taliban took over Kabul, the Afghan capital, on Aug. 14. As of Aug. 30, the U.S. had airlifted over 120,100 people out of the country. However, many Afghans were still attempting to reach the airport amid chaotic conditions, according to an article by the Associated Press.

Freshman Elizabeth Brooks, who lived in Afghanistan as a child while her parents worked in a Christian aid agency, said the events in Afghanistan within the past month broke her heart, especially because she had formed relationships with the people in the country.

“It’s a whole ‘nother level of emotion when you can put a name, a face and a memory with a specific person and think about, like, I’ve had tea with that person, and I don’t even know if they’re alive,” Brooks said.

Brooks said her family moved to Afghanistan when she was three months old. Her mother worked as a doctor, and her father worked in the aid agency’s administration. Brooks said her family was evacuated in 2014 when conditions in the country became more unstable. She did not give the name of the organization in order to protect Afghans who had been connected to the ministry.

Senior Coleman Bevill — whose brother was serving as a non-combatant with the U.S. Army in Afghanistan and working at an airport to provide security, food and other kinds of humane relief to people — said he felt a lot of uncertainty when he learned that the Taliban had entered the country’s capital.

“I just was really scared for my brother,” Bevill said. “I didn’t even know if he would be alive, really.”

The Student Association (SA) organized a 24-hour prayer chain to address the events in Afghanistan, junior SA representative Malachi Brown said. The chain was bookended by two prayer circles on Aug. 25 and 26, in which students gathered on the front lawn after chapel to pray together.

“The idea [was] that at any given point for 24 hours, there [was] somebody in the Harding community that [was] intentionally setting aside time and praying,” Brown said.

Brooks said she was thankful the SA started an initiative to pray for people in the country.

“That means a lot to me as a student,” Brooks said. “Just that they’re paying attention to what’s going on, and they’re having a response.”