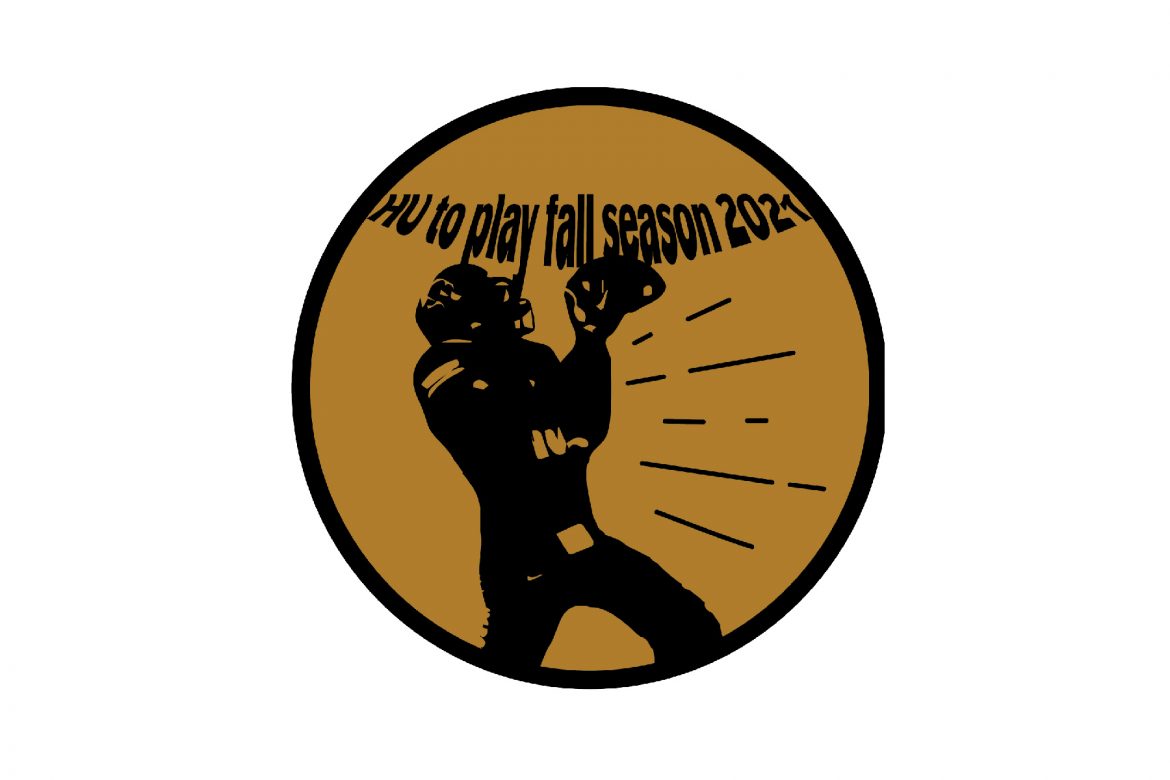 While many Harding sports persevered through the fall to have a full season in the spring, the football team was forced to lay low this past year with COVID-19 complications. Now, they look ahead to their season this fall.

The fall 2021 semester will mark two years since the Bisons played an opposing team. Senior wide receiver James Townsdin said it has been a challenge to remain motivated with the lack of competition.

“I have been a Harding Bison since the fall of 2017,” Townsdin said. “This past year of football has been a challenge. Working every day for a goal that was, in the fall, seemingly so far away has been a challenge of discipline and desire. Coming into practice and workouts with intentionality has really been the biggest challenge.”

With many athletes receiving an extra year of eligibility, Townsdin and many other seniors were making challenging decisions about whether their love for football outweighed their desire to move onto life after college.

“I’m excited to see the fruits of our labor,” senior defensive lineman Dalton Allen said. “Coach Simmons has been telling us since this past fall, ‘Have a vision.’ We have worked for each other and have built a strong foundation and will continue to build one. We have worked so hard and want to see our hard work come to fruition.”

Head football coach Paul Simmons expressed his excitement for the next season, including the amount of players staying on the team and using their extended eligibility to complete their master’s degrees.

“The fall was a crazy time,” Simmons said. “Our guys were watching teams play, so it was difficult in that regard. We stayed busy. We basically treated the fall like a normal spring semester. We were in the weight room conditioning, and we actually had 15 practices in the fall like we do in the spring. It has not been easy, but in lots of ways, there’s been lots of positives . . . We haven’t recruited less, we’ve worked really hard at it, but we did have fewer spots to sign. Normally, we would bring in 35 freshmen — this year we signed 18.”

Simmons said the team will be ready to start their season this fall and that he expects the team to have a successful season.

“We have an awesome group returning, and I fully expect us to have a great season,” Simmons said. “[From] being with the guys, to the bus rides, time in the weight room, early morning meetings, the hotel stays — it’s being together . . . that’s the magic of college football, the team, the bond, to love each other.”

The Harding football team is scheduled to have its first game of the 2021 season on Sept. 4 against East Central University.