Home Opinions Think before you speak

Think before you speak 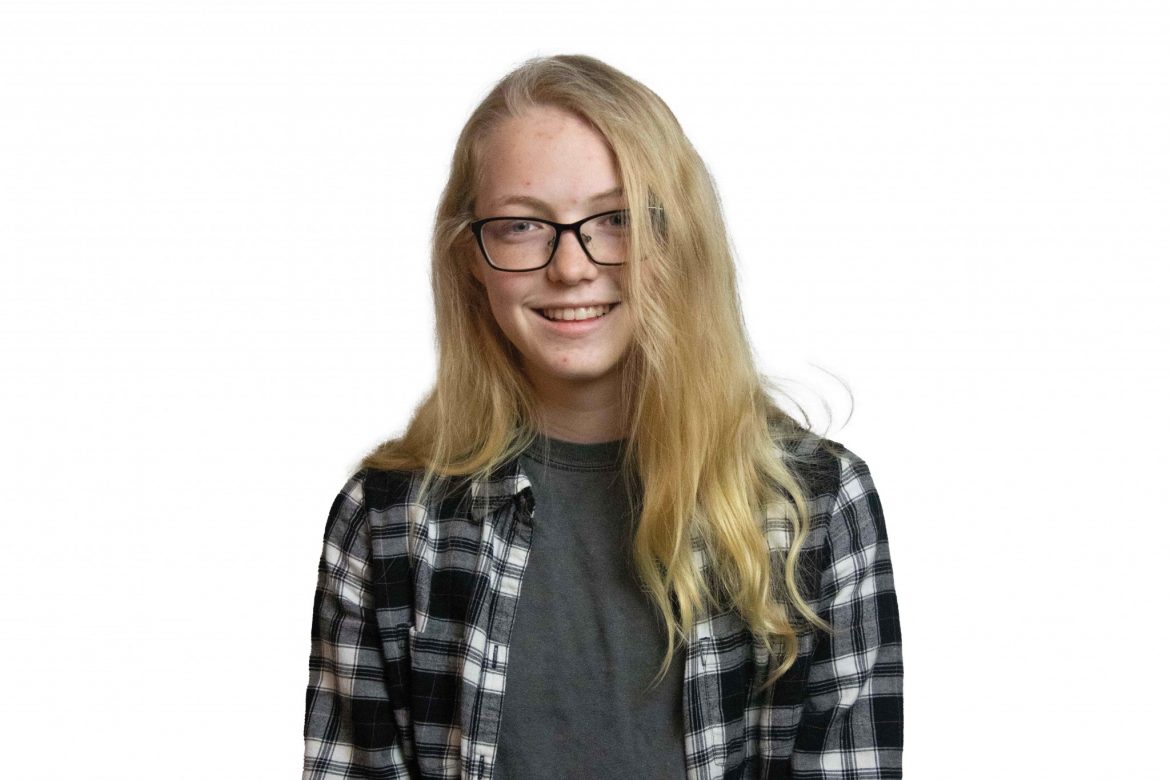 It’s OK to not have an opinion. Perhaps both sides of the argument have merit, and either option works for you. Perhaps the issue doesn’t affect you. Perhaps it is as inconsequential as where to go out to eat or where to sit at church, and you literally do not care. As long as a lack of an opinion doesn’t keep you from stepping forward and taking action when necessary, there is no harm in it.

It’s OK to not know what your opinion is. There are many reasons this might be the case. For example, it could be a topic that you know nothing about. Often it is better to be quiet, learn, research and understand all sides of an argument than to be pressured by others into claiming something that you really can’t support. It’s not good to use that as an excuse to never have any opinions or to avoid choosing a side on a controversial issue, but if there is a topic you are uncertain about, just say that. We aren’t perfect, and we can’t be prepared to understand every issue under the sun.

It’s OK to keep your opinion to yourself. Perhaps the issue is unimportant and there is no point starting an argument, even if you have a strong opinion. Perhaps the issue is extremely important to both people, but they have opposite opinions and bringing the same thing up again would simply be too divisive and potentially harmful to their relationship. Often, it is more important to listen and understand the other side rather than get defensive and start an argument.

The end result is that if you are someone who likes to argue and debate, it is extremely important to be aware of how important an issue is and how important it is to discuss. It is good to debate, but not everything should be debated and not every subject can be debated easily — when a discussion gets personal, it gets dangerous and can easily harm good relationships. So, sometimes, it is OK to not have an opinion.

Sliver of light — ‘The Looking Glass Self’