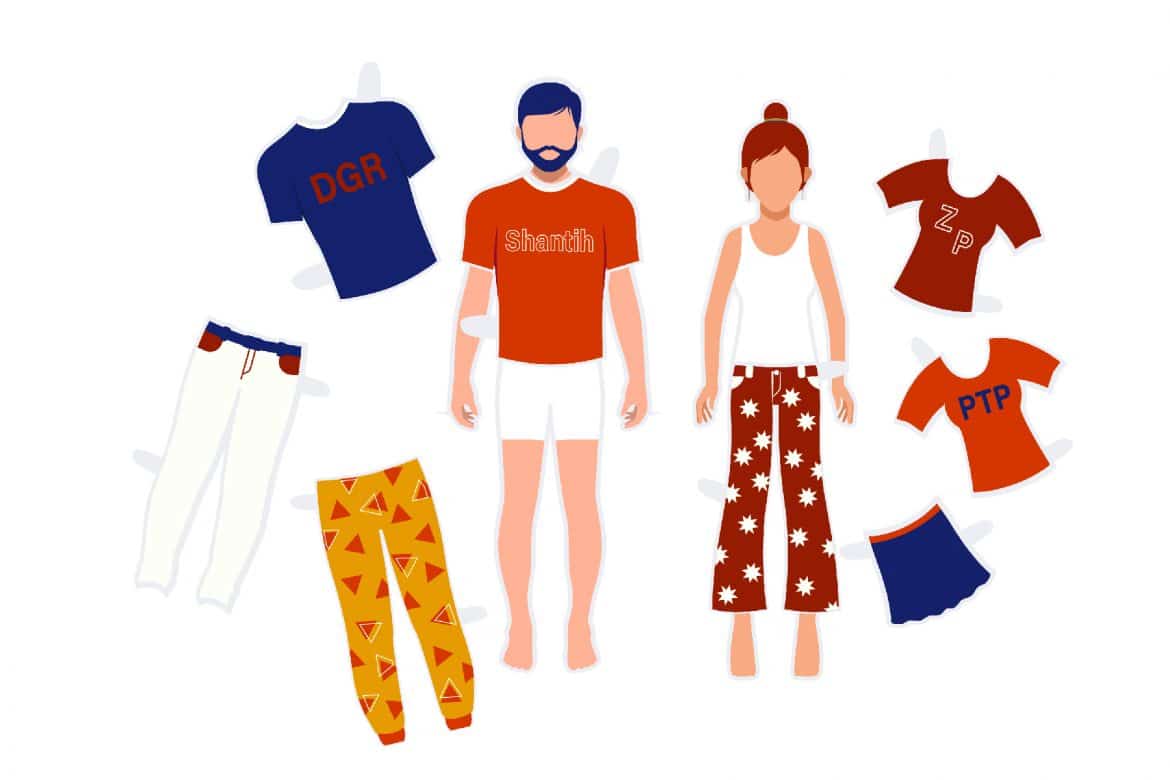 While many people know Spring Sing can be time consuming, it really rings true for a handful of students who are involved in more than one show.

“I like the experience of meeting new people, and I figured the best way to do that is [to] go to practices with people,” Schliffka said.

Junior Emily Whitehorn is a part of the ensemble, as well as women’s social club Zeta Rho’s show.

“I danced my whole life,” Whitehorn said. “I knew when I came to Harding I wanted to do ensemble at some point, and this was the first year I kind of had the opportunity to.”

Whitehorn said that she was doing Zeta Rho’s show because most of her friends were in it.

Participating in more than one show requires additional time and commitment, so those who choose to do so attend several practices or rehearsals a week.

“I’ve been having one [practice] every day — at least one every single day,” Schliffka said. “So, especially this week, I’ve just been [going] to this practice, right afterwards [going] to the other practice. And when there was vocal practice, that was even more busy sometimes.”

Doing ensemble with another show can take up even more time.

“It was like three practices a week for about three or four hours at a time,” Whitehorn said. “Now it’s like, I guess five days a week or something, [and] then Zeta Rho is only about once a week [for] like an hour or two hours.”

The students have had to work hard to keep up with their schoolwork as well.

“I had to learn what time management is,” Schliffka said. “Even during rehearsals sometimes I would take out my laptop and start typing.”

Whitehorn said that sometimes she felt like she was spending more time in rehearsals than doing homework, and she had lost sleep for it as well.

While Schliffka and Whitehorn would both consider doing two shows again, not everyone can. Sophomore Matthew Crowson was a part of both women’s social clubs Shantih and Pi Theta Phi shows in 2020, but he is only doing one this semester.

The students have learned a lot from their experience, especially about dealing with multiple kinds of people.

“I really appreciate the fact that I can see how different people lead, and it’s just as effective, just through different means,” Schliffka said. “And that just shows that, you know, there’s different personalities and different people get along with other types of personalities, but that’s how it is in the real workplace. I’m learning a lot from them as to what leadership is and how you can still have compassion but still get stuff done.”

Despite not doing two shows this year, Crowson said that it was still a good experience.

“If they felt like their workload wasn’t too much, I would definitely encourage people to do more than one Spring Sing show,” Crowson said. “I feel like it gives you the experience of two different groups of people. It really helps me not to stay biased toward a specific group of people but rather enjoy getting to know lots of different people.”