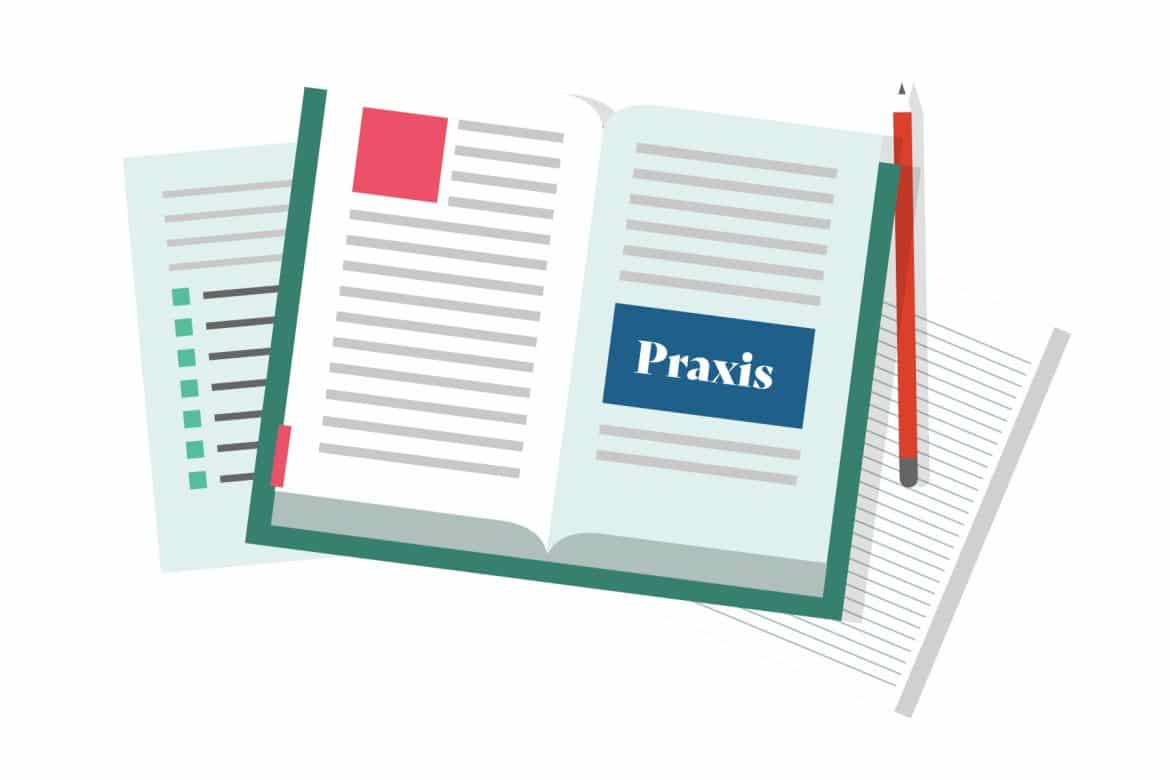 The College of Education announced their decision to remove the Praxis Core Tests as a requirement for education majors to be admitted into the Teacher Preparation Program via an email to education students March 25.

The Praxis Core Tests were previously required for education majors to take prior to admittance to the Teacher Preparation Programs, unless students earned above a certain score on the corresponding section of the ACT or SAT. The Praxis Core Test can be taken as three separate tests for math, science and reading, or combined into one test depending on the needs of the student. This test aims to gauge the academic knowledge by subject as part of the teacher certification process.

“I have never really been on board with standardized testing,” senior Britain Bossier said. “I believe our grades in school and our accomplishments should speak for themselves.”

The Council for Accreditation of Educator Preparation (CAEP) is the governing body that monitors, evaluates and improves education programs around the country. Chair of teacher preparation Cheri Smith said that in the last year, the CAEP has made a lot of changes to their guidelines, and one of those changes includes the requirement of the Praxis Core test scores to be admitted into teacher education preparation programs. Each individual university has the option to choose whether or not to require their students to take it to be able to begin their upper level courses.

Harding officially made the decision to remove that requirement and are now requiring students to take a survey based on research conducted by Angela Duckworth’s GRIT Scale. The GRIT scale is a survey that is designed to measure an individual’s ability to obtain their long-term goals.

Smith said the decision to move forward without the exam should help the prolonged time of getting into the program and relieve some stress about the exam itself. It will also eliminate an added expense, since students have to pay every time they take or retake parts of the exam. Smith said standardized testing may not let you see the entire picture: An exam can tell you how well a student knows the material, but it cannot always tell you how good of a teacher they will be.

“Just because someone’s test score is not as high as it should be, it should not and does not determine what sort of teacher they will be,” Smith said.

Removing the Praxis has stirred up some chatter among the students in the College of Education. Some current students in the teacher preparation program are not as excited about this change as those looking to get in. Those who have already taken and passed the Praxis are not affected by this change, but those that have recently signed up and paid to take it in the coming months should be able to receive a refund.

“Looking back, I think now that they are no longer requiring the exam and constantly making changes, there should be some sort of refund system for those that had to spend so much money to even take these exams in the first place,” senior Lindsey Reece said.

The CAEP is always searching for new ways to improve education programs, and Smith said Harding’s program is excited to implement this change.

“If our mission at Harding is to educate and prepare people to go out and serve and teach, we should not let that score be a barrier keeping some students moving forward,” Smith said.