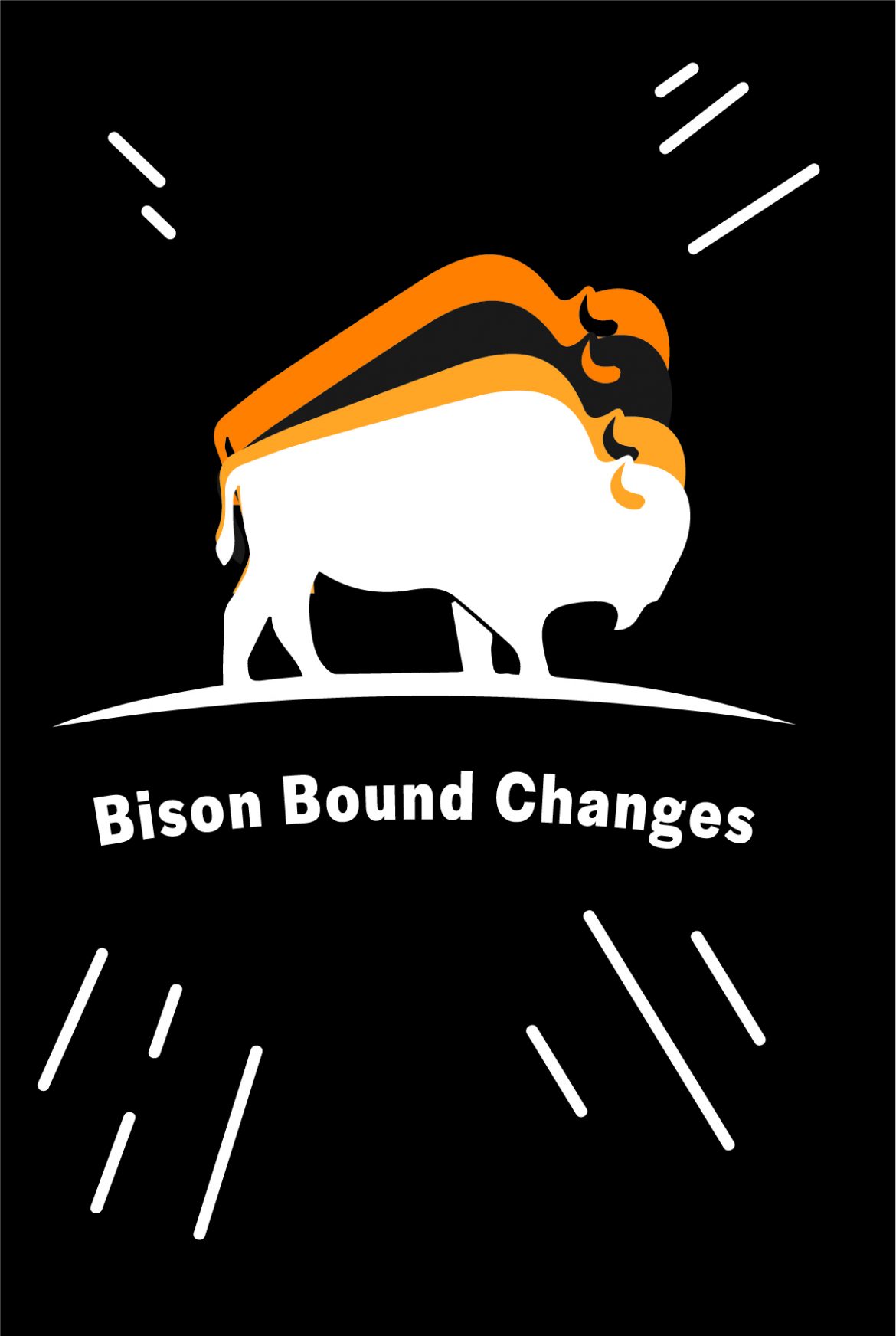 Bison Bound will now take place throughout five different sessions for incoming students, the first of which is this weekend, April 9-10.

Bison Bound, previously overseen by First Year Experience, is now overseen by the admissions office.The admissions office will emphasize academic advising, social life and parent networking during Bison Bound events, and Harding is now offering two new Bison Bounds for a total of five, two of which will take place during the school year, as opposed to previously being hosted only during the summer. At Bison Bound, incoming students prepare for the fall semester by creating a schedule, previewing campus life and attending activities designed to help them make decisions about their college career.

Typically, three Bison Bounds are held throughout June, July and August and can host up to 300 students each session. The additional April Bison Bounds will be capped at 200 incoming students.

“It’s our hope that by doing these two sessions a little bit earlier, it will give those students a chance to meet some other students, develop some friendships that they can start building throughout the summer,” Scott Hannigan, senior director of admissions, said.

Hannigan said smaller groups may make it easier for incoming students to socialize among their peers with “get-to-know-you” activities.

Harding has always wanted to expand the number of Bison Bounds, Hannigan said, so incoming students could have a better academic advising experience. Hannigan said five sessions will allow for smaller groups, which will create a “more personal touch” to advising.

“It will be the integration of faculty and [incoming-students] and those key people that are on campus that students need to know,” Hannigan said. “We’re really going to put a big emphasis on that.”

Heather Kemper, director of alumni and parent relations, has overseen and made changes to the Bison Bound parent program.

“The purpose of the Bison Bound parent program is to inform parents and give them critical information, but ultimately, we want them to feel confident and comfortable that their student is coming to a place with people that care about them and are going to be partners with them academically, socially and spiritually,” Kemper said.

The past parent programs have been in the forms of seminars and lectures, but this year parents will have the opportunity to listen to two panels, each with eight people from various key positions across campus. The first panel’s members will discuss frequently asked questions and then answer questions parents may have in addition to those already discussed. At the second panel, parents will be able to privately ask questions that may be more relevant to their child.

Incoming freshman Elizabeth Brooks will be attending the April 9-10 Bison Bound, and she said she chose the session because it fits with her scheduled plans to go on the Scholars Abroad trip. Now, she will be able to attend Honors Symposium, which was canceled last year.

“I’m looking forward to meeting new students and [getting] a taste of the atmosphere,” Brooks said.