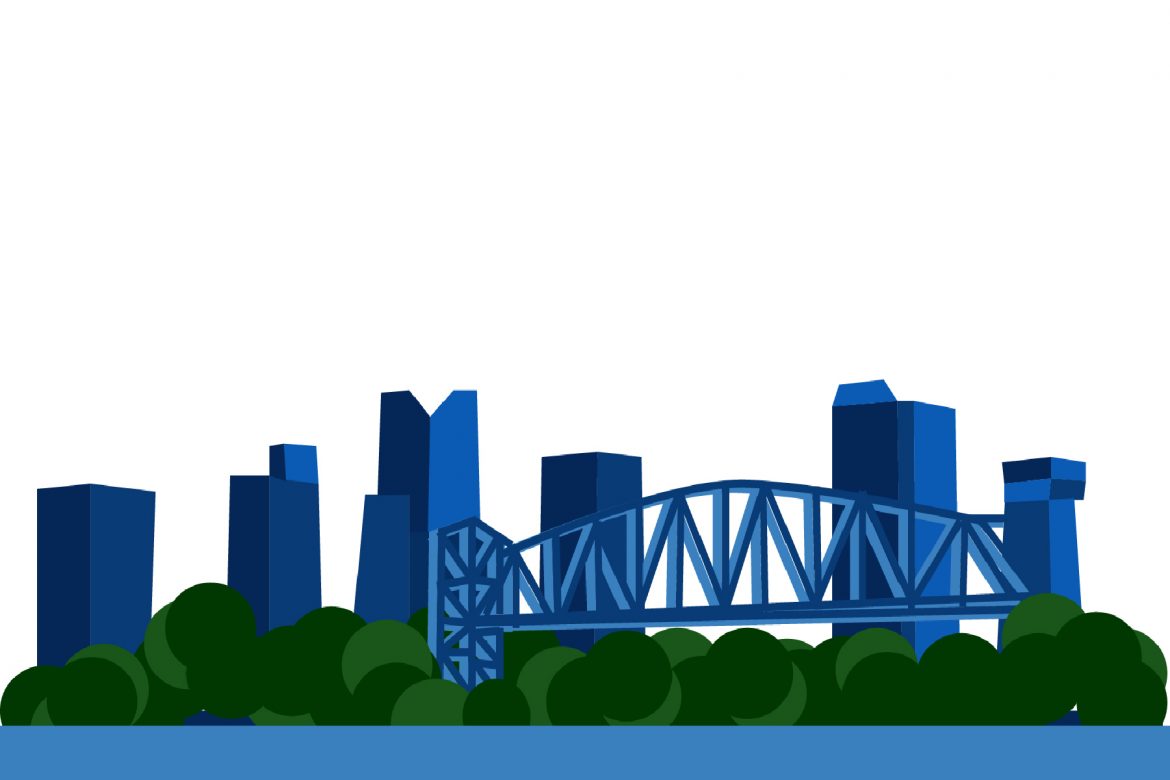 Harding is in the process of reopening the North Little Rock, Arkansas, satellite campus that will offer postgraduate classes.

The North Little Rock campus will offer master’s, specialist and doctorate hybrid classes in education leadership. Classes will meet three Saturdays per semester, and online work will be given in between meetings. Dr. Donny Lee, dean of the College of Education, recommended that the campus be reopened for classes, and this was supported by Dr. Marty Spears, Harding provost, and approved by University President David Burks. North Little Rock offers a “convenient” central location for students, Spears said. Students, who are typically teachers, principals or superintendents, will be able to travel to attend in-person class.

“[The campus] could put us in a better position to increase and grow that market in the area,” Lee said. “In fact, I think … what could happen is we could find that this turns out to be reestablishing a brand and presence in the Central Arkansas area that maybe [have] needed a reset.”

While the campus was closed, Harding still offered educational leadership graduate programs. Instead of hosting classes at their satellite campus, classes were held at Central Arkansas Christian Schools. Students in these graduate programs prefered to have hybrid courses, Lee said, so Harding decided to open the campus and reinstate themselves in the Arkansas educational community by establishing in-person classes at their own site.

Harding’s North Little Rock campus originally opened in 2001 and was renovated in 2017. This campus was closed in summer 2020, and the decision to shut down day-to-day operations was made partially due to budget concerns and also to evaluate how Harding could use strategic locations.

“It was never intended, necessarily, to be completely shut down,” Lee said. “In fact, during the whole period [of closure], we continued our lease at the location.”

Because Harding continued the lease, the move back in has been “straightforward,” Spears said. All of the needed furniture is in the classrooms and labs, but the technological infrastructure is not yet complete.

“We just lack putting some lecterns in, getting our podium computers set up and getting the IT turned on,” Bangs said.

Classes are to begin once the facility is fully equipped.