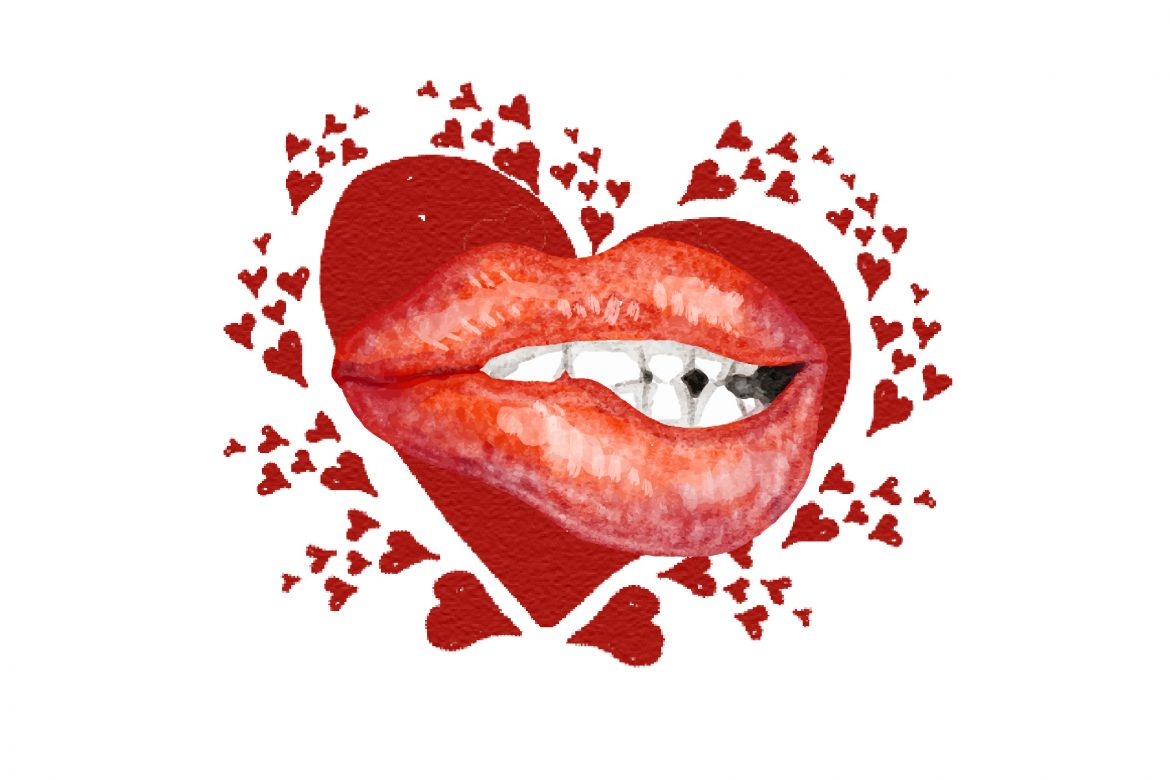 What began as a joke in the Cathcart Hall lobby resulted in blind dates for 40 freshmen on Valentine’s Day.

Freshmen Evie Boyd and Gracie Steelman were joking around with some friends about their upcoming plans for Valentine’s Day when they decided to post on social media, asking their close friends if anyone would be interested in being set up on a blind date.

“We were really surprised by how many people were actually interested,” Steelman said. “We had over 40 people respond. We ended up making a list of all of the participants, then picked out the pairs based on their personalities. We were friends with everyone who signed up, so it wasn’t hard to match people up. All we did was text the boys a time to pick the girls up and a location for them to eat dinner.”

Steelman and Boyd rounded up all 20 women in Cathcart, then escorted them out to the designated date’s car, took their picture and sent them off.

“Our goal was to set up a fun night for a bunch of our friends who wouldn’t be doing anything on Valentine’s Day,” Steelman said. “Most people said they had a good time and made new friendships. We even got three second-dates out of it. Sending off 20 couples on blind dates was a lot, but hearing about everyone’s nights afterwards made all of our funny efforts worth it.”

Freshman Ashlyn Voss was one friend who expressed interest in the idea of a blind date.

“I was really hesitant to do this because I thought it would be awkward, but I decided to do it since I had nothing else to do that night,” Voss said. “My date was super sweet and an absolute gentleman. We had good conversations and a great time. He brought me flowers, opened my door and paid for my dinner. I would recommend this to everyone because it is a cool way to meet people that you normally wouldn’t talk to, or even know.”

“I would do this process again, but only if I was good friends with the person who would be setting me up on the blind date,” Szostek said. “It’s kind of exciting to see who your date is going to be and how the night is going to go. I would recommend it to a friend, for sure, because it’s a great way to put yourself out there, and you never know what could happen.”

The process ended up yielding a fun night, not only for the freshmen going on the dates, but for the matchmakers themselves.

“Gracie [Steelman] and I both agree it was the most fun Valentine’s Day we have ever had,” Boyd said. “It was really fun because we were close with all the girls and boys who participated. The boys all brought their blind dates flowers or chocolates without us even having to tell them to.”

Boyd said that afterwards, they had several people — both men and women — text them, saying how much fun they had. Boyd said it started as a joke, but ended up being one of their favorite nights of freshman year yet.