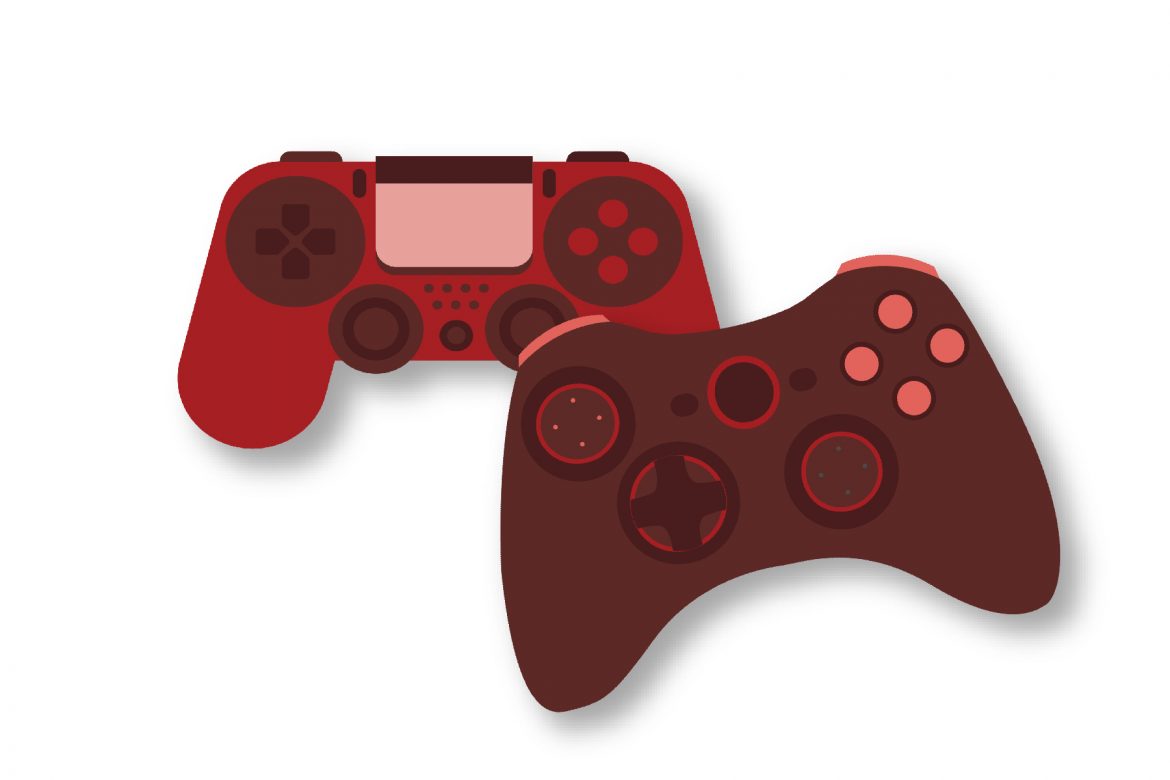 GameStop, an electronics and gaming retail company, has found its way back into the news cycle of 2021 after a steady decline in sales. With shopping for technology primarily being done online, GameStop has been slowly reducing their prices over the past couple of years, dropping over $5 billion in revenue since 2015. The company is still in business, but few people expect it to be back to the size it once was. So why is this store making headlines?

GameStop was put in the middle of a short selling, which is where investors can go to bet against a company to make a profit. When a group of day traders coordinating on Reddit heard about the short selling purchases, they came together and purchased shares of the struggling company to drive up the prices of GameStop (GME). At Harding, a student who had purchased a couple of shares in GameStop bought his shares back at a much higher price.

“I think the Reddit/Wall Street Bets movement is a little more complicated than it may appear,” junior Josiah Jenkins said. “While at first glance it appeared to be a meme-inspired impulse stock buy, I think there is a real case to buy GME, but not in its current state. I originally bought a couple of shares in my Robinhood account in 2019 and made money off of them before buying them back.”

Robinhood, a stock trading app, was also caught in the heat of the “biowar” after placing trading restrictions on all stocks. This decision made some people rethink their investment in the app.

“I strongly disagree with the decision they made to limit the purchase of popular stocks,” senior Jared Atkins said.

Atkins also said he did not like Robinhood’s ability to take away private investors’ free choice because it pushed the agenda of Robinhood.

“Their decision has made me think about possibly switching to other brokers,” Atkins said.

After their stocks rose by 525%, AMC Entertainment also caught the eye of Harding students using Robinhood.

Junior Steve Butterfield purchased stocks in both AMC and GME. Butterfield said he was not impressed by the restriction move made by Robinhood.

“For a few days, Robinhood users were only allowed to sell their GameStop stocks,” Butterfield said. “This seems like market manipulation and is probably illegal. I would only recommend the app to people who are willing to use my invite code, which would get us both one free stock.”

Robinhood has since lifted the trading restrictions. However, the company now faces multiple class action lawsuits claiming that Robinhood “manipulated the market for the benefit of people and financial institutions who were not Robinhood’s customers.”