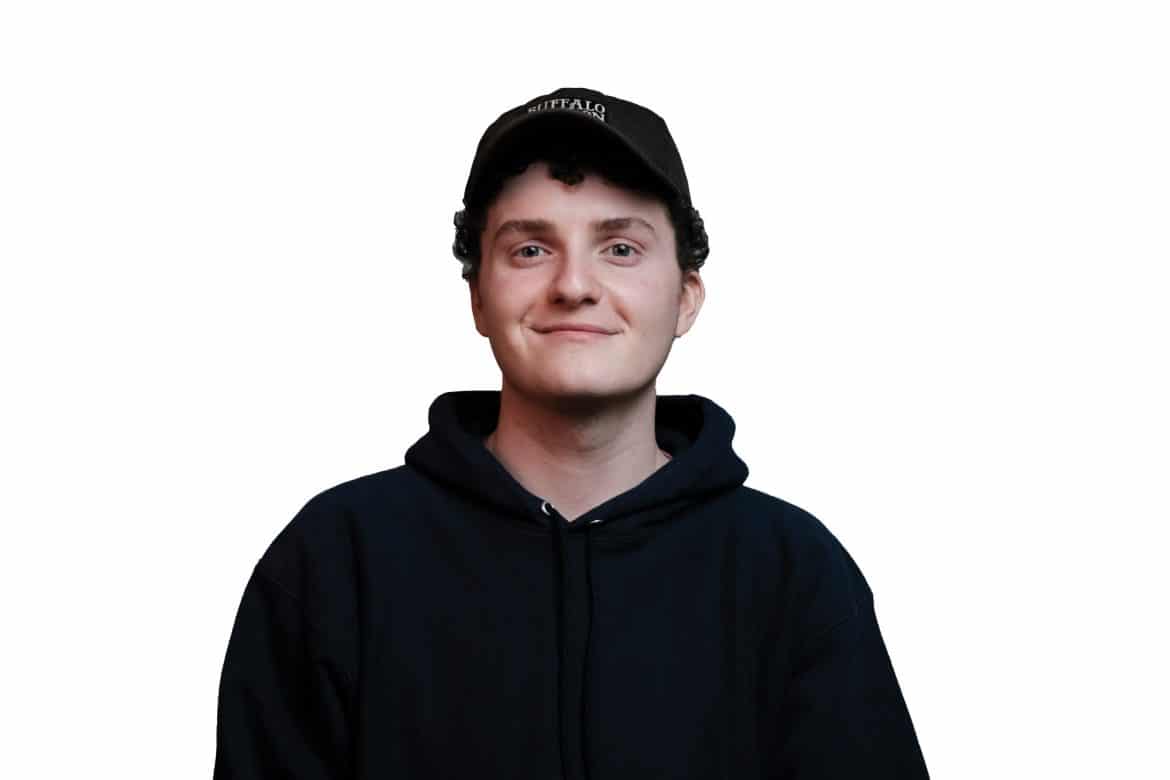 In all of human history, we have never been as communally prosperous as we are today. With revolutionary advancements in technology, we can now communicate with people on the other side of the world without having to get out of bed. We are on the cusp of a societal shift, in which part of our lives are spent and shared online. While globalization has benefited humanity in more ways than any one person could know, we must still be watchful of the drawbacks and obstacles this development in civilization presents.

Political division in America has not been this extreme since The Revolution, with people of opposite allegiances attacking each other online rather than in battle. While this method of discourse provides an opportunity for all voices to be heard, it also invites a spread of misinformation that is harmful to democracy.

Social media companies have become the primary source of news for millions of people around the world. While this may seem like a good thing, this information overload is actually a key factor in the recent rise of political extremism that is spreading throughout the country. Social media companies promote videos with extreme content because they are more likely to get better ratings. Up until recent events, these companies had not made an effort to censor false information. I’m sure I don’t need to remind anyone of the tense atmosphere surrounding the 2020 Presidential election, with claims that lacked any proof coming from both political parties and independents. Instead of meeting with people of differing viewpoints to have mature discussions of world affairs, we have resorted to cowering in online communities of people who already have similar views to us.

Another harmful effect of the age of digital living is the rise of cancel culture. Cancel culture, defined by Wikipedia, “is a modern form of ostracism in which someone is thrust out of social or professional circles — either online on social media, in the real world or both. Those who are subject to this ostracism are said to be ‘canceled.’” Without a space for people to learn from their mistakes and grow, people who are “canceled” are given no incentive to better themselves since they no longer have a platform to speak or share their ideas. This produces an anti-culture that embraces the horrid statements and actions that are deemed “cancelable,” and further promotes division among people.

This lack of external stimuli or any challenge of preconceived ideas is precisely what is causing so much division among neighbors, friends and even families. It seems that sometimes we don’t actually want to debate with others, we just want to reinforce the ideas we’ve already latched onto. Public discussion is no longer about communal learning, but about regurgitating the same lines said at every debate on TV.

One of the best examples for the negative effects of the spread of misinformation is the “Pizzagate” shooting. A man fired a gun in a popular downtown Washington, D.C., pizza restaurant in 2017 after reading false claims of a child-trafficking ring being run underneath the building. False information used to gain views online are now causing real-world acts of violence. News companies such as CNN and Fox News have also been reported for making false claims found online and using fake testimonies in order to drive up viewing numbers. Misinformation has been so normalized in our society that we can’t even trust the actual news channels without fact-checking for ourselves. Without proper self-regulation and devotion to the truth, one can easily fall prey to the lies and deceit being fed to them, producing uninformed masses and uninformed voters.

A sliver of light — Finding the sacred sun