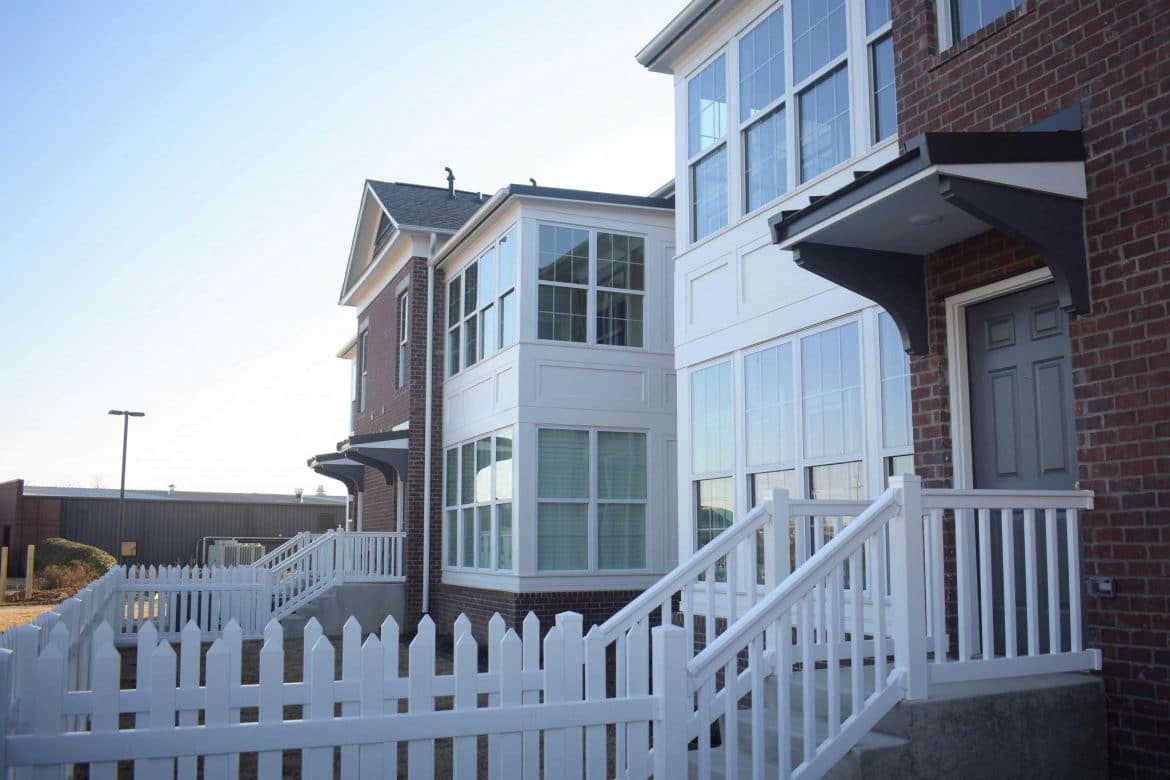 New condominiums have recently been completed on Harding’s campus, and a new restaurant is under construction, continuing Legacy Park’s expansion in the Harding community.

A new restaurant is also under construction near the new condominiums, with plans to be finished and opened by the start of the fall 2021 semester. The restaurant will be called Warehouse 4 and will be operated by a Harding alumnus. Burks said the restaurant will be oriented specifically toward the Harding campus but will also be open to the Searcy community at large.

The construction of houses in the new Legacy expansion phase has been put on hold for the most part, Burks said. The lots for these houses were individually sold, and most of the owners have decided to delay construction until the cost of building declines.

Burks estimates that, even with the current delays on individual house construction, the lot owners will begin to build within a year and that the entire expansion phase will be completed in approximately two years.

“We’re very close to seeing this whole project finished up,” Burks said. “I think it will be a wonderful addition to the University.”

The intent of the expansion was to bring older and younger members of the Harding community together. Staff and faculty are able to live closer to campus so the commute is shorter, and older students have more freedom, as well as a preview of what real-life apartments are like. Faculty and staff may have more interaction with the students, and it allows students to feel more responsible by living in the same complex as the older residents.

Senior Delaney Hill, who lived in Legacy for a period of time, said that she still retains many fond memories from her time living in a Legacy apartment.

“[In Legacy and off campus], you get to be a lot more intentional with your friends,” Hill said. 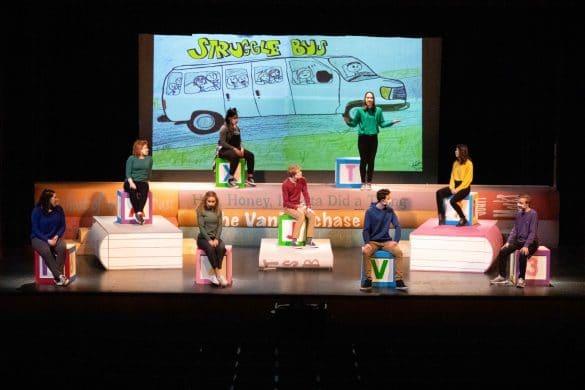 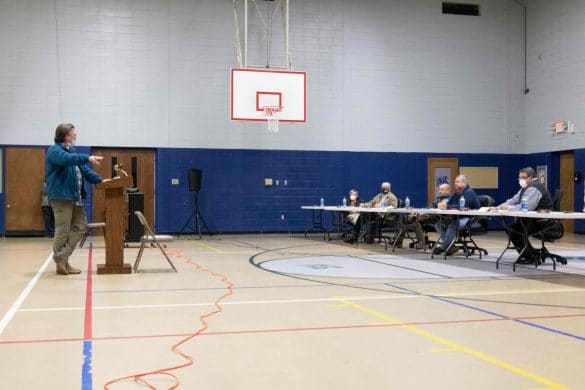 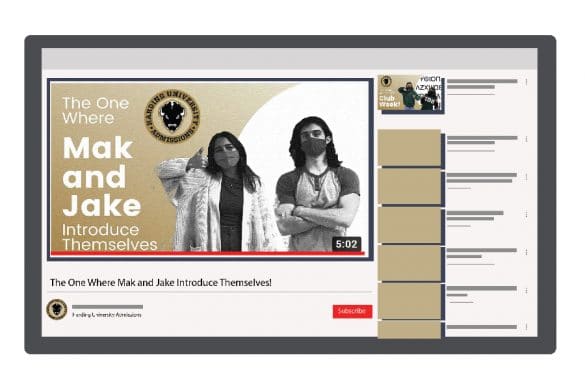 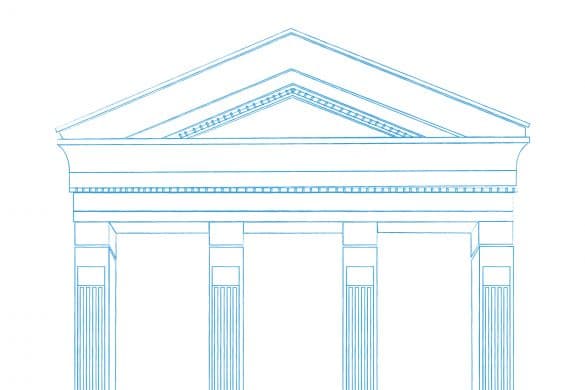 “They forged that road”: University to honor Black alumni, individuals