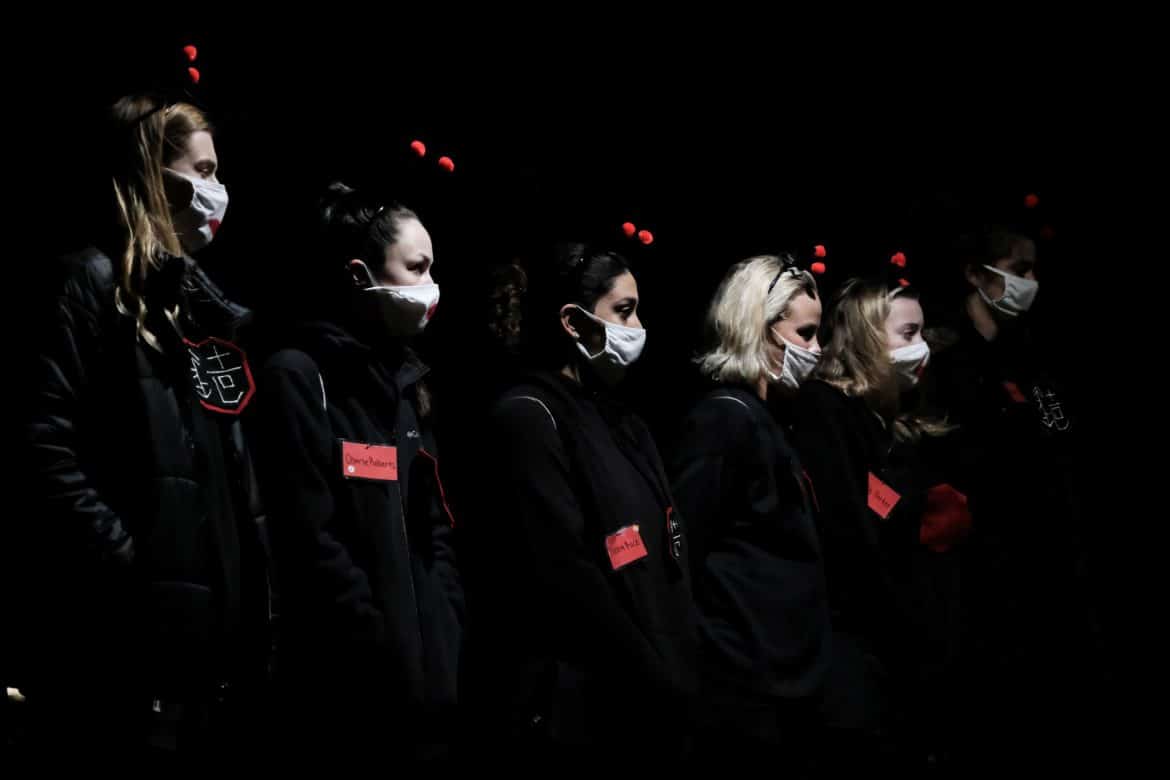 Club Week occured this week, Jan. 24-29, being the first Club Week since 1959 to be held in the spring semester.

Club Week typically takes place in October and involves shared meals and inter-club mingling. Instead, clubs had to find new ways to form relationships, even with the COVID-19 guidelines.

Some of the new regulations included limiting numbers for events, shortening the time allowed for club activities and cancelling All Club, a nightly event that typically brings all clubs to the Rhodes-Reeves Field House. These regulations have kept several clubs from honoring long-standing traditions.

Many clubs traditionally do inter-club activities that could not happen this year, but that is not the only thing people missed. Clubs often go off campus, especially on Friday night, which was not allowed this year.

Not every club is the same, however. Men’s social club Sub T-16 president senior Ty Mote said that his club’s most important traditions were not affected.

“We’ve made it possible with the guidelines and amended a few things that would allow us to do those long-standing traditions and still take part in things we’ve done since the beginning of our establishment,” Mote said.

He, along with other Sub-T 16 officers and officers from other large clubs — including women’s social clubs Zeta Rho, Ju Go Ju, Ko Jo Kai, Pi Theta Phi, and men’s social clubs Titans, TNT and Gamma Sigma Phi — got together last semester and submitted a document to the deans in regard to Club Week. One of the topics discussed was how important All Club was. While All Club is one of the things banned this Club Week, the deans in charge have plans to possibly do it later in the spring semester.

“All Club and roll call are probably two of the biggest things that [could not] happen that some might [have been] disappointed about,” Dean of Students Zachary Neal said. “And just as soon as we get out from under the restrictions and we’re in a safe opportunity related to health precautions, we will help organize that — maybe at a time of year that we’ve never done before.”

Despite the changes that have been made, many still see the good in having Club Week this way.

“The deans have been nothing but helpful this whole time,”  Rowan said. “I think that it’s really amazing that we’ve been allowed to have it.”

“I think there’s going to be some chances for intimacy and getting to know each other that were not there before,” women’s social club Sigma Phi Mu sponsor Mary Fish said. “With bigger groups, it’s hard to get to know each other, but this will provide some of that closer atmosphere.”