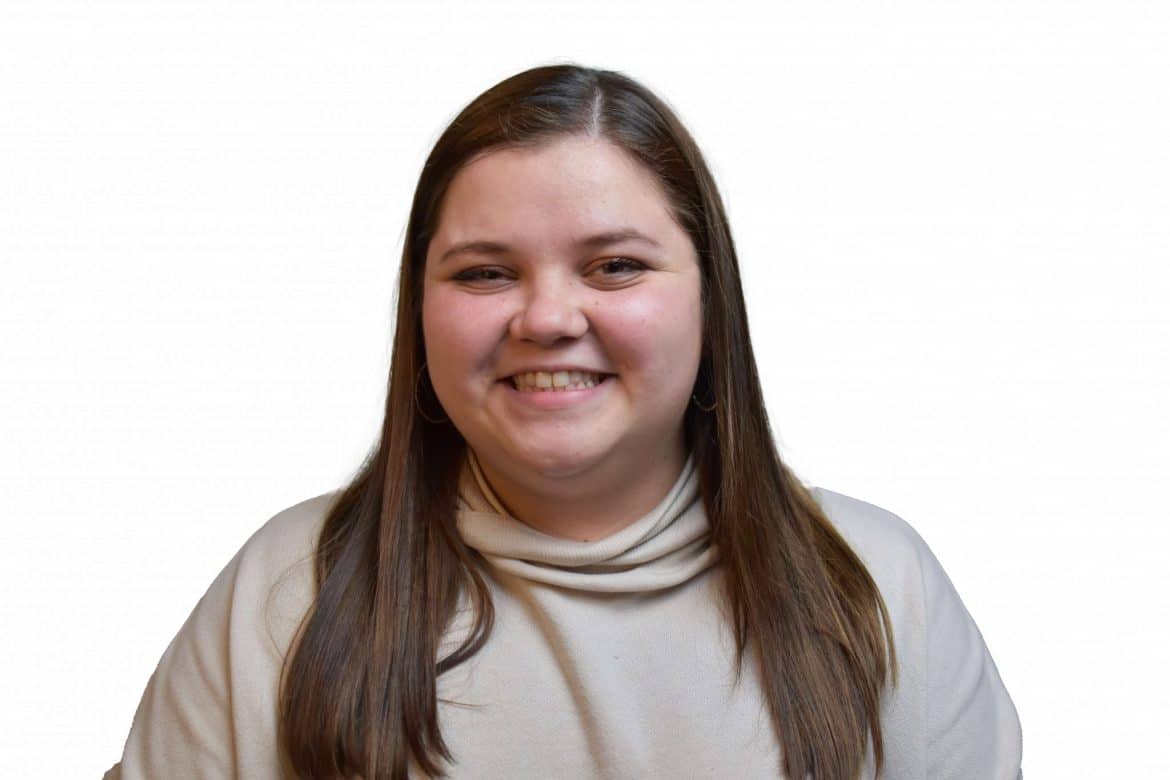 We live in a society where “cancel culture” lives and breathes through social media. I personally thought that some cancel culture was going to be left behind in 2020, but I was taken by surprise when Vogue magazine got caught in the heated crossfire.

On Jan. 10, 2021, Vice President Kamala Harris landed on the February cover of Vogue magazine, a chance that I could only dream of achieving. However, the February issue has not only sparked controversy among Americans, but between Harris’s team and Vogue. The cover in question shows Harris relaxed, wearing Converse sneakers and standing in front of hot pink drapes — the color of her sorority, Alpha Kappa Alpha, at Howard University.

I don’t know about the vice president, but if I had just won the office of the second most powerful person in the world, pink would not be the color I would stand in front of. If we look at magazine covers of past vice presidents, we do not see men standing in front of pink drapes or any color from their fraternities. If we do not expect a man to do it, then why should we expect a woman to do it?

The first thing I thought about when I saw the magazine cover was America’s global appearance. If I am living in another country and I see this magazine at my newsstand, I am not going to automatically know that the drapes are for Harris’s sorority, or that she wore Converse sneakers during campaigning. I am going to think she looks like a teenage girl.

America’s reputation already took a hard hit in the 2020 election, and now we are showcasing our vice president as a woman who cannot be taken seriously. Harris’s team also believes this and was under the impression that Vogue was going to use the second cover of Harris, which shows the vice president posing in a powder blue suit against a gold background — very vice presidential.

As a woman who looks up to Harris, I want to see her thrive and build a better America for women. I do not want to see this powerful woman treated differently than past vice presidents because of her gender. I want her to break down sexist barriers that are way past overdue to come down.

Whether you voted for Biden-Harris or not, we all know every candidate fights hard to the bitter end. After winning a hard-fought race, the candidate should be shown to the world as someone who is not done yet and is ready to build a new America, which was not seen in Harris’s Vogue cover.