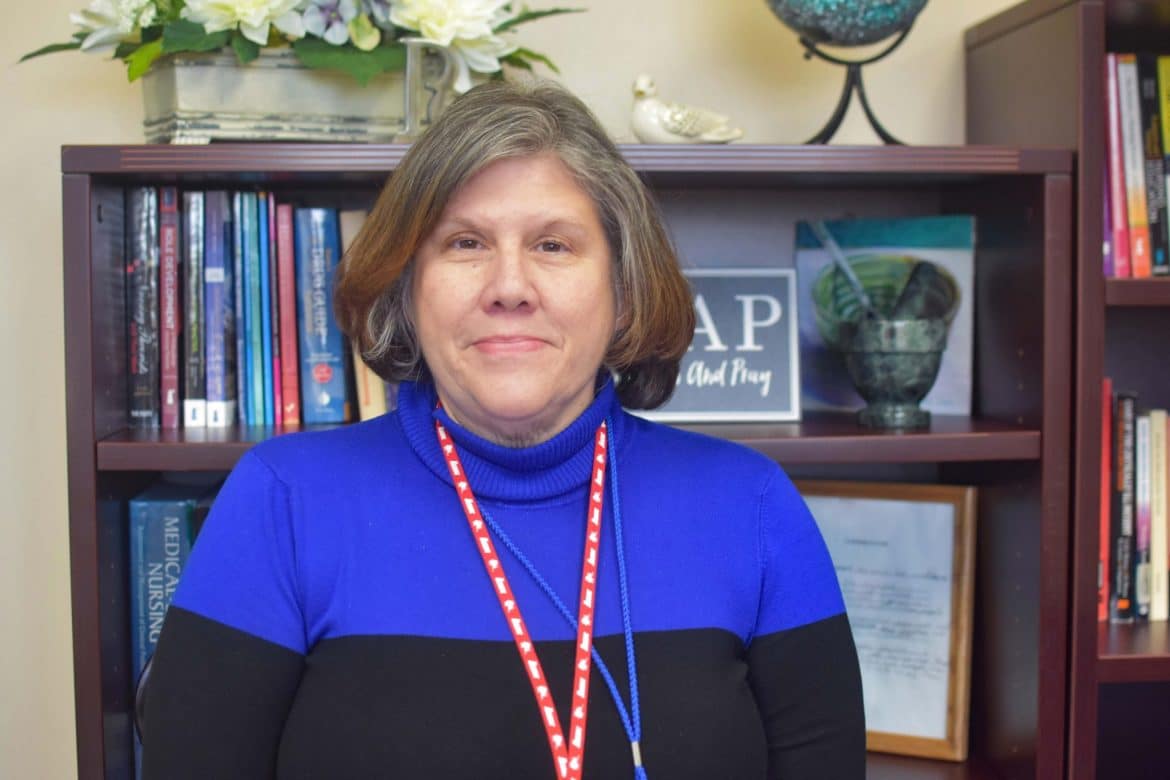 Harding has created HU Online, a new department that will have multiple degrees and will be implemented in the next one to two years.

HU Online officially launched Jan. 1, 2021, with one degree and two members announced. The department will offer a bachelor of science in nursing (BSN), and Dr. Susan Kehl, dean of the College of Nursing, has also been named the dean for HU Online.

Her first task as dean of HU Online is to expand BSN programs to satellite campuses (which are physically detached from Harding across the U.S. but still a part of the University) and Kehl said her goal is to have added 150 new BSN students at these campuses in the next two years. BSN students will take online courses through satellite campuses, and they will have in-person clinicals in their respective areas of residence.

“There are a lot of changes to the curriculum that I have to help faculty work through to make sure we have a good, quality BSN program, no matter what campus the programs offered,” Kehl said.

HU Online is working to form partnerships with online education providers to expand online education. Harding has signed an agreement to begin a dual credit program for high school students, and the University is also considering establishing online graduate programs.

“It gives us the opportunity to take Christian higher education further than Searcy,” Keith Cronk, CIO and senior vice president of Harding, said.

Cronk has previously worked in distance education, and he said he believes Harding has the potential to be successful.

HU Online will target an older demographic than the traditional undergraduate Harding student. Students of distance education are projected to be in their mid- to late-20s, who were either unable to finish their degree or are just beginning their degree.

Former University President Bruce McLarty formed a committee in April 2020 to research and propose solutions for creating an online department that is separate from the other departments at Harding. The committee was chaired by interim President David Burks (who was Chancellor when the committee was formed) and Cronk was selected to be the vice chair. The other members of the committee were Kehl, Provost Marty Spears, Director of Center for Distance Education Timothy Westbrook, Director of Master of Science in Information Systems Program Marguerite Cronk and Harding board member Becky Tub. The committee submitted a report to McLarty and the board of trustees in September 2020, which recommended the formation of HU Online.

Senior Nicolas Spelce is a full-time, fully remote student this spring semester. He is not a student of HU Online, and he does not consider himself to be a nontraditional student. However, he said HU Online would be a good option for future students.

“Let’s say you have a job that you needed to work in order to pay for school,” Spelce said. “ [HU Online] could be a pretty viable option.”