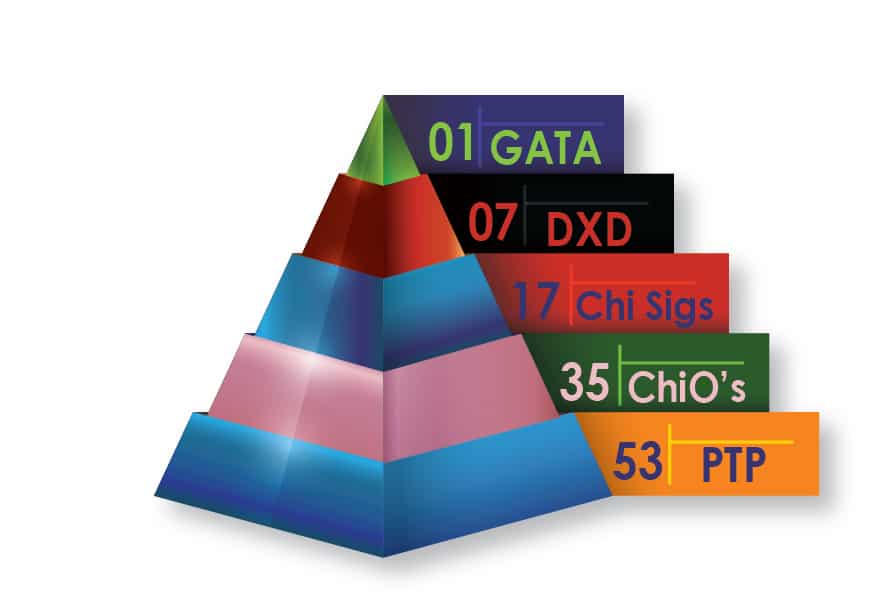 Social clubs at Harding have been a large part of campus life for many years. COVID-19, among other factors, has led many to believe that prospective member numbers have dropped significantly. Social clubs cycle through periods of growth and decline, and the effects of COVID-19 on social club recruitment seems to be in some clubs’ favor. New member numbers vary depending on the size of the club. Some example numbers for the spring 2021 semester are as follows: men’s social clubs Chi Sigma Alpha (Chi Sigs)-17, Delta Chi Delta (DXD)-7; and women’s social clubs GATA-1, Pi Theta Phi (PTP)-53 and Chi Omega Pi (Chi O’s)-35. A few of those numbers are expected. As larger clubs, PTP and Chi O’s have a strict limit of new girls they can take, and they fill most of that limit every year.

PTP was once the largest women’s club at Harding but has pulled back in the past few years.

“We have gotten slightly smaller, but that was by choice,” senior Kaitlyn Francois, PTP recruitment officer, said.

“Big clubs, if they grow, they grow at a slow pace,” junior Alaina Jones, vice president of Chi O’s, said.

Junior Campbell Walters, vice president of DXD, said smaller clubs remain open to all to allow room for growth and to give more options to students, therefore causing their numbers to fluctuate a bit more because of their size and open status.

“The deans try very hard to make people know that there is a club that will take them,” Walters said.

The fate of small clubs is a constant concern for their leadership, according to senior Victoria Lowery, president of GATA, which causes those in charge to put more effort into the club and rally their club together.

“We’re just going to try really, really hard, and you know, what happens, happens,” Lowery said. “If it’s in God’s [hands], his will be done.”

Some clubs have been going through a period of change, including Chi Sigs. While exact reasons vary from club to club, commonalities include changes in club dynamics, fluctuating enrollment numbers and a desire to create a more tight-knit group.

“The most important part about clubs is the sisterhood you create,” GATA sponsor Terrie Smith said.

Across all clubs, large and small, women and men, community is at the heart, not unlike Harding itself.

Students on campus continue to look forward to this year’s club week, which will take place next week, Jan. 25-29, after being postponed to the spring semester due to COVID-19.