Home Lifestyle Social Club Tidbits: Final visitation to be held in the spring 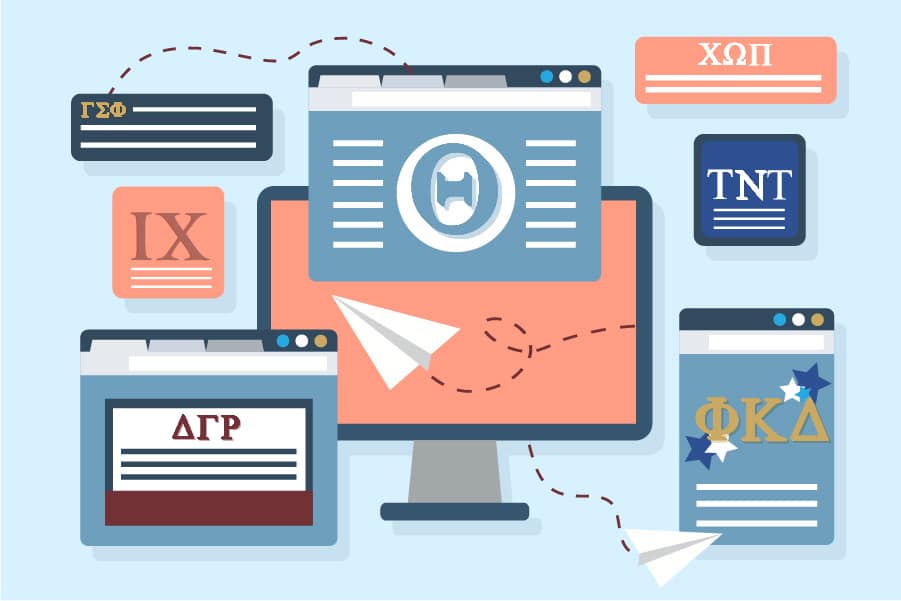 Kara Abston, assistant dean of students, sent fourth round invitations on Dec. 8, verifying which clubs potential new members will continue with next semester. Abston said fourth round receptions will occur on Jan. 19 and Jan. 21 while Club Week is scheduled for the following week.

Dean of Students Zach Neal said he and Abston, communicating with the coronavirus taskforce, decided to postpone the club process to ensure students had an opportunity to join a club while still following the Centers for Disease Control (CDC) guidelines. The new arrangements also allowed students to reconnect with one another before entering Club Week.

“Having [final visitations and Club Week] planned so early in the semester also gives us a little bit of padding if there was a need to postpone it again,” Neal said.

Furthermore, Neal said students will likely see similar social restrictions on spring club events that were seen in the fall and the University will need to find creative ways to gather.

Harding postponed the social club process multiple times this semester due to the rising number of COVID-19 infections. Before her Nov. 24 announcement, Abston sent an email asking potential new members to join a Zoom meeting to discuss the continuation of the club process and answer questions students had for the deans.

Freshman Thomas Williams said he was disappointed that the club process was postponed but was happy it was still proceeding, understanding the University did not have many options.

“I think postponing the club process was a good move on their part,” Williams said.

Sophomore Jaclyn Hood, who is going through the club system a second time, said the process is significantly different than last year, saying it has been a long and drawn out journey. However, she said the process has been fun and helped her to make many close friends.

“At the end of the day, you don’t need a club to feel successful at Harding,” Hood said. “You don’t need … to feel like that’s the only way you are going to make friends. I think people forget that, and I think people like to put their identities in their club.”