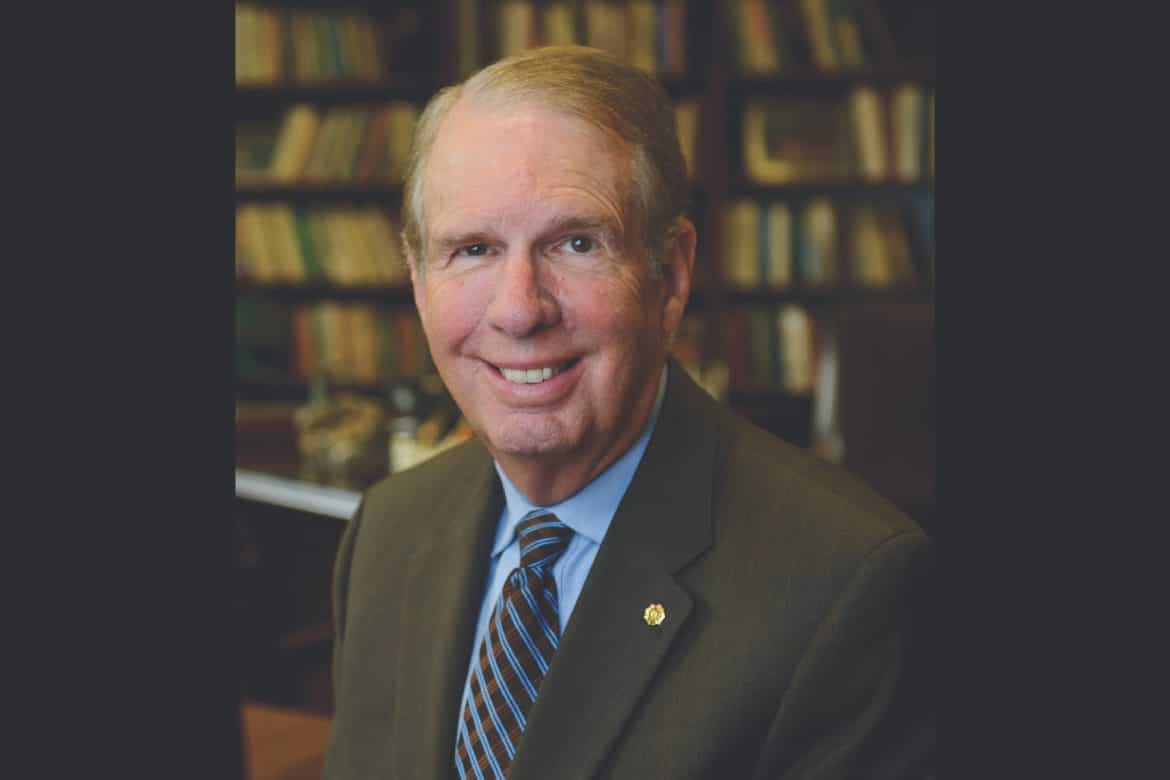 University President David Burks announced a new initiative on the Friday of the first week of his new presidency. Harding faculty and staff received an announcement on Dec. 4 regarding the launch of the new Harding University Online (HU Online) initiative as a separate organizational unit “with a vice president, academic dean and necessary faculty and support staff to direct the programs.”

Dr. Bob Walker, chairman of the board of trustees, said Burks, before taking office again, had begun looking for specific people to utilize for Harding’s success. He said Burks had plans for the growth of multiple programs on and off campus, all for the goal of growing Harding’s mission as a school.

“His previous experience at looking ahead for various concerns that we’ve had, especially regarding enrollment, is already evident,” Walker said. “And these are things that will generate revenue for us and students.”

“I chaired this committee about Harding University Online, and in the process spent almost six months full time working on what’s going on around the country in terms of higher education,” Burks said.

Walker said Burks’ position as chair of the HU Online committee as well as his recent experience teaching a graduate class on administration and finance for higher education provided ideal credentials for the interim presidency.

“I think that gives us all the confidence that he’s the right man to serve in the role until we find another president,” Walker said.

Walker said the board’s chosen committee will determine the search process in January. In the meantime, Burks named Keith Cronk senior vice president of HU Online. Cronk said the University learned over the past couple semesters that it can facilitate online learning. He said there has been a worry that the quality of online learning cannot match being on campus, though he feels entirely optimistic.

“I think you can develop an online class with as much academic quality and depth and breadth and everything you can in an on-ground class,” Cronk said.

Cronk said Burks spoke to people and representatives from other schools around the county who have programs in place similar to what HU Online will be. Cronk said the committee gathered ideas and “met as a group many times to formulate [their] ideas and how [they] might work.” He said with all of the procedures, policies and partnerships that have to be worked out, as well as course creation, he estimates it will be eight to 12 months before students are enrolled.

Burks said he wants Harding to share the gospel with as many people as it can, and that means growing enrollment with opportunities like HU Online.