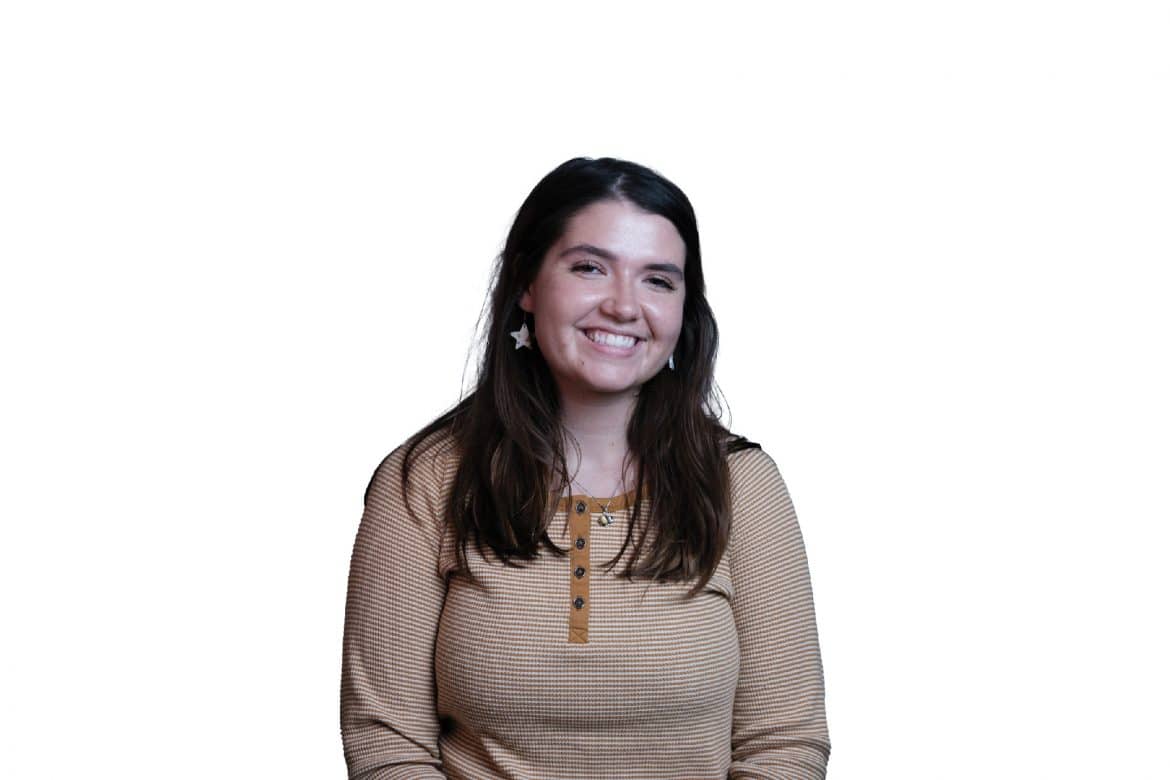 In the fall of 2019, the Brackett Library staff went on their annual retreat to Memphis, Tennessee, making a stop at Harding School of Theology to see the commissioned graphite photo portoror of prominent Black church leaders. After the retreat, the staff was inspired to bring the portrait — and the history — back to Searcy for the student body through the exhibit “Every Voice.”

“The library loves to share information with our community,” Jean Waldrop, director of the Brackett Library, said. “We are always looking for exhibits that will expand knowledge of what is going on. Expanding your knowledge on what is going on — that is always what we want.”

Waldrop was in charge of bringing the exhibit to the Searcy campus. The goal of bringing the picture to the student body was to encourage conversations about African American leaders in the Church of Christ.

“I really just wanted to know more about the great African American leaders in the church,” Waldrop said.

The staff at the library is dedicated to connecting students to history, and for this exhibit, that meant breaking down the portrait. Waldrop and her staff created the banners to hang outside the library, including more history on each individual represented on the original portrait. The banners explained the importance of each person and brought students inside to look at the actual art piece.

“Libraries, historically, are very much about academic freedom, and creating space to have difficult conversations and to help people have those,” Lisa Fuller, associate professor and librarian for student success, said.

While the portrait had been returned to the Memphis campus at the end of the on-campus semester in November, conversations will not stop with the emergence of the new year. Some professors incorporated “Every Voice” into their class conversations this semester.

Dr. John Duke, associate professor of history and political science, incorporated the exhibit into one of his classes that junior Katie Beth Sharp was taking.

“In class we began reading a book by Fred Gray, and then Dr. Duke brought us to look at the exhibit, then back to class to discuss what we had seen,” Sharp said. “It was really cool to hear names that I had never heard of before and how they affected the church.”

Gray was one of the seven church leaders seen in the portrait. Sharp said that he was particularly interesting to her because he was an attorney during the civil rights movement and had connections to many schools in Middle Tennessee.

Waldrop said that a goal for the exhibit was to create connections between the great leaders in the church and individuals. Students and faculty alike stopped to see the portrait and read the banners to draw connections of their own.

“I just think that the best way to tell a story is to tell our own, and to deny the difficult parts of the history of our churches, or our school, only allows for other people to tell our story,” Fuller said. “We’re not trying to make any particular statement other than to say ‘This is here, and we have to be honest.’”