Home Lifestyle ‘Among Us’ takes over the gaming scene 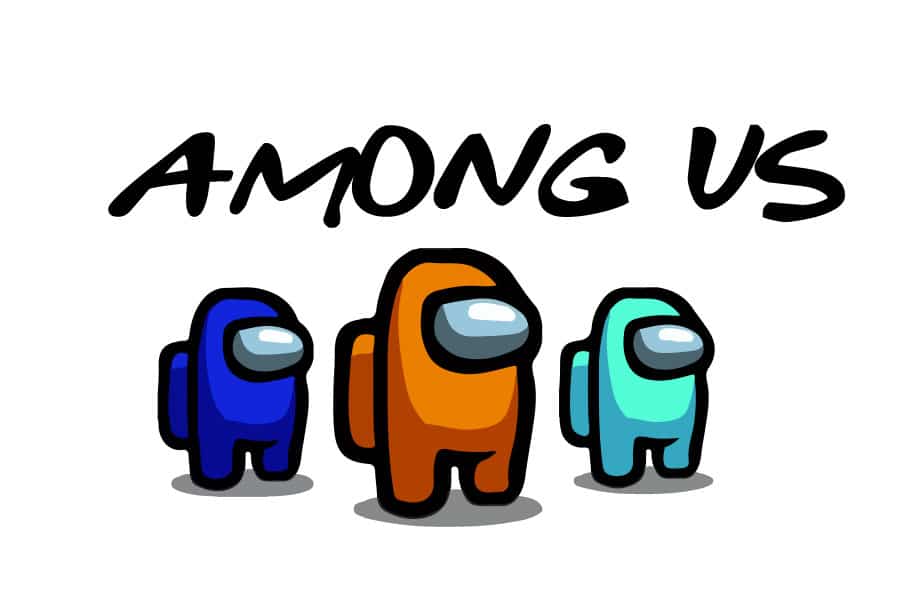 “Animal Crossing,” “Tiger King” and TikTok have all taken turns dominating the public eye during the COVID-19 pandemic, but a new challenger has emerged to take the spot as potentially the biggest trend of 2020. “Among Us” recently became the most downloaded app on the iOS App Store of October 2020 and is on track to be one of the most downloaded games in 2020 from the online game store, Steam. The game gained even more national attention when U.S. Reps. Alexandria Ocasio-Cortez and Ilhan Omar hosted a stream of it that garnered an audience of around 439,000 people. All of this is no shock to several Harding students who said they believe several factors have contributed to the game’s popularity.

“I think the biggest reason Among Us got so big was because of how simple it is,” sophomore Blake Dale said. “It’s pretty easy to understand, and once you start playing with other people, word of mouth gets out and other people start playing.”

However, like any trend during the internet age, many are wondering if Among Us has the staying power or if it will quickly fade and become a digital relic. Students, such as sophomore Bonnie Spann, argue that Among Us may fall into the same fate as some of its predecessors.

“Among Us gives me Pokémon GO vibes because of how fast it got popular,” Spann said. “If there are not new and interesting updates, people will get burnt out on the game just like they did with Pokémon GO.”

Some students, like sophomore Peyton Sims, are much more optimistic about the game’s future and popularity.

“I think that Among Us is such a unique game,” Sims said. “I think that if the game continues to progress and update with society, it will stick around for a while.”

Whether or not Among Us is here for the long haul or not, there are still several people who just picked up the game and are looking to get good at it quickly. Students offered several tips for players who are in that boat.

“My one tip for newbies is to finish your tasks as fast as you can in order to have a better chance at winning,” Spann said. “It wastes a lot of time to chase people the whole time.”

Dale, on the other hand, offered a tip more focused on the real-world element of Among Us.

“If you want to have a good time, then just play with people you know,” Dale said. “If you play online, it gets kind of weird since you can’t talk to people.”