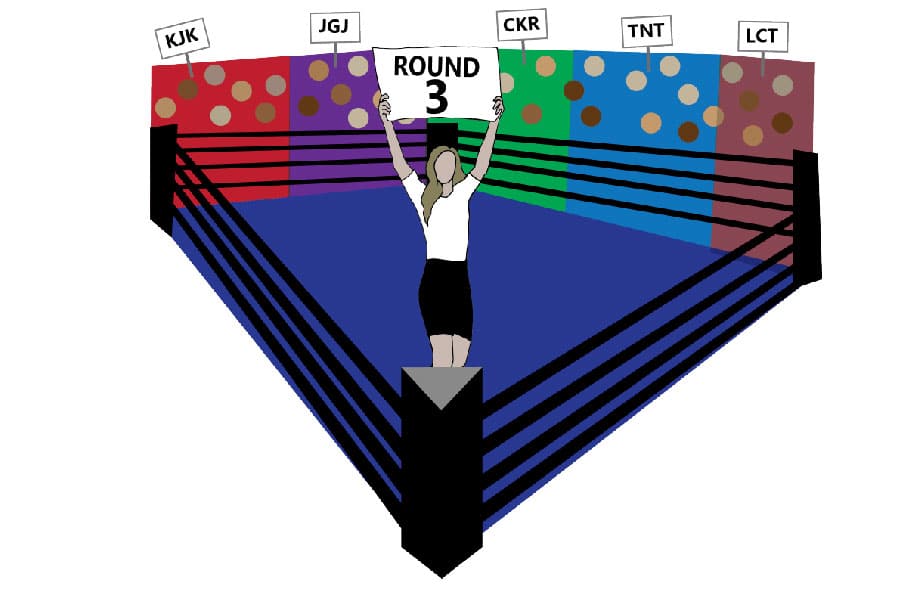 After the suspension of club activities and the postponement of Club Week, Assistant Dean of Students Kara Abston announced to members of the Interclub Council that third round receptions would be using alternative methods this semester. Each club had the option to meet in person with potential new members (PNMs) or only have one-on-one meetings with them from Oct. 22 to Nov. 9.

In addition to this, the timeline for voting and PNMs’ initiation into the clubs had been altered: Social club members will vote for PNMs before Thanksgiving Break, and then the PNMs will receive their invitations during Christmas Break. Club Week will be held in January, in hopes that the students will be able to have more in-person activities and proceed as normally as possible.

Although this club process looks different than Harding has ever experienced, club members and PNMs are trying their best to keep everyone safe by following the rules, while still participating and moving forward with the club process.

“Looking at plans to do what’s safe as possible but also just making sure that the freshmen are still making those contacts — still getting to hear from club members and continue the club process — is really important,” junior Hanna Epperly, vice president of women’s social club Sigma Phi Mu, said.

Freshman Ellery Gardner, who is participating in the club process this year, said she has become friends with some upperclassmen through the club process and has also been able to use social media to reach out to other girls and make connections. Gardner said she was excited to get to know the girls more during third round.

“I’m looking forward to making deeper connections with different girls in the clubs and making more friends,” Gardner said.“All the club members are super sweet and so willing to meet the PNMs.”

Some students recognized that a positive element of the club process adaptations has been receiving more time to get to know club members and PNMs.

“They’re reaching out and making a positive impact in ways that we never got to,” senior recruitment director for men’s social club Gamma Sigma Phi Jacob Reynolds said. “We didn’t get a list of the members until we knew what club we were in. They’re getting a chance to go more in depth with their decision making and having more time to decide what club they want to choose.”