The case for Joe Biden 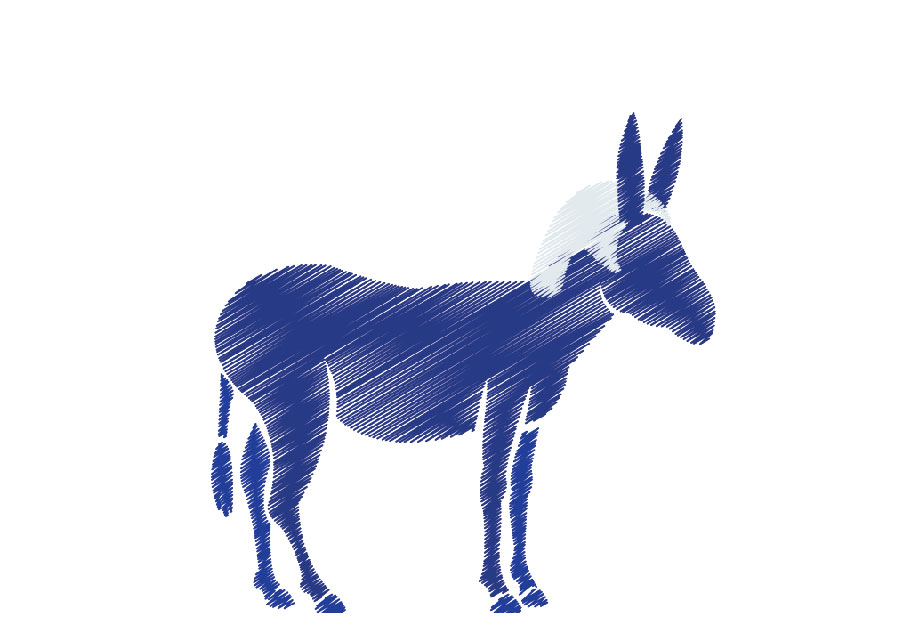 This year has been hard. We’ve been rocked by a pandemic and seen just how desperately America needs to fix our glaring problem with racial injustice. To top it all off, we’re ending this year with one of the most divisive and consequential elections in our country’s history. For these reasons and many more, I’m voting for Joe Biden and Kamala Harris this election season and seriously implore my fellow Christian sisters and brothers to do so, as well.

If you had told me I would be saying this back in February, I would have been floored. I vigorously pushed for a more progressive candidate and was not a fan of Biden’s gaffes or seemingly “I’m too old for this” attitude. Even as April ended and Biden became the likely nominee, I leaned more towards not voting at all than I did “settling for Biden” like many of my liberal peers. But then, the election cycle really picked up, and I began paying attention and reading about Biden. I didn’t see some senile old-timer like so many are quick to paint him as. What I saw was a man who held his family together through so many intense moments of grief, a politician who always tried to do what he thought was right for American citizens and admitted when he made mistakes or had been misguided, and a good candidate for America’s next president.

I want to first speak to those who feel like they are settling for Biden or that Biden is not the most ideal candidate to help heal our country. Biden is running on one of the most progressive platforms we have ever seen from a presidential candidate. He has championed his “Build Back Better” program with which he plans to extend aid to state and local governments to prevent workers from being laid off, mobilize manufacturing jobs to create a stronger workforce and put an end to offshoring, and extend crisis unemployment insurance to help all who lost jobs in the COVID-19 pandemic. To top it all off, Biden plans to make racial and gender equality two key components of this plan to help Americans who are marginalized and discriminated against. Most of these ideas are rooted in FDR era policies that helped lift us from the Great Depression. Biden truly wants to bring progress to the White House and is listening to young Americans when they say they want change for the better.

Now, I want to speak to the many evangelicals and Christians who feel like their core ideals or values will be attacked by a Biden administration. Biden is a lifelong man of faith who has made Christianity an important part of his job. He is someone who has genuinely cared for and loved those around him, as seen by his care for his son Hunter Biden during his struggles with drugs and alcohol and his offer of prayers to President Trump when Trump tested positive for COVID-19. Republican Senator Lindsey Graham (who is also a Christian) even went on record saying, “He is as good a man as God created.”

America is in a divided place, and the current White House administration only seeks to divide us further. Joe Biden wants to help heal America and truly cares for each citizen. His record of bipartisanship, progressive policies and good-natured Christian ideals will truly help our country for the next four years. And that’s why I’m voting for Joe, and you should too.

Let’s talk about it: It’s complicated