Home Opinions ‘What’s in a name?’ 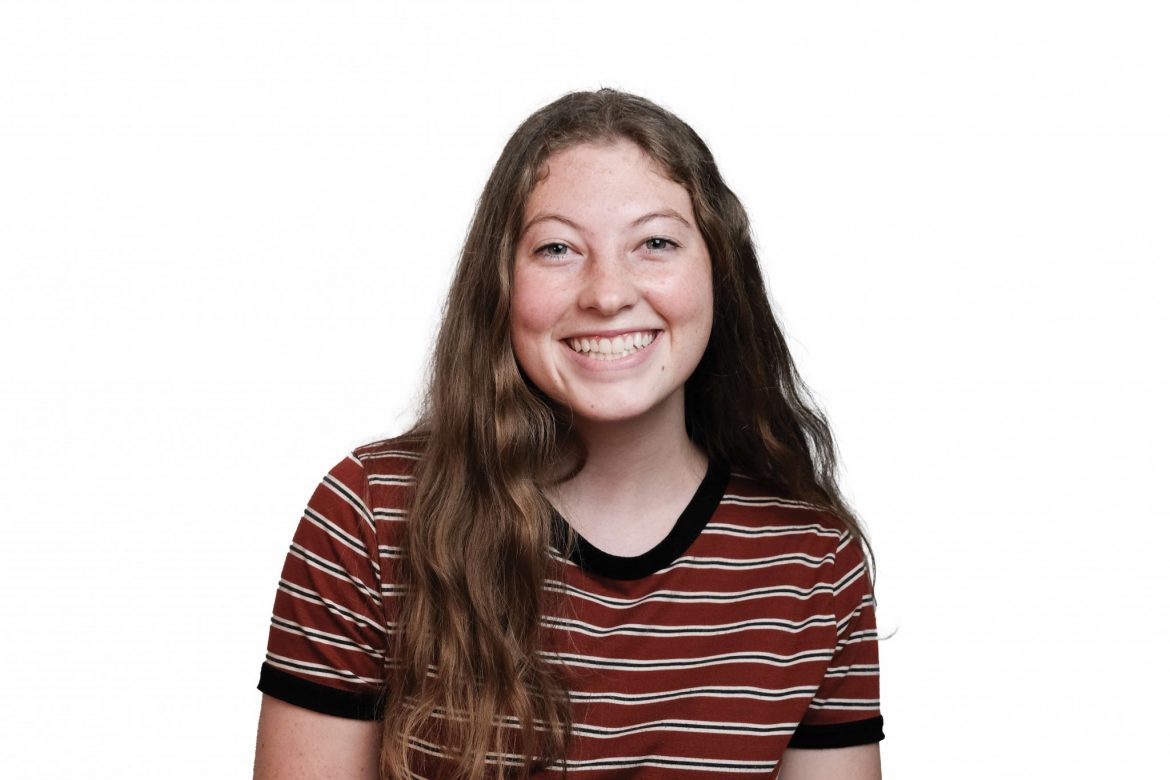 Even at a college that is as small and well-connected as Harding, I still sometimes feel like just another face in the crowd. I feel like I don’t really stand out. I feel like people meet me and then have no reason to remember me.

One excuse I give myself to justify this feeling is because of my name. It seems like almost every other girl at Harding nowadays is named Emma. No offense to the other Emmas out there, of course — I like the name, and I think it’s very pretty. My name came from my great-grandmother, so I’m glad I inherited it.

Then on to my last name. Jones is the fourth most common surname in the United States, according to namecensus.com. Put my name together — Emma Jones! Such a common name that I’ve known of three other Emma Joneses in my life, one of whom is a freshman at Harding this semester. (To freshman Emma Jones, if you’re reading this: Hey! Let’s be friends! Email me, and we can get coffee sometime.)

It always seemed to me like having such a common name is a reason that people forget it. But recently I’ve been starting to realize that I have much more of an identity here at Harding than I thought — and it’s okay that not everyone remembers my name all the time. People have started recognizing me, not for my name, but for other things that I’ve done or experienced with them. People will say things like, “You work for the paper, don’t you?” or “Were you supposed to go abroad this semester? I remember you from the meetings,” or “I think we lived on the same floor in Cathcart last fall.

I am beginning to see that I am not just someone with a name that people don’t remember, but someone who’s done things and been places and has thoughts and feelings and accomplishments, and people have begun to recognize me for those things. I am my name, but I am also so much more. And that’s really cool.

So I encourage you to not only embrace your own name, but start recognizing the worth that is built around it. You, too, are someone who has done things and been places, and there are people out there who want to learn those things about you and will recognize you for them.

As the great bard William Shakespeare once wrote, “What’s in a name?” I say a name is only the beginning, and what’s really important is the identity around it.

Just the Clax: ‘The Enemy Is They’ (Revisited)