Home Sports Teeing Off On Tour

Teeing Off On Tour 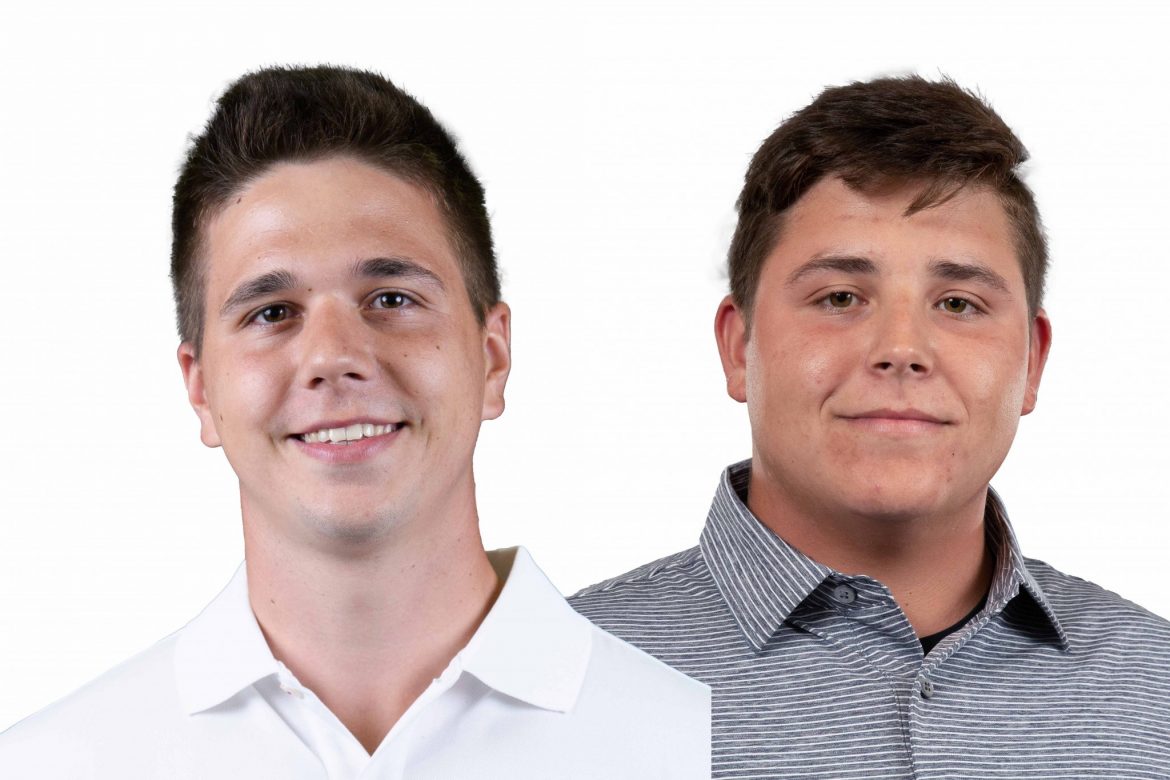 Earlier this fall, Harding alumni Ryan Camras and Juan Luis Sanchez Perez were in action on national golf courses as they both continued their respective tours. Camras recently played in the Sand Creek Championship in Kansas and has played on the All Pro Tour across the country.  Sanchez Perez, on the other hand, just finished playing in tournaments like the Open de la Mirabelle d’Or in France and is continuing play in the Alps Tour.

According to apgts.bluegolf.com, Camras shot five over par with 149 strokes over two rounds at the Sand Creek Championship in Newton, Kansas. Although Camras has yet to make a cut in his professional career, he is Harding’s all-time scoring leader with an average score of 73.64 through 50 rounds over two years.

Even though the former Bisons are on tour, Harding men’s golf coach Dustin Howell speaks with Sanchez Perez and Camras regularly and has a constant message for the two professionals.

“I actually speak with each of them often and sometimes as much as a couple times a week, and I’m often fond of ending our conversation with, ‘Keep chasing the dream.’” Howell said.

Howell also credits the dedication and commitment that Camras and Sanchez Perez have put in for the success of their golf careers.

“It’s a job,” Howell said. “It is a real and hard job on your body. You have to have the dedication and treat it like you would a professional career. You show up early, you put in the hours and fight through the difficulties, and sometimes you get your big breaks, and that’s what those guys are doing.”