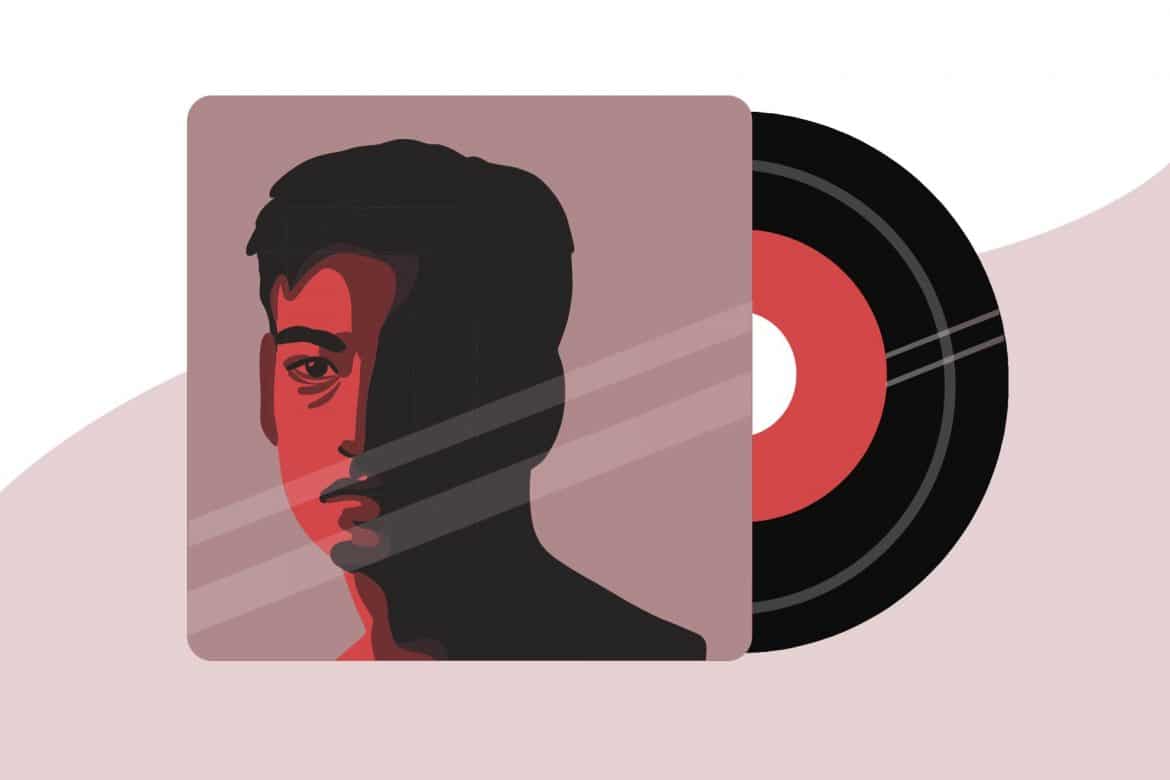 In 2018, former YouTube star George “Joji” Miller released his debut album “BALLADS 1” and received positive feedback and a new cult following. Songs like “SLOW DANCING IN THE DARK” and “YEAH RIGHT” became certified hits with their sad boy vibe and soulful vocal performances. This naturally put Joji in the spotlight and left fans waiting for any new music they could get their hands on. After a year of random song drops and selling honey, the new album “Nectar” dropped with a slew of emotional ballads and a lo-fi aesthetic.

I will come out straight and say it: I do like this album. In fact, I am listening to it again while writing this review. I think Joji does a good job of speaking to the human experience with his music. Some of these songs can’t help but bring me back to old summer nights and past relationships. It’s music you can totally blast in the car with your friends but also listen to by yourself for a more intimate experience. Tracks like “MODUS,” “Sanctuary” and “Run” will have just about anyone thinking of love gone by. However, these traits don’t make the album perfect. There are some things Joji falls short on here that can have the album leaning more towards a sophomore slump.

If you can’t tell, Joji writes sad songs. The lyrics, the production and even the album imagery all just scream “sad.” This is great for making an intimate connection with your audience but bad when it becomes your gimmick. Unfortunately, it can become Joji’s gimmick after repeatedly listening to some of his music. Personally, I can only take so many sad, reverb-filled piano ballads before I want something more, and Joji never quite delivers on the something more. I often find the situations Joji sings about very one-sided, too. It makes me wonder if he just has really bad luck with relationships or is still mourning one really painful one.

As far as production goes, the album shines and then falters. Like I have already touched on, Joji songs can have a bad tendency to all feel the same. I think a lot of times this is due to him just sticking with what he knows too much. Tracks like “Ew,” “777” and “Like You Do” all feel like “BALLADS 1” rejects — and not in a complimentary way. Where this album really hits its stride is in the standout tracks “Sanctuary” and “Gimme Love.” Joji really takes a creative risk with these songs and it pays off. He mixes up his sound while maintaining fundamentals to create what could possibly be two of the greatest songs in his discography.

While “Nectar” has its all-star moments, it can often feel like a “BALLADS 1” sequel and, again, not in a good way. It’s still a good album worth listening to, but it’s inability to consistently show Joji is trying new things leaves it falling a little flat for me. Overall, I would give it a 6.5 out of 10. If you like “Nectar,” I highly recommend checking out the albums “Inglewood” by T!AN and “Immunity” by Clairo.

Teeing Off On Tour