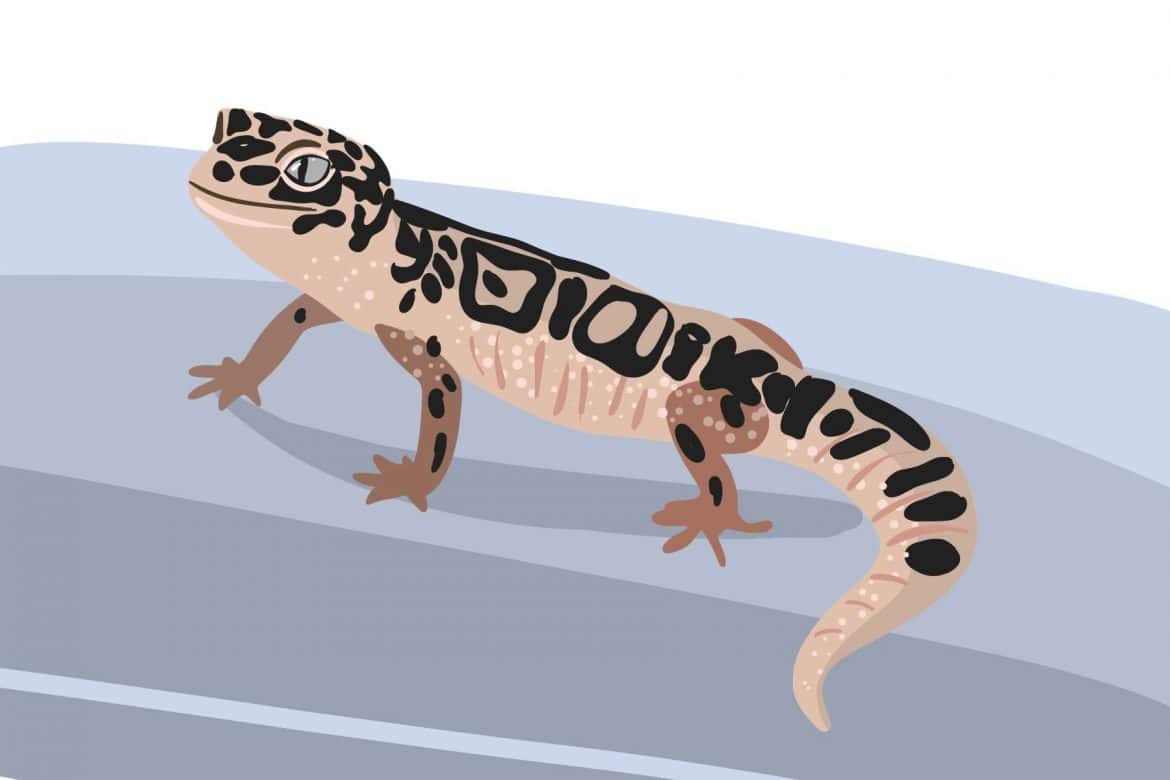 Squirrels are not the only critters roaming campus. Tiny geckos are roaming around Harding — inside and outside of the classroom.

“I was walking into my 8 a.m. precalculus class in [the science building], a little late as usual,” freshman Gauge Shaw said. “When I got near my seat, I saw something squiggling up against the wall”.

“It appeared to be some sort of dark orange and brown, speckled, translucent lizard,” Shaw said. “I’m no zoologist, so I wasn’t particularly sure.”

Freshman Izzy Cunningham said she also had an interaction with the creatures.

“I saw it near Armstrong, and of course, I stopped,” Cunningham said. “I got it, and it crawled on my hand. It was about the size of a nickel. I named him Gerald.”

While this experience is not uncommon on campus, it is surprising how many people are not aware of their existence or their origin story.

Dr. Jill Davis, assistant professor of mathematics, was teaching the class in which Shaw found the gecko.

“I really do not know much about [the geckos] other than I had a student find one in our classroom twice the first week of class,” Davis said.

Mike Plummer, Harding professor emeritus, aided students in bringing the geckos from a different part of the country over 20 years ago.

“I had some students in the ‘90s do research on these geckos,” Plummer said. “Once the study was over, we had 10 or 11 adults left and released them into the snake pit, but since then, they have spread all over.”

Plummer and his students found the lizards in Baton Rouge, Louisiana, and brought them back to Searcy. This particular species, the Medditeranian Gecko, was introduced in south Texas in the ‘60s and has since spread inland. While they are not native to Arkansas, the climate they are from is similar enough to the local climate.

Plummer said that every once in a while he will hear of one of these geckos falling on someone’s head from the ceiling. Even though this may startle some people, Plummer said students and faculty have nothing to worry about because they are completely harmless.

Who let the boys in?