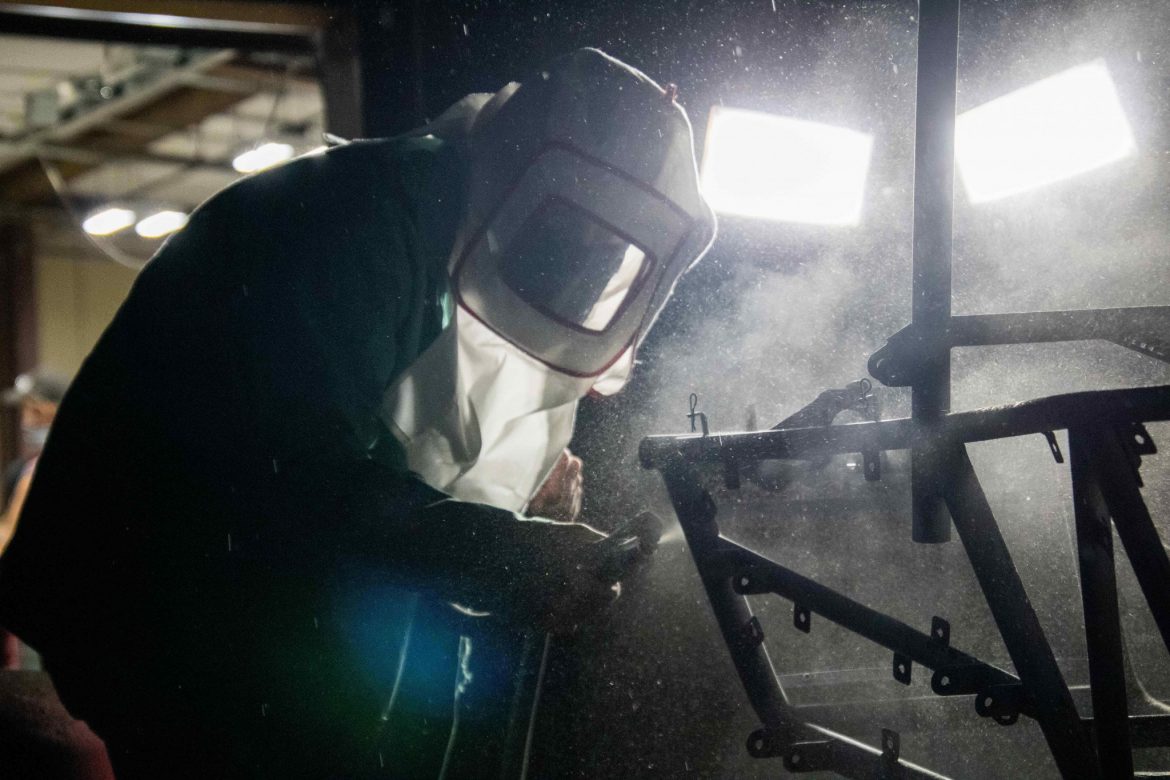 Harding’s Bison Baja Team must adapt to new guidelines, requiring the team to construct a four-wheel drive vehicle for the first time. The Harding team is affiliated with the Baja Society of Automotive Engineers International (SAE), a worldwide association serving engineering professionals in several industries, such as aerospace and automotive. The organization holds off-road sports vehicle races every year for colleges.

The SAE changed one of its competition requirements, necessitating that all competitors possess four-wheel drive vehicles. The  four-wheel drive system will give power to all four wheels of the car. Previously, the rear tires were only powered. The new rule will take effect beginning 2021.

Plans for building the vehicle began in May. Currently, the Baja team is in the design phase, aiming to complete the car by spring 2021 in time to race.

According to Rich Wells, assistant professor of engineering and physics and faculty advisor for the team, the cost of the car will total about $10,000, most of which is covered by sponsors.

Wells also mentioned a common challenge that always faces the team when constructing a new car.

“The hardest part of building the car is having enough student time to get it done on time,” Wells said. “It’s just very time consuming, so that, to me, is the largest challenge.”

Despite Harding being one of the smaller schools among competitors, engineering shop coordinator Kent Miller said the University usually finishes in the top 25% among winners in the competition. Due to not racing last spring and the new four-wheel drive requirement, Miller is uncertain how well the Harding team will perform in the spring. However, he remains hopeful.

“I would love to see a top-20 finish,” Miller, an advisor for the team, said. “I think that would be a really big win for us, especially going from two-wheel to four-wheel drive.”