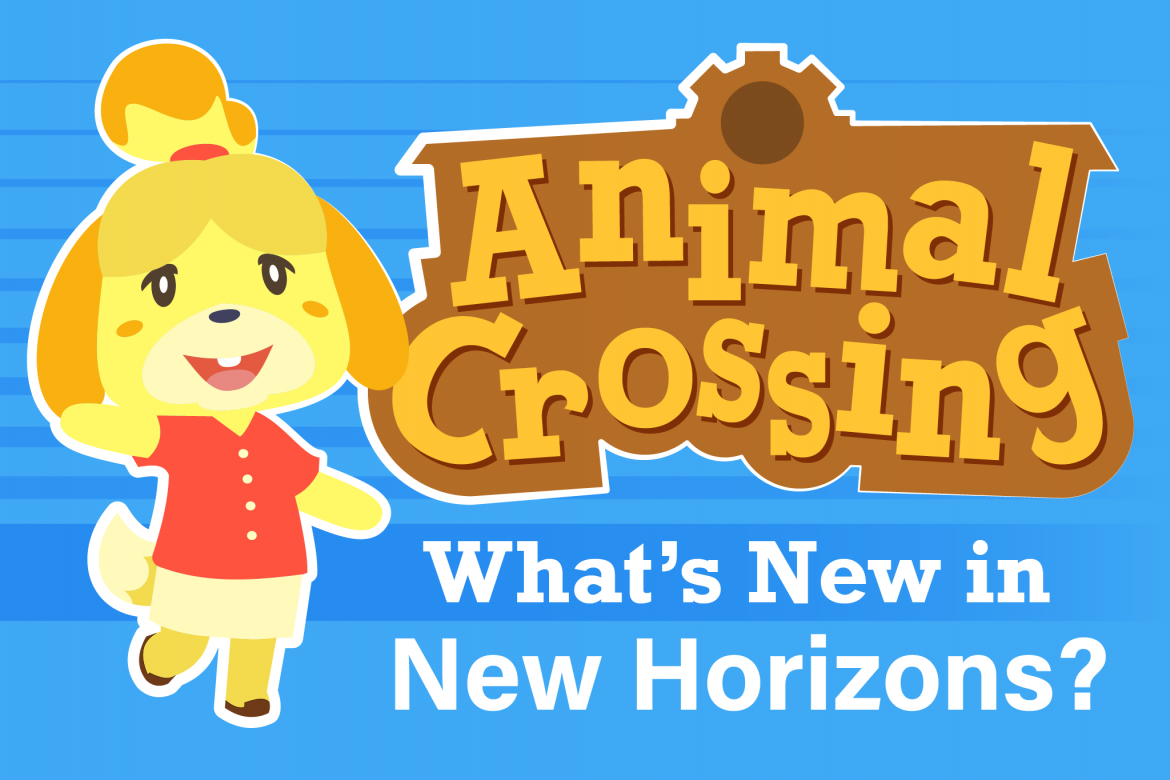 All of these new features are great, but what’s even more exciting is that Nintendo is constantly putting out new “Animal Crossing” content that can be downloaded to your console. The first notable content was “Bunny Day,” an Easter event that took place on every island. The next event to anticipate is “Nature Day.” In late April, each island will receive a visit from Leif, a character introduced in “Animal Crossing: New Leaf.”

“Animal Crossing: New Horizons” has brought a lot of fun, new content to fans — old and new — already, and the new adventures are just beginning.