Home Lifestyle Reactions to social distancing, as seen through the Enneagram 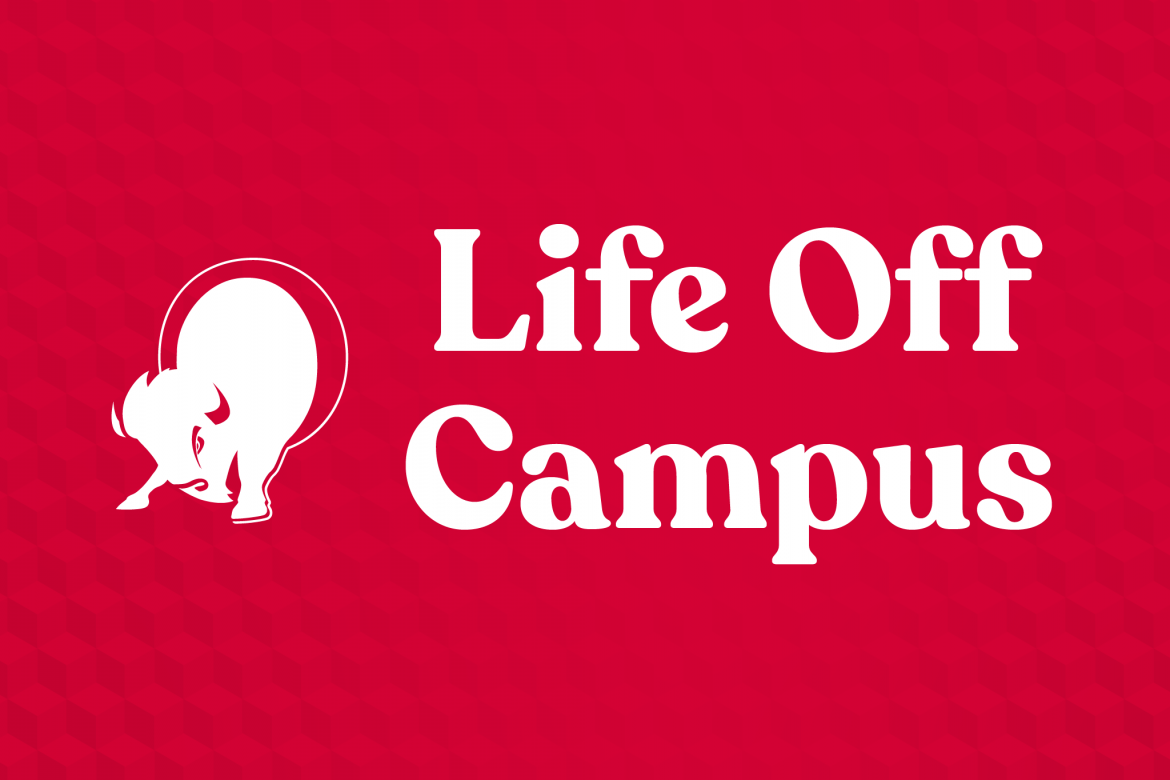 As one could expect, a pandemic and its numerous implications have elicited a wide-ranging list of reactions among people. The Enneagram, a personality typing system, may explain the different responses people have toward current events. While some do not identify with many stereotypes of their Enneagram type, the personality theory can still provide insight into the differences in how people have reacted to recent changes.

A survey conducted within women’s social club Delta Gamma Rho (DGR) showed behavior similarities among specific types. For instance, a large number of those who identified as Type Nine (the Peacemaker) said they have lived up to their type’s stereotype by enjoying the slower pace and time at home.

“My favorite part is that I am actually being told to stay home and not be out,” junior and Type Nine Rebecca Rowsey said. “It’s like everyone else is having to do what I long to be doing all the time.”

On the other end of the spectrum, those whose types are typically known for being people and activity oriented, such as Type Two (the Helper) or Seven (the Enthusiast), shared that social distancing has been challenging. Some said they have struggled with not having the opportunity to physically be with a lot of the people they care so much about.

“As a Two, it has been hard for me to feel like I have a huge purpose in a time like this,” senior Zane Fowler said. “I am having a hard time feeling like I am doing a good job loving others from a distance. Technology has been helpful, but there is just a big difference in being able to make someone feel loved in person versus on the phone.”

Sophomore Kyle Brehm said that he has shown Type Four (the Individualist) tendencies by neglecting routine and schedule. However, he said while Fours are commonly viewed as being reserved and introverted, he has missed being around people immensely.

Junior Rachel Walle said she has seen both positive and negative aspects of her personality surface during this time. As a Type Six (the Loyalist), she has been tempted to think of worst case scenarios in relation to the coronavirus; however, she also said that her strengths, such as being loyal and honest, have helped her sustain relationships in this season.

Regardless of the extent to which a person identifies with a certain Enneagram type, this time of social distancing and uncertainty can provide ample opportunity for growth and finding new ways to build upon previous weaknesses, and maybe even strengths, as seen by junior Olivia Nutt.“I initially felt discouraged when quarantine began,” Nutt, who identifies as a Type Seven, said. “I am confident that the best way I serve and minister to others is through being with them daily. This has been discouraging. However, I have been challenged to stretch myself and learn new ways to connect with the people around me. I definitely know I have grown, and that feels good.”