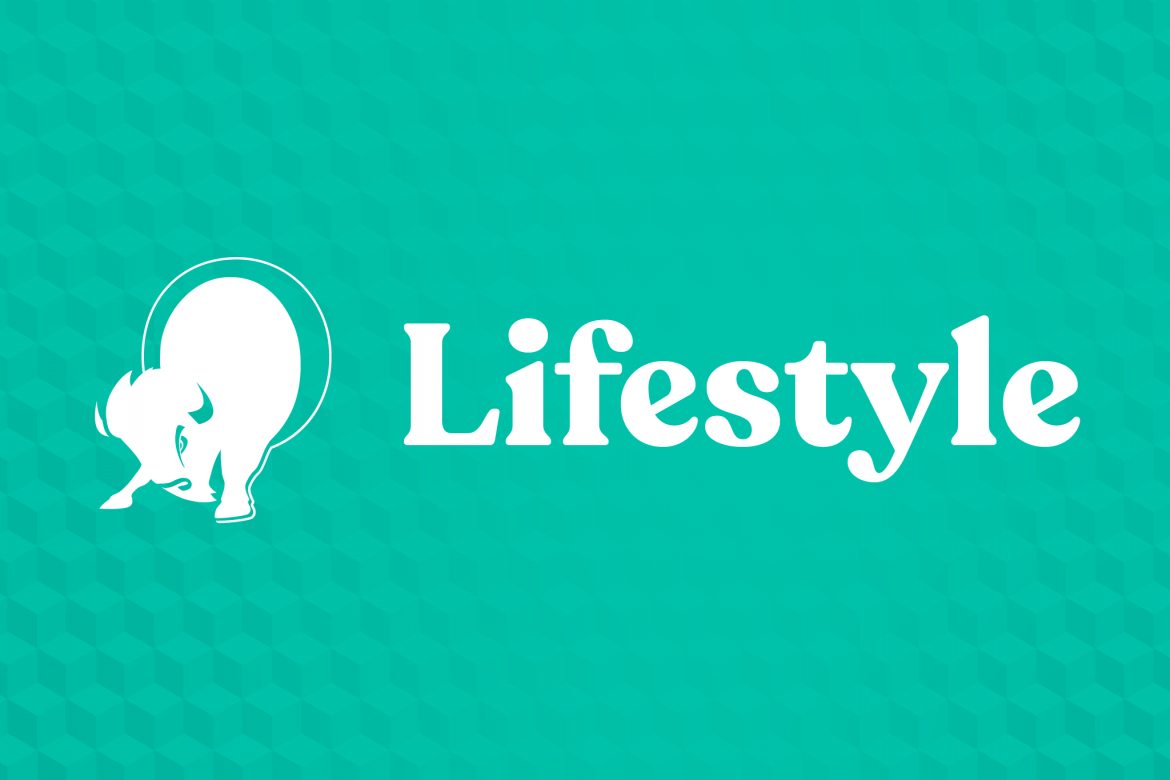 DreamWorks Animation’s newest film, “Trolls World Tour,” was scheduled to release in theaters April 10. Due to nationwide closures of theaters and social distancing regulations, however, the movie was released on demand the same day it was scheduled to hit theaters. The “Trolls” sequel is filled with well-known celebrities, including Anna Kendrick, Justin Timberlake, Kelly Clarkson, Kunal Nayyar, James Corden, Mary J. Blige and many more. This cast delivers an energetic performance that will leave you with a smile on your face and a song stuck in your head.

“Trolls World Tour” follows the story of Poppy (Kendrick), the queen of the pop trolls, and Branch (Timberlake) as they discover that the pop trolls are only one of six types of trolls. Their music is in danger after the queen of the rock trolls, Barb (voiced by Rachel Bloom), and her father, Thrash (voiced by Ozzy Osbourne), set out to destroy all other types of music. Poppy and Branch set out on a mission to unite all the trolls and stop Barb from destroying pop music.

The introduction of new types of trolls brings a wide variety of music numbers to the sequel. Unlike the original “Trolls,” which focused on pop music, “Trolls World Tour” gives a taste of country, rock, jazz, reggae, techno and more. DreamWorks Animation brings the different genres alive by giving each type of troll a unique style to represent each type of music, creating a sense of diversity within the movie.

Although each genre is represented, it unfortunately seems as though DreamWorks created more trolls than they had time to work with. Trying to fit all the different types of trolls and music genres into the movie seemed to take all the screen time, which created an ending that felt a bit too rushed. The ending has a beautiful meaning, which made the hurriedness of it slightly disappointing.

Though the pacing of the movie may be a bit rushed, the music more than makes up for it; the soundtrack is sure to get stuck in your head. No matter what genre of music you prefer, there is something for everybody in this movie. The song and dance numbers in the movie are what you would expect from a movie meant for children. Sure, they are a little cheesy at times, but they bring a smile to your face, and I am sure you will find yourself singing along, and maybe even dancing a little, at some point in the movie.

Overall, I felt “Trolls World Tour” was a wonderful, fun-filled movie that is bound to bring some lighthearted positivity during the current season. Filled with lessons for children (and adults) about diversity and acceptance, this movie shows what it truly looks like to live in harmony.