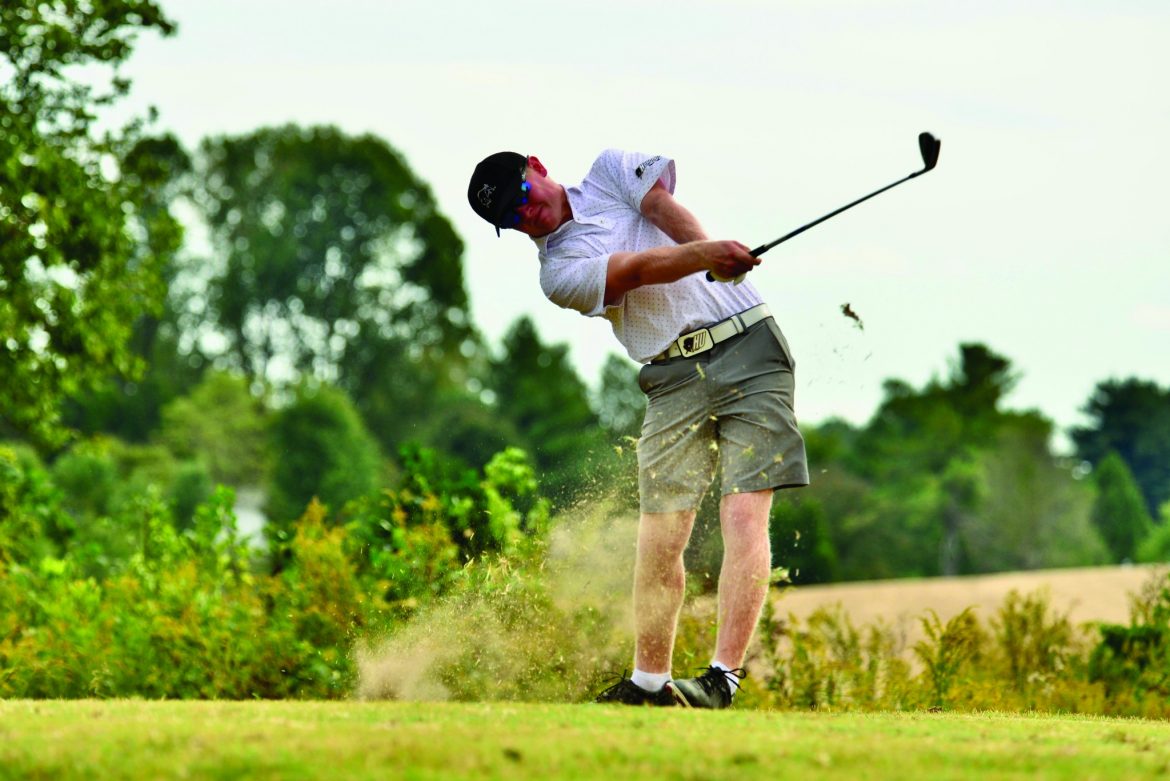 With several more invitations on the horizon, men’s and women’s golf coach Dustin Howell said he encourages the teams to keep pushing forward and finding new ways to grow for an opportunity at getting into the postseason. Howell said his confidence lies in the individual talents of the teams themselves.

“I believe that we have really talented players,” Howell said. “You have really strong leaders like Gregor MacIntosh and Bryle Alcorn who aren’t just great leaders on the field but off of it.”

Howell said he believes both teams have the potential to reach postseason, and the only obstacle that may stand in their way is the harsh weather conditions that come with the spring season.

“Spring is a very long season,” Howell said. “One day it could be raining, and the next it could be super windy. It’s just a matter of playing well in any condition that we are put in.”

While weather is an obstacle, it is something that both teams are well prepared for. Junior Kiera Smith said she believes this preparation is what seperates them from their competition.

“Our girls practice in the cold and the rain,” Smith said. “This really sets us apart from other teams when the weather isn’t great at tournaments because we are prepared for it.”

Both teams look to advance to regionals, which would put them into the postseason. An even bigger goal is to compete nationally. Junior Trevor Mellott said he has confidence in both teams to accomplish this goal.

“I think getting into the regional tournament is a good goal for our team,” Mellott said. “But every one of us knows we have the potential to compete for a national championship.”

“We have a home tournament coming up on Monday and Tuesday in Cabot,” Davidson said. “If anyone wanted to come out and support, that would be super important. I know that the girls would be pumped up and really appreciate it.”