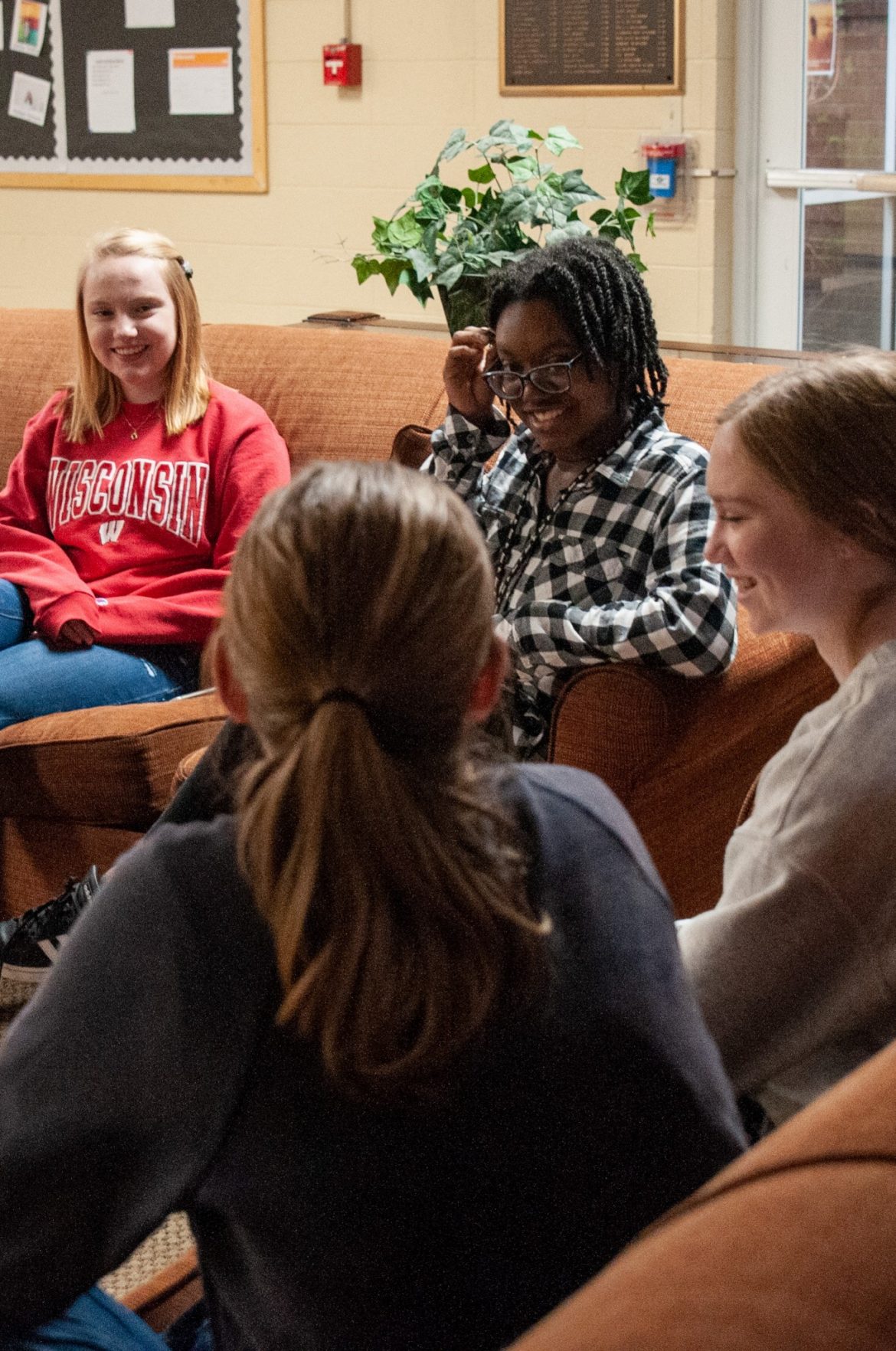 On Feb. 27, President Bruce McLarty announced a series of campus housing updates beginning fall 2020: Kendall Hall will no longer be an option for women’s housing and Cone Hall will be reclassified as a privileged men’s housing option. Whereas the details for reclassifying Cone Hall are more set in stone and straightforward, the future regarding Kendall Hall is less certain.

An email sent to the student body after McLarty’s announcement read that Cone Hall will replace the Village Apartments as being the sole option at Harding for men’s privileged housing. Privileged housing is an option for eligible upperclassmen that offers no enforced curfew and no required meal plan.

McLarty said this change was an effort to better accommodate student needs.

Dean Zach Neal said Cone Hall began as a privileged housing option when it was built in 2000, contending Cone is returning to its original intended purpose.

Junior Ellis Rampy, a Village resident, said he is confused and frustrated about the change in privileged housing. Content with his housing situation in Village, Rampy pointed out that many who do not meet the off-campus living requirements are effectively being forced out of Village.

“This is especially aggravating considering the quality and amount of privileged housing for women,” Rampy said.

Some of the people most affected by this change are the Residence Life Coordinators (RLC) for Cone and Village. Retha Robinson, RLC for Village, will be moving to Cone.

“I love my job with student life and have really enjoyed living at Harding Village the past two years and working with the awesome guys who live here,” Robinson said. “Hopefully we can all keep open minds and be supportive of these changes.”

The RLC at Cone, Amanda Colón, said she and her family will be moving out of Cone and are unsure where they will be living next semester.

On the other side of campus, more changes were announced. Kendall Hall will not be a housing option for women in the upcoming academic year. As of Feb. 27, specific plans for Kendall’s future purpose are undecided.

McLarty said the tentative plan is to make the first floor of Kendall a common area for student recreation and the second and third floors classroom space. McLarty indicated multiple steps to this transition, the next step being the presentation of the plan at the board of trustees meeting in May. After board approval, the project fundraising and construction can commence.

Neal said several departments have been looking for additional space on campus, prompting Kendall’s transformation. He said Kendall was for the project due to its prime location on campus and the fact that it was up for routine renovations.

Neal said Kendall might become the new home for the departments currently housed in the Ganus building.

Since Kendall has been a popular residence hall, especially for sophomore women, many women said they are sad to see Kendall removed as a housing option. Sophomore Callie Crabb, a resident in Kendall found a way to see a potential bright side to the change.

“With a dorm gone, the other dorms will be full, so that could be nice to have more people together.” Crabb said.

Kendall’s RLC, Jana Willis, will say goodbye to Kendall after nine years of residence and will move to Cathcart Hall with her family. Willis, like Crabb, said she is sad to see the Kendall tenure as a women’s dorm ending, but understands the reasoning behind the decision and is excited about the new opportunities it presents.

“Kendall Hall has been a beloved home for so many.” Willis said. “I have girls come back to visit all the time, so I think most are just sad to see it go. The building has needed some repairs for some time, so this project will allow those repairs to be made and provide a new facility for other much needed departments on campus.”