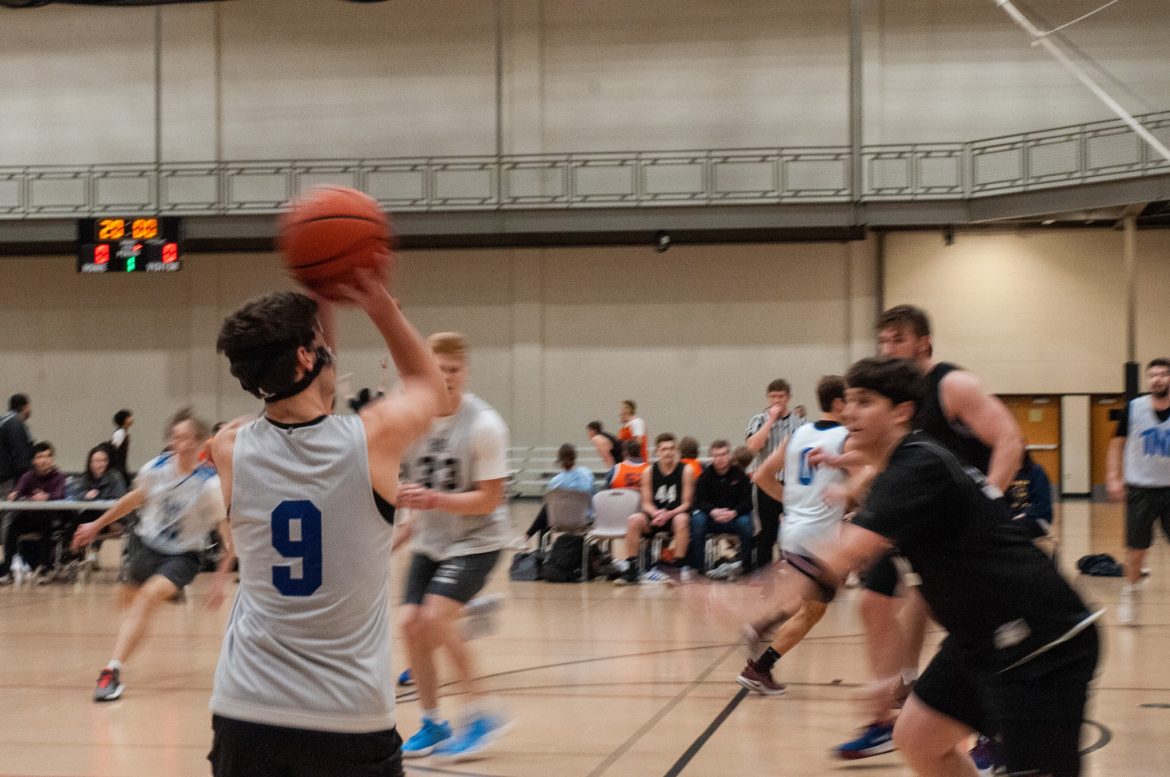 Two notable men’s social clubs went head-to-head in an intense game of basketball on Feb. 13 at 6 p.m. to decide who would lead the basketball season this past week. Men’s social clubs Gamma Sigma Phi (GSP) and TNT battled hard for a 54 – 46 game favoring GSP.

Both teams were looking for nothing but success this upcoming basketball season, and this match was important to watch in evaluating their potential. TNT freshman Kobe Davis shared a little insight before the game.

“I think we have the chemistry,” Davis said. “One thing they do have is they outsize us a lot, which is really big and will be beneficial for them.”

On the other side of the court, GSP sophomore and athletic director Collin Blackburn said TNT was one of the greatest competitors out of all of the clubs.

Blackburn spoke about his club’s sentiments about the match along with his beliefs as to why they won.

“They’re a good team, and I think we played pretty good.” Blackburn said. “They probably didn’t play as well they hoped for, but it was a good game. We played really well, we played to our strengths, and that is what got us the win.”

Setting you up for future success: summer internships