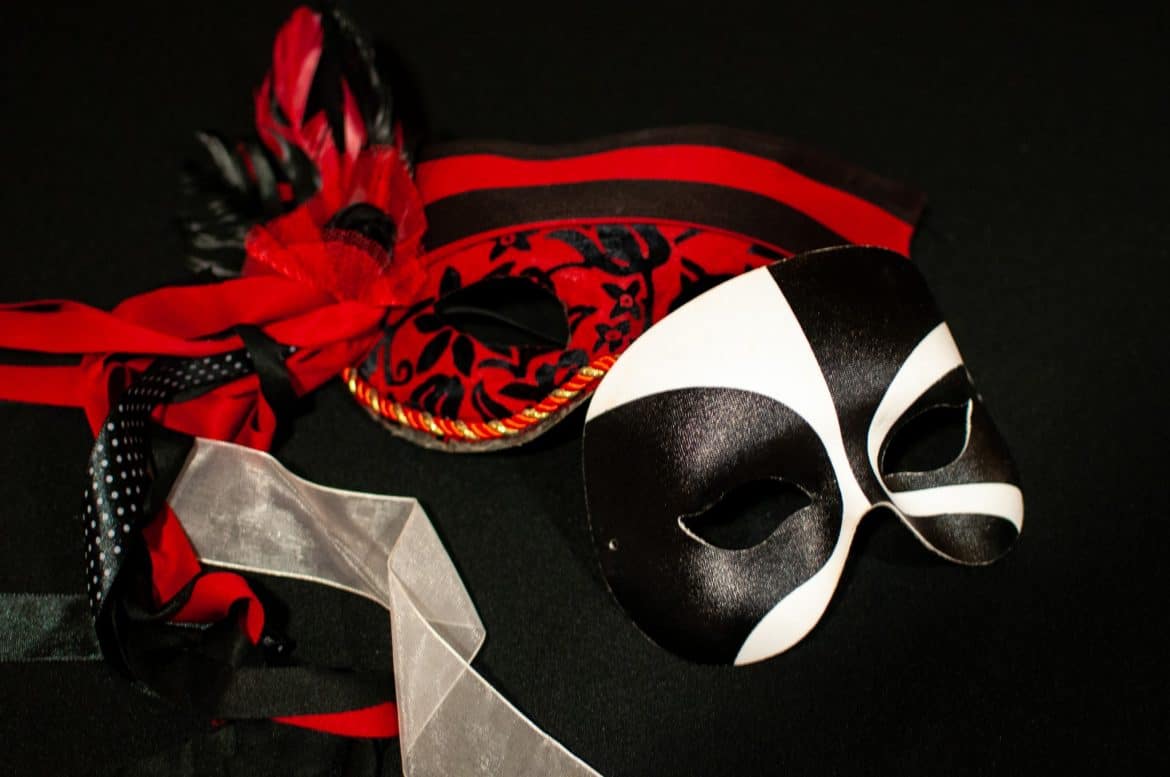 Hosted in the Administration Auditorium, Transform allowed people to see behind the curtains of theatre.

Transform’s first performance last year was a success, so the event was brought back for a second turn to make it an annual benefit. Junior Max Ross and producer of theatre Cindee Stockstill created it together. They said its goal was to shake people’s view of Harding’s theatre department, what they can do as artists and to raise money for theatre scholarships.

“As the theatre department, we have the tendency to be labeled as Spring Sing. Like that’s all we can do, that’s all we do,” Ross said. “We are trying to get them to see past the glitz and the glamour of Spring Sing.”

He said the performance aimed to show the audience what they have never seen.

“This year’s night was based around rehearsals, auditions, designing set – everything,” Ross said.

A variety of students from the theatre department were involved in putting on the performance, representing different aspects of theatre.

“I am excited to have not just a handful of our majors and minors, but 57 of our students,” Stockstill said.

Junior Allie Lightfoot played in the segment that demonstrated theatre rehearsal. She was excited to show people what it looks like in the day to day life of a theatre major rather than just the finished product.

“It takes hours of work and a lot of emotional energy to put on any kind of production,” Lightfoot said.

Likewise, Ross explained the manpower it takes to produce a show. He said what the audience sees is the two hour, 30 minute end product. What they don’t see is the 2,000 plus hours that go into shows.

In the lobby, various tables were set up, showing off different designers, such as light, set, costume and stage managers.

“[We are] just trying to give a spotlight to those who don’t ever get spotlights,” Ross said.

“I’m hoping it gets to the point where it is one of the big events here at Harding every year,” Ross said.