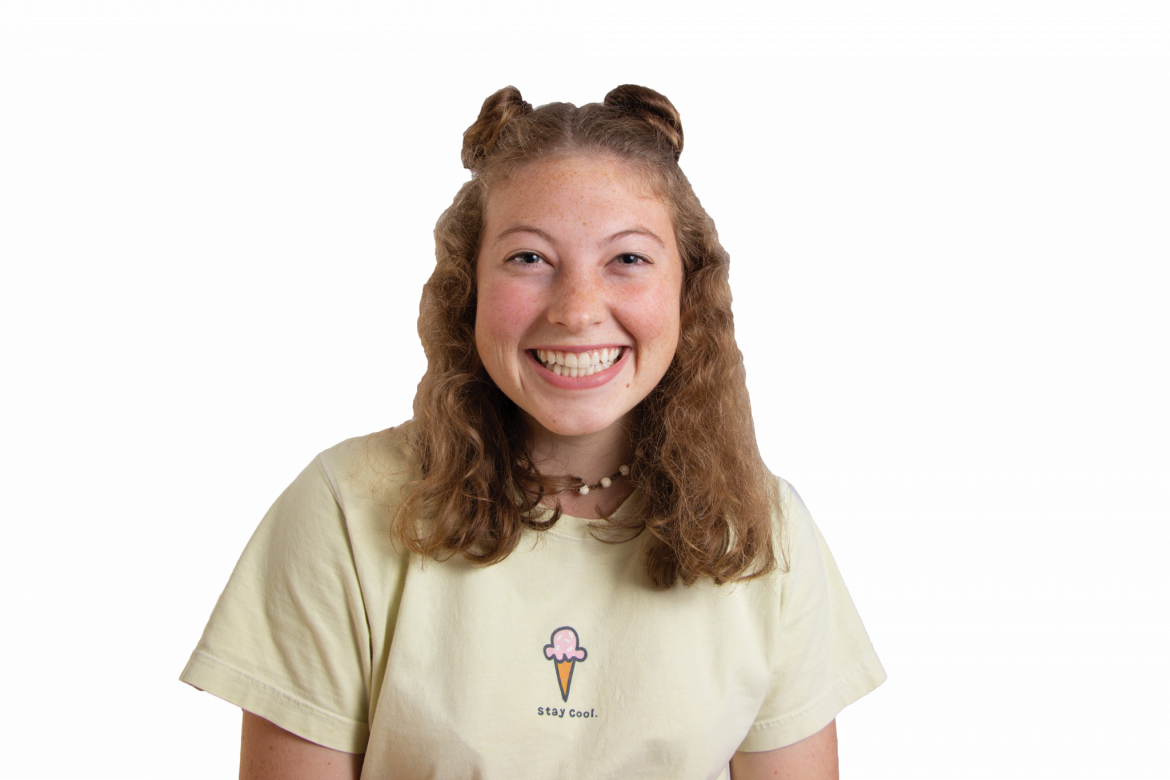 Recently I was checking out ESPN-W, when a headline about female hockey atheletes playing at the National Hockey League (NHL) All-Star Game caught my eye. Before reading, I thought to myself, “Oh, cool! Women’s hockey?” I’ve never been much of a hockey fan (i.e. have never seen a match all the way through), but I went ahead and read through the article to find out more about the world of women’s hockey.

To my surprise, there was not really that much to catch up on, because there is not a sustainable professional women’s hockey league in the United States.

Technically, a professional league for women does exist: the National Women’s Hockey League (NWHL), which began in 2015. However, it is missing several standards that other professional women’s leagues have, including live television coverage, backing from the NHL, and more convenient practice and game schedules. NWHL players are also paid significantly less than NHL players. The average NHL player made approximately $2.5 million for the 2018-2019 season. Comparatively, the average NWHL player made between $10,000 and $26,000 in a season. Many of the women work full-time or part-time jobs in addition to playing hockey.

So why is it a big deal that women are going to be in All-Star game events? This is the third year the NHL has invited female athletes to join in festivities. In 2018, a few women from Team USA’s hockey team were invited only to demonstrate drills for a skills competition. The following year they did the same thing and allowed professional ice hockey player Kendall Schofield to participate in the fastest skater competotion. This year’s All-Star Game, which will be played in St. Louis Missouri, on Saturday, Jan. 25, will include three-on-three women’s scrimage — potentially USA versus Canada.

Some people are applauding the NHL for using this event to promote the women’s side of the sport. By inviting the women to compete at the event, the NHL is also sharing its audience and media coverage that comes with it. Other reactions aren’t as positive, however. People are calling on the NHL to help create a sustainable women’s league and partner with it, similar to the relationship the NBA and WNBA have.

What needs to be done to create a sustainable pro hockey league for women? The answer isn’t clear yet, but great strides are being made to push towards more equality in the game. Personally, I think the part the NHL is playing in promoting female athhletes at one of their events is a very small but important step in the process. Hopefully, as this sport draws more attention, a sustainable league can be created. Until then, we need to keep pushing for equal opportunities for women in sports.