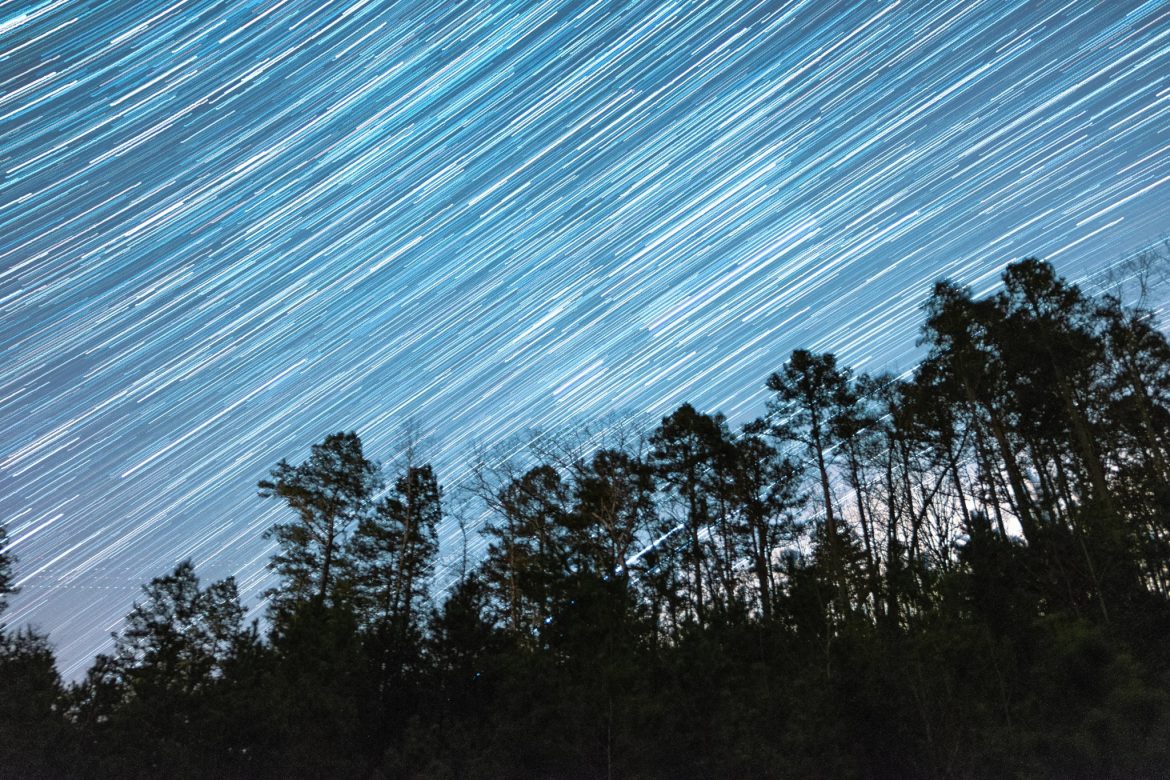 On Monday, more than 1,000 local schoolchildren, multiple representatives from Arkansas universities and one NASA chief technologist will convene on Harding’s campus for NASA Day at Harding and the official NASA Day in Arkansas, as announced by Gov. Asa Hutchinson.

Dr. Douglas Terrier, chief technologist and the highest ranking technology official at NASA, will be part of multiple meetings and presentations throughout the day as the first NASA chief to ever visit Arkansas. Event organizers said the original plan was much smaller in scale than the end product, which eventually culminated in a statewide proclamation and visit from a high-ranking official.

Dr. Brad Miller, chair of the department of engineering and physics, said it all began in the fall when an invitation was extended to a different NASA employee to come speak to a few classes. He said the invitation somehow found its way to Terrier, and bigger plans quickly began to take shape.

“It just changes the scope quite a bit to more of a campus-wide event and an event that would spread possibly to even other parts of the state,” Miller said.

News certainly did spread. When Jana Rucker, vice president of University Communications and Enrollment, heard news of Terrier’s planned visit, she quickly began to make plans for the historic opportunity. She said it was a great chance to spread something exciting outside of the science building.

Harding’s relationship with NASA is one that extends back 50 years. Since 1967, Harding has conducted research related to NASA and space-related topics. Under the leadership of Dr. Ed Wilson, professor emeritus of chemistry and biochemistry, the school officially joined the Arkansas Space Grant Consortium in 1990 to receive funding from NASA to continue research.

Multiple research teams including faculty members and students have worked most recently on finding solutions to NASA’s water filtration system. Dr. Dennis Province, professor of chemistry, explained that Harding’s teams work to make an existing, functioning system better. One such project that has been making strides is water purification through a process called photocatalysis, in which light induces chemical reactions.

“[NASA has] engineered and developed this system for so long that there’s not going to be a redo,” Province said. “But they’re going to do little tweaks. What they liked about photocatalysis is they think they might be able to add that in without changing too much of the other things that are already going on. Low power, lightweight, non-toxic — all these things that NASA likes to hear.”

The research team working on this project was invited recently to present their research in Washington, D.C., this February. Harding was one of only 25 schools invited and the only one in Arkansas, according to Province.

Junior Abby Bankhead joined the research team in the fall as an engineer. She said her role is to help figure out logistics of making experiments and testing simulations work smoothly and accurately. She said she doesn’t know if many students know about Harding’s long-standing connection with NASA, and the upcoming event will be an opportunity for students to learn more about this part of school history.

“I think it would be just cool overall to see what Harding is doing, because before I came onto this [project] and knew about NASA Day, I didn’t realize how many other research teams that we have or how long Harding’s been involved with NASA,” Bankhead said. “I feel like it could amp up people’s school pride.”

There will be numerous exhibits, lectures and activities open to the public during NASA Day on Monday, including a career interest session with Terrier at 3 p.m. in Founders Room and a keynote lecture in Benson Auditorium at 7 p.m. More details can be found at www.harding.edu/nasaday.